A history of the Giants on Monday Night Football 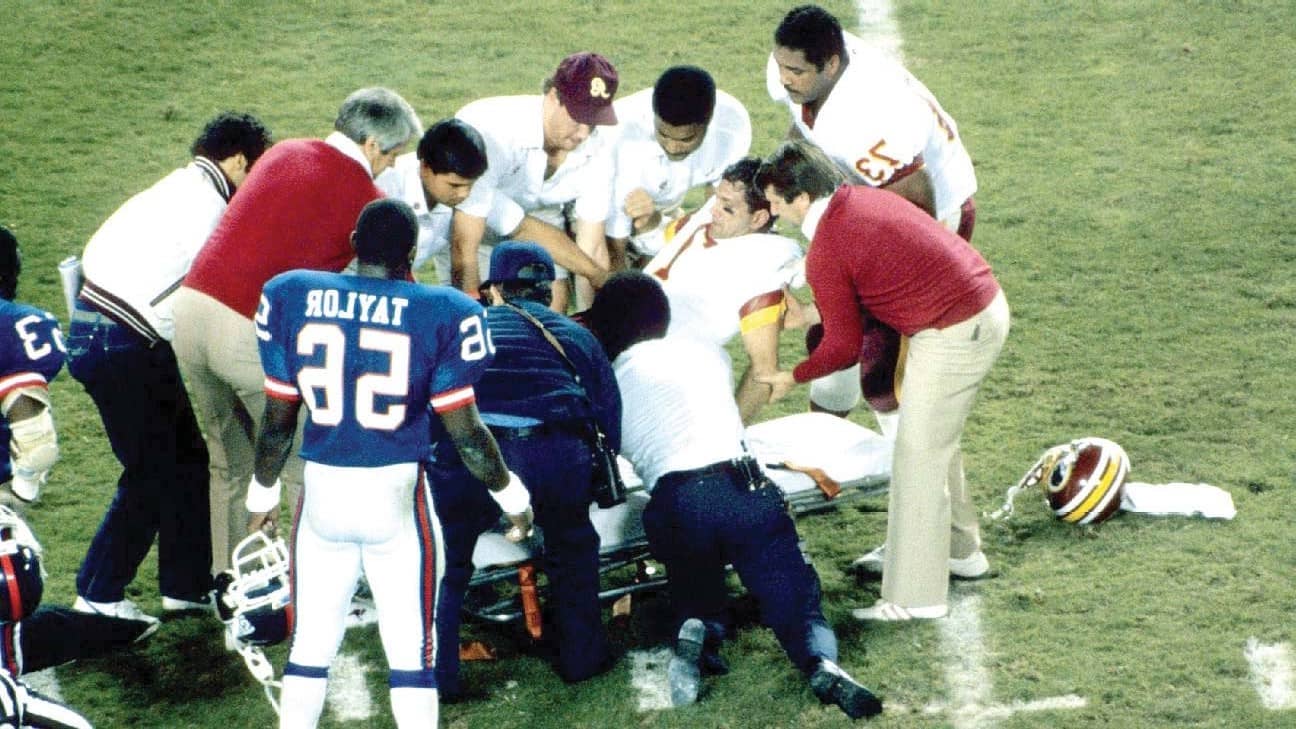 On November 2nd, the Giants will host the Tampa Bay Buccaneers on Monday Night Football. It will be the 73rd time that the Giants have played on a Monday night. Below are a few of those memorable games (either for better or for worse), but first, ask yourself this: what was a classic Giants Monday night game on ESPN?

Couldn’t think of anything? I didn’t think so. It’s a fact that Monday Night Football on ESPN is far from the same broadcast produced by ABC from 1970 to 2005. Therefore, these observations will be limited to Monday night games from the ABC era.

It’s worth noting, however, that the Giants played three Monday night games before 1970. They tied the Boston Yanks, 7-7 at Fenway Park in 1947, tied the Steelers, 13-13 in Pittsburgh in 1951, and lost at Dallas, 25-3 in 1969. During the late 1960s, CBS showed one or two Monday night games each season as an experiment. When NFL Commissioner Pete Rozelle made it clear in 1970 that he wanted Monday Night Football to happen every week, CBS and NBC punted, as both networks already had successful Monday lineups. It then fell to ABC, a distant third in the ratings for most of their history. ABC Sports head Roone Arledge and network president Leonard Goldenson saw this as an opportunity to finally challenge the other two networks, and gladly took it on.