Young Guns Pope And Smith Shine Amid A Damp Dubai 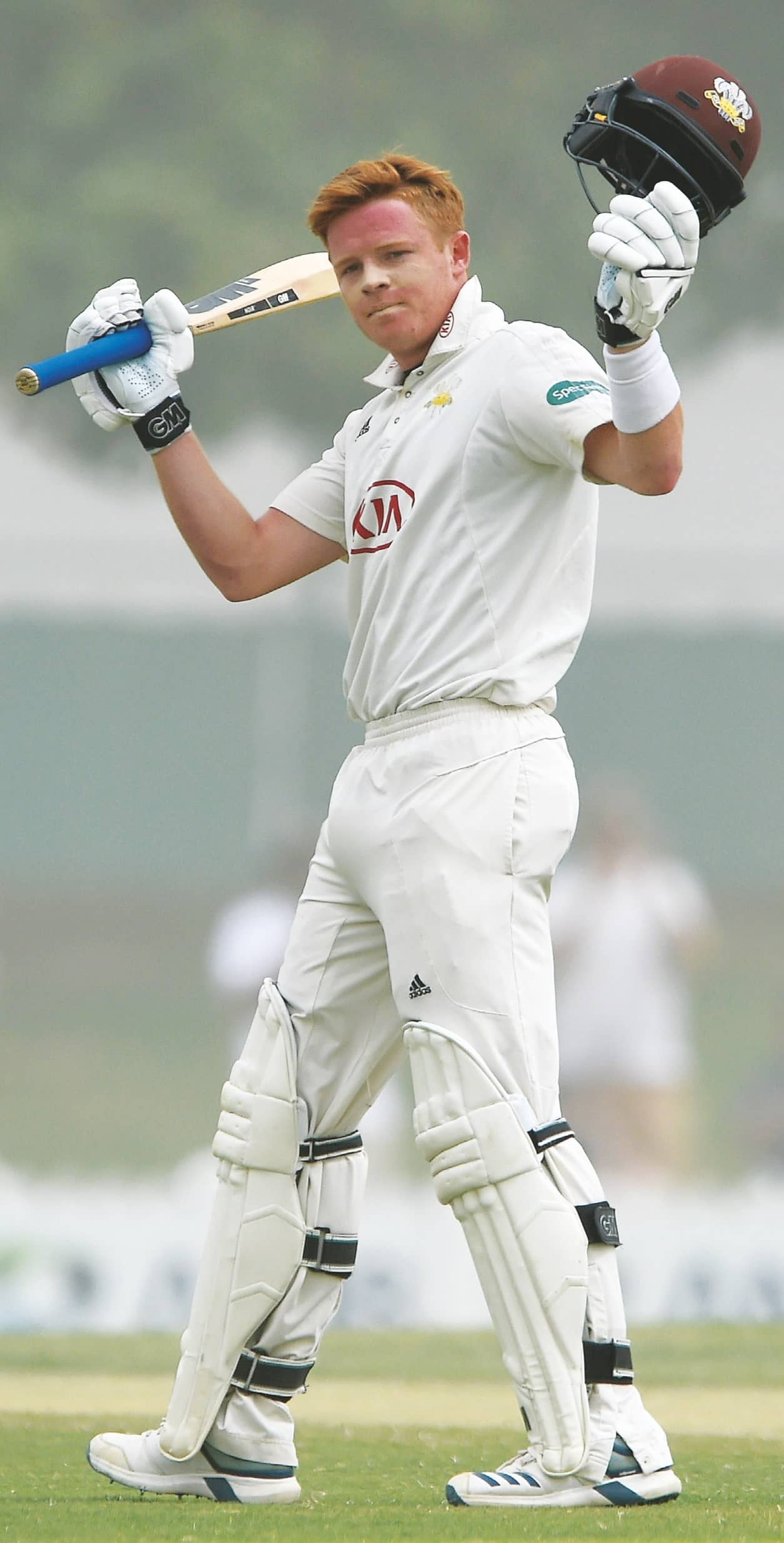 OH, the irony! You take the MCC County Champion match to the tropical climes of sun-drenched Dubai – and the game gets rained off!

Meanwhile, players of six other counties were left to bring out the woolly hats and thermals to brave the pre-season conditions of home soil – and each game plays to a conclusion.

You couldn’t make it up!

Still, even though the fourth and final day of this now inaugural fixture in the UAE was curtailed to just 19 overs, the Surrey coaches had seen more than enough to suggest that the County Championship Division 1 holders are going to take some toppling again this year.

And once again it was the wealth of top talent coming through the production line at The Oval which has got the Surrey ranks salivating at such a prosperous future – in particular two lads who, according to head coach Michael Di Venuto, are showing maturity beyond their tender years.

Ollie Pope’s career-best score of 251 – made up of 29 boundaries – was backed up by a record knock of 127 from 18-yearold wicketkeeper-batsman Jamie Smith, making his first-class debut for Surrey.