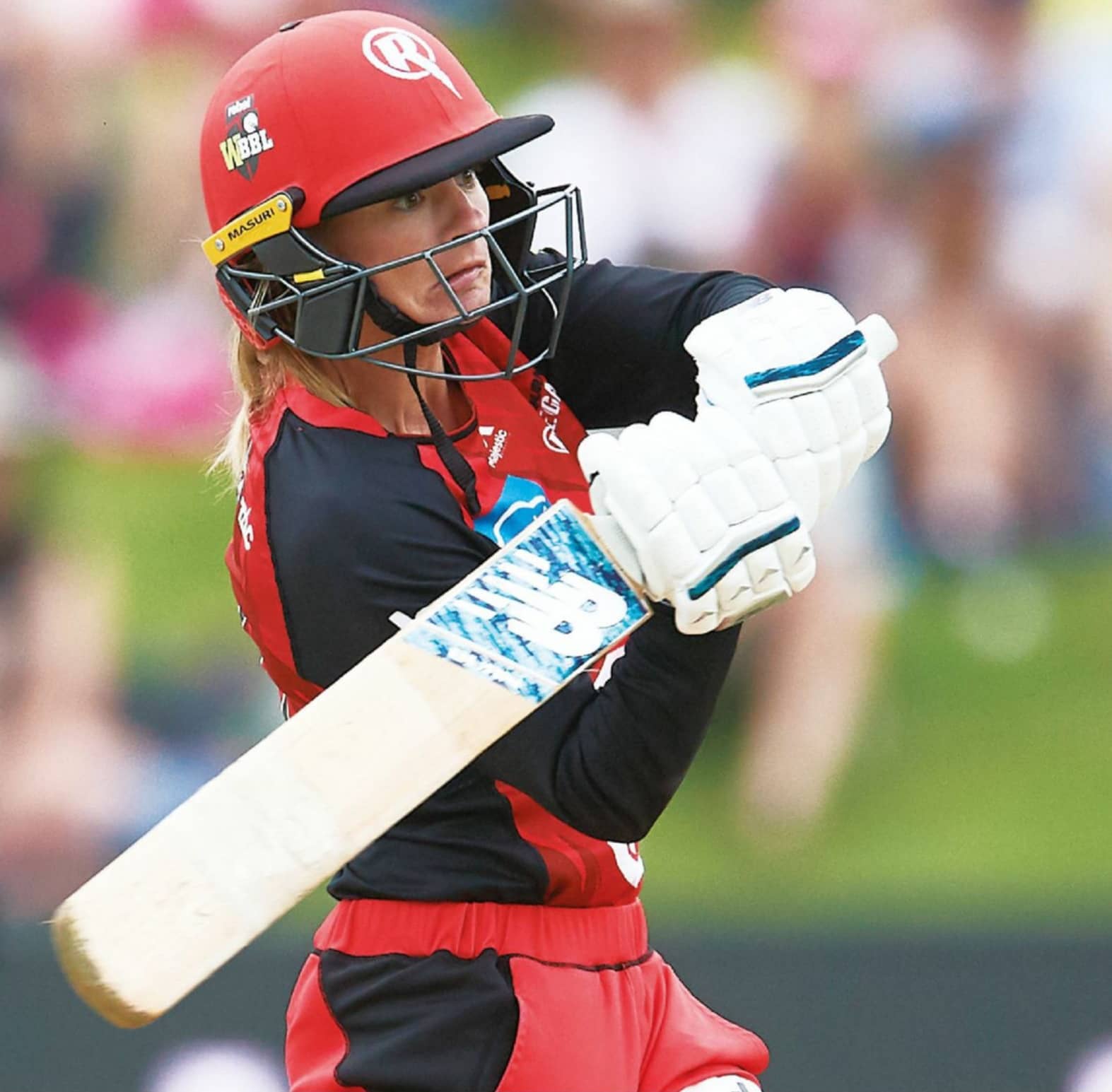 WITH an Ashes series just around the corner, it was inevitable that some of the Aussies would be eager to exchange a bit of banter with any England rival during the Big Bash.

But as Danni Wyatt discovered during her successful stint with the Melbourne Renegades, it was all very gentle.

Wyatt, fresh off the plane home from Victoria after top-scoring for the Renegades as they reached their maiden semi-finals, was left longing for the Antipodean sun when she returned to her native Stoke to find snow falling on a dreary January afternoon.

It was a sudden turnaround, made all the more unpalatable by the agonising nature of Melbourne’s loss to Sydney Sixers in a ‘super over’ after Sophie Molineux thought she had won it with a last-ball four.

But Wyatt is making sure to reflect on the positives.

“It was gutting but we did so well to make the finals anyway after the bad start we had,” she said.

“Everything started to click as a team. Some close games went our way and before we knew it, we were making the semi-finals.

“That last ball, I think Soph – bless her – thought it went for four, as we all did. We were all cheering in the dugout.