Would One-day Converts Embrace The Ashes, Too? 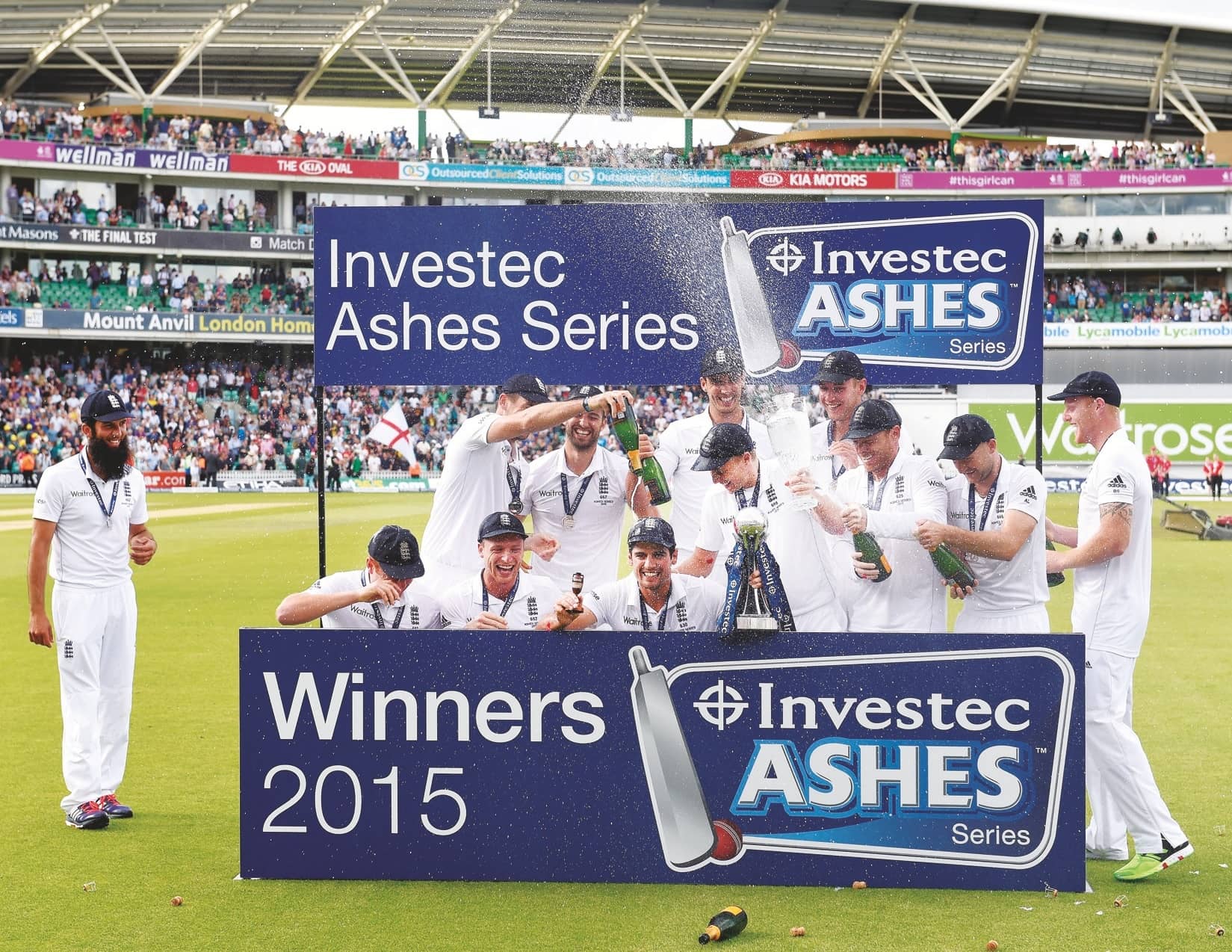 Jonny Bairstow was unequivocal about it, as when playing one of his cultured heaves to leg. Winning the World Cup in this deluxe summer would be more important to him than winning the Ashes.

Perhaps rarity value won out. This is the 12th World Cup since the trophy’s inception in 1975 and while England have thrice contested the final, the main prize has never gathered dust in their possession. On the other hand, Bairstow has been part of an Ashes-winning England side on two occasions, both of them at home.

It might also be a generational thing. I’m speculating here but I reckon if Jonny’s father, David, were asked the same binary question when he was alive: Ashes or World Cup (and he played four Tests and 21 ODIs)? He’d have opted to win the Ashes.

I recall the same question being posed just before the 1999 World Cup, the last time the tournament was held in England. The answer then from the game in this country was mixed, with a small majority feeling that cricket in England, then undergoing one of its existential crises, would probably prosper more if the team won the World Cup. It was, as Wisden put it at the time: “The game’s chance to re-establish itself in the public’s affection.”

The argument ran thus. Here was a big, global event which despite the best efforts of those in charge, had still caught the attention of many not usually interested in cricket. Certainly, there were brands and sponsors involved for whom cricket was not usually a target. Win something like that, it was felt, when everyone is watching and suddenly it becomes a national event, like the Ashes in 1981 and 2005.