Woodhall Seal Their First Title With A Six 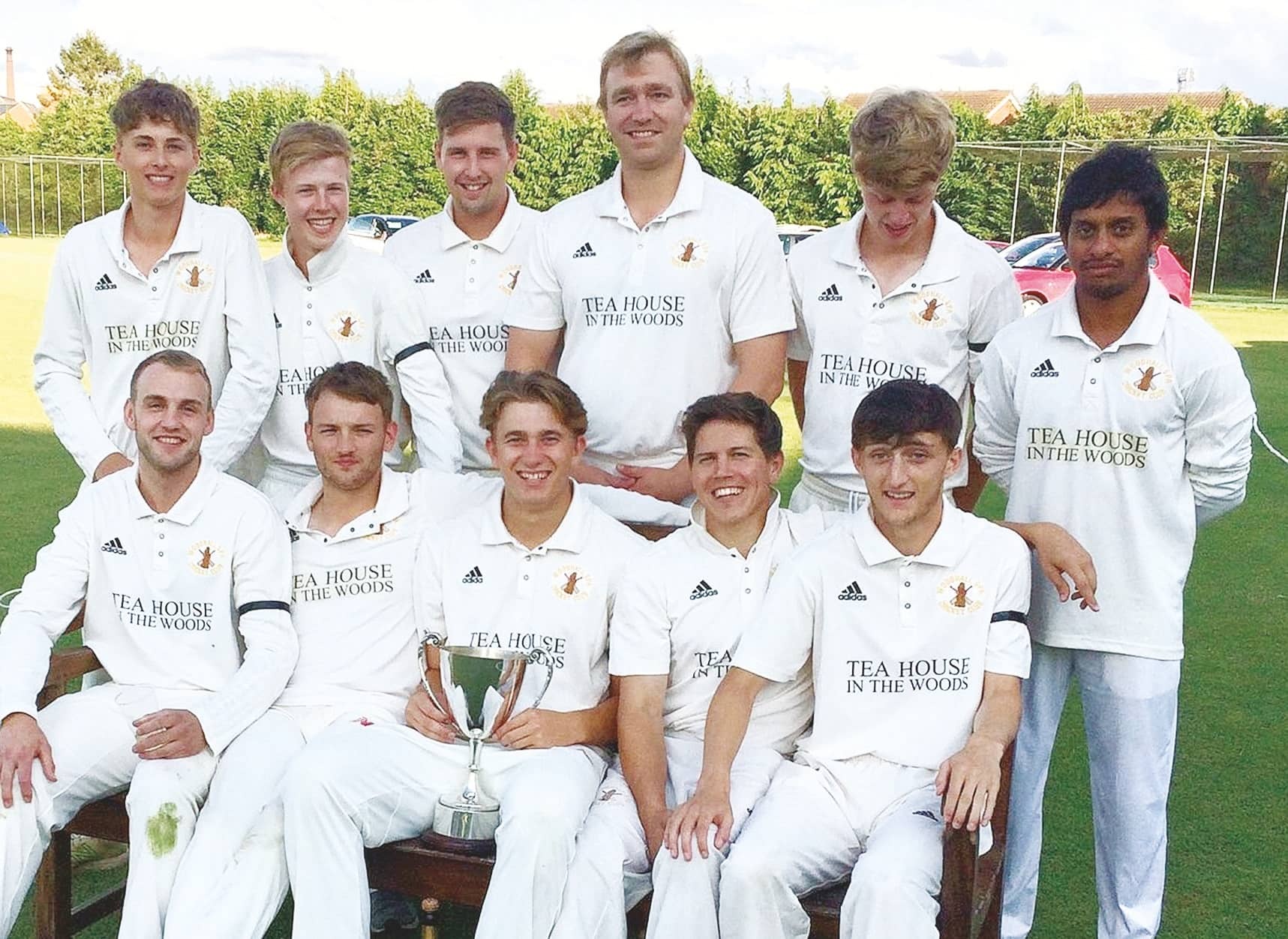 THERE is no better way to win your first league title than with six of the best.

That was, at least, how Woodhall Spa recorded the feat last weekend; their 13th season in the Lincolnshire Premier League certainly did not prove to be an unlucky one.

Needing victory to seal their fate, with serial winners Bracebridge Heath ready to pounce on any slip, a trip to third-place Sleaford was never going to be easy.

And when the hosts had reduced them to just 89-7 in their chase of 143, it looked to be heartbreak on the cards yet again for the nearly-men of the league.

But then, in came Ross Dixon – a senior figure in a youthful side – to a situation where many would baulk, but the number eight relished.