Will Broad Lose His Way After Taking Short-cut? 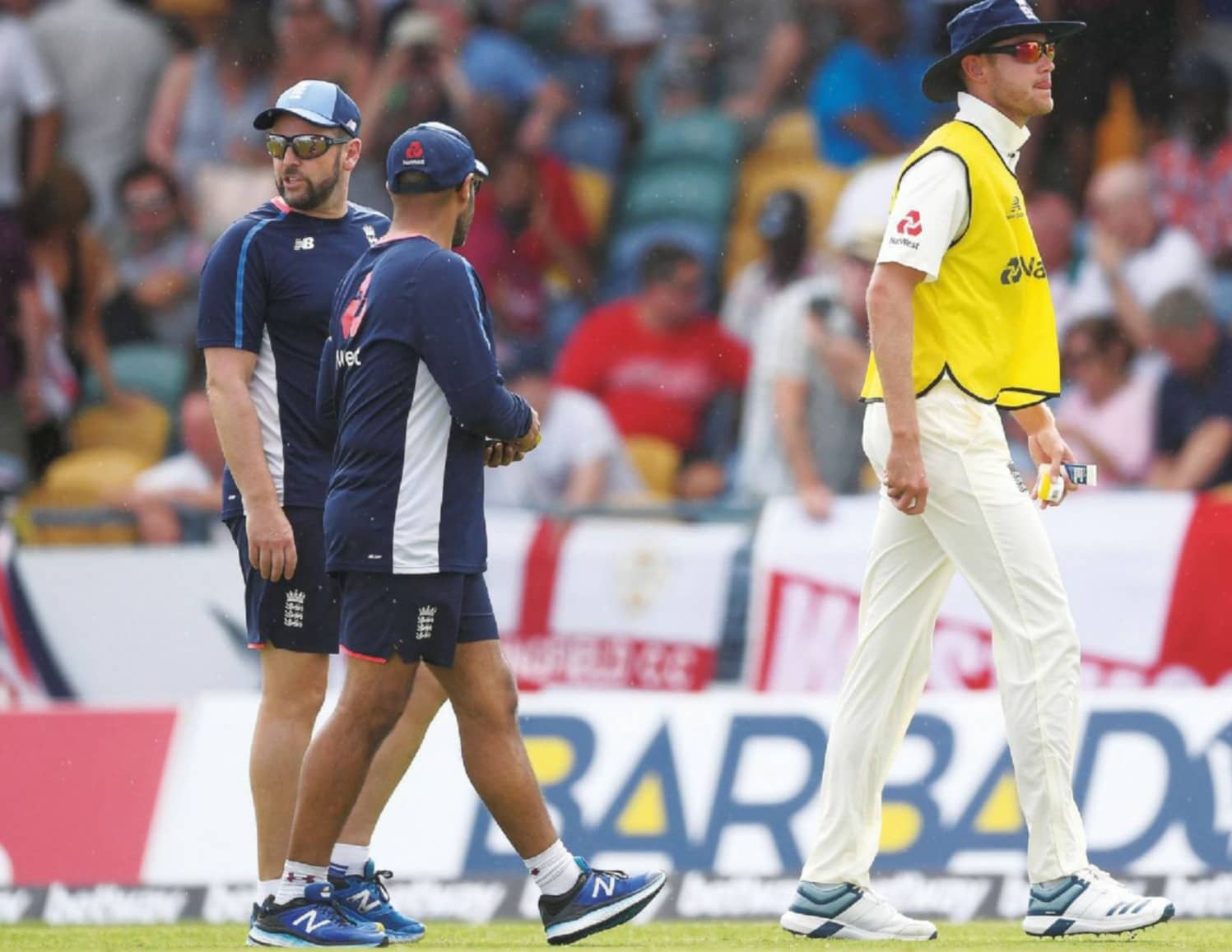 Most cricketers are loathe to tinker with something tried and trusted in their game, but not Stuart Broad. Having taken 433 Test wickets with a run-up 15 strides long he has recently shortened it by five yards in a bid to stay relevant to England’s ambitions as much younger men present their credentials.

Broad, 32, says he has made the change to extend his Test career but also to stay taller at the point of delivery, something he has not always managed despite being 6ft 6in tall.

He has also done it, I suspect (though not publicly admitted), because others like Sam Curran have been preferred to him in three of the last four Tests, including this current one, and because he has taken just one five-wicket haul in the past three years.

He is not a pioneer when it comes to curtailing approaches to the crease. James Anderson, his partner in England’s greatest new-ball pairing, reduced his run-up some time ago. But many had done so before him such as Michael Holding and New Zealand’s Richard Hadlee, the latter who he consulted prior to the 20 per cent reduction in his run to the crease.

Bowling in excess of 80mph, as both Broad and Anderson tend to do, takes it out of the body, so why stress the joints with a long run-up when a shorter one can be just as effective? David Saker, England’s bowling coach during Andy Flower’s tenure as head coach, made the point to Steven Finn who, eager to please, took out the unnecessary steps back in 2013.

It didn’t work out and having gone from strike bowler extraordinaire in his first 10 Tests, off a 35-yard run-up, Finn has gradually fallen from contention for England, a ball of confusion over whether his best interests lie in bowling quick off a long run; bowling quick off a short run; or trying to swing the ball off any kind of run.

What always interested me about that episode, especially after the blame game started, was why Saker got involved. I can remember him saying once to assembled journalists that his responsibilities as bowling coach lay from the moment the bowler began his leap into delivery stride to the moment he finished his follow-through.