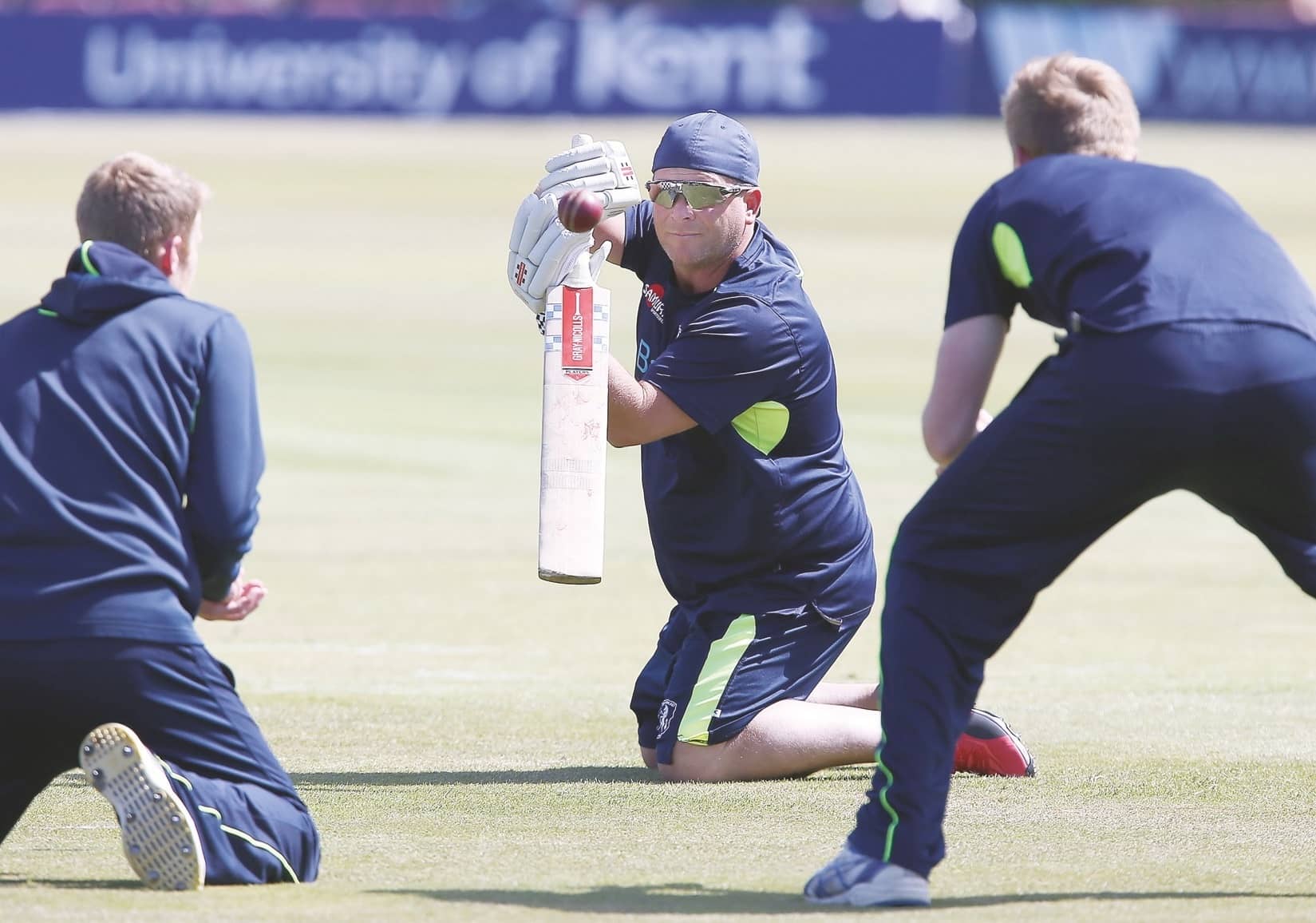 Paul Edwards discovers that whereas promotion for Kent was an unexpected bonus, they believe their young team will benefit from, and survive, life in the top division

These are the weeks of previews and predictions. Such forecasts are often madeby former cricketers with long experience of the game yet they should probably carry a cautionary disclaimer. For do you remember what folk were saying about Kent last March?

A year ago it was tough to find many pundits who believed Sam Billings’ team would be celebrating promotion come September.

Yet six months or so later Kent were in with a chance of pipping Warwickshire for the Division Two title. Their cricket had surprised a lot of people and among their number was the county’s admirably straightforward head coach, Matt Walker.

“If I’m brutally honest we were a young side who had brought in new players,” said Walker.

“Despite the due diligence we always carry out you never know how those players are going to perform and I felt that our best chance of doing something was in the T20 Blast.

“We hoped to win some games of cricket and then assess things at the end of the season. But as it turned out the belief and confidence grew to the extent we won promotion, got to a Lord’s final and reached the last eight of the Blast.

“In terms of wins we were the most successful team in the land. So, yes, there was an element of surprise, I didn’t expect it to go as well as it did.”

Walker’s admission makes it possible to have an understanding of the excitement and anticipation around the Spitfire Ground this spring.

Having built a squad capable of getting into the First Division, the coach is looking forward to seeing how his players cope against the best teams in the land. But he has the reassurance that whatever happens, Kent’s foundations are secure.