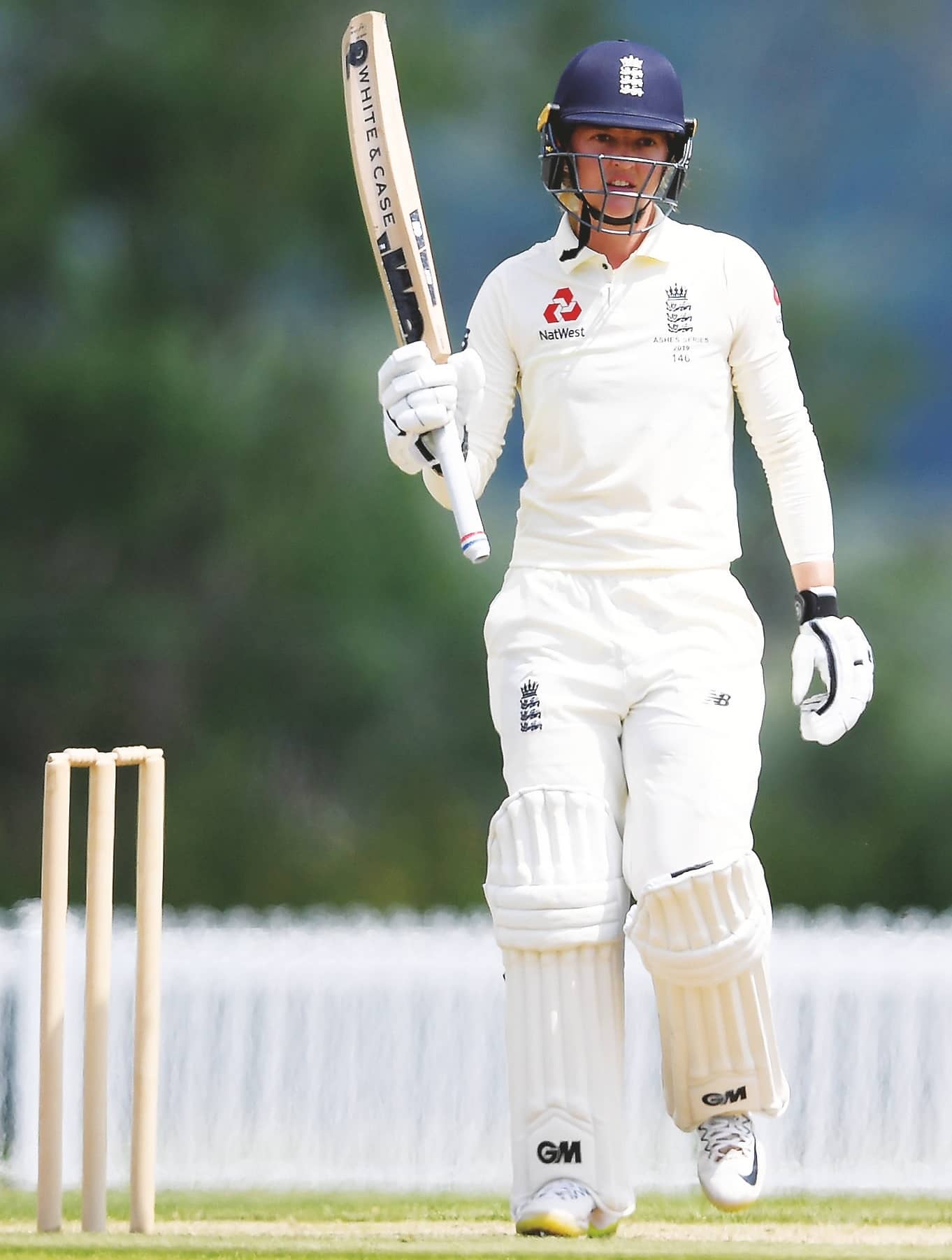 SARAH TAYLOR says her decision to retire from international cricket due to her anxiety issues was “the right one for her health”.

The 30-year-old wicketkeeper made her England debut in 2006 and has gone on to make 226 appearances, earning a reputation as one of the world’s finest players.

In that time she has scored 6,533 international runs and lies second on England Women's all-time list of run-scorers.

Behind the stumps, Taylor has also effected more dismissals across all three formats than anyone else with 232, statistics which helped her win the World Cup with England on 2017, while forming part of three Ashes-winning series.

In recent years, however, Taylor's anxiety has affected her ability to enjoy her cricket, forcing her to take an indefinite break from cricket in 2016 after suffering panic attacks.

A year later she was integrated back into the England squad and went on to play a further 25 ODIs but missed the ICC World T20 in the West Indies in 2018 as part of the process of managing her anxiety condition.