The Bans Are Over, Now For The Backlash! Smith And Warner Return But Questions Still Loom 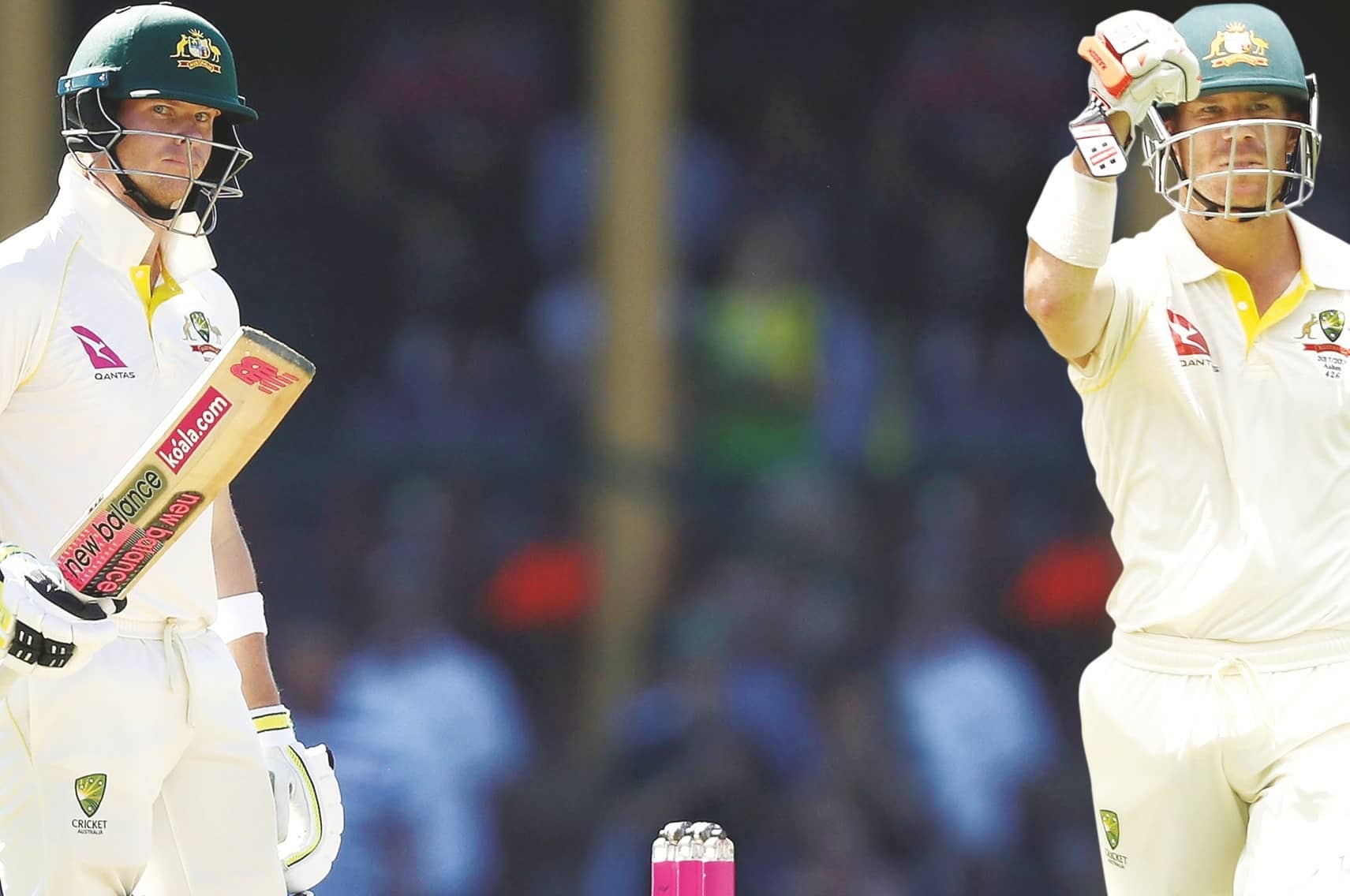 STEVE SMITH and David Warner are free to play for Australia again after their year-long bans for ball-tampering expired yesterday, but both should be braced for a fierce public backlash when they make their inevitable international returns in England this summer.

The disgraced pair are expected to be named in Australia’s squads for the World Cup and Ashes after serving their time for the leading roles they played in the Cape Town Test ball-tampering scandal against South Africa last March.

Privately, England remain convinced that under Smith’s captaincy Australia were tampering with the ball well before Cape Town, including during last winter’s Ashes series. Of the players, Stuart Broad has come the closest to saying so in