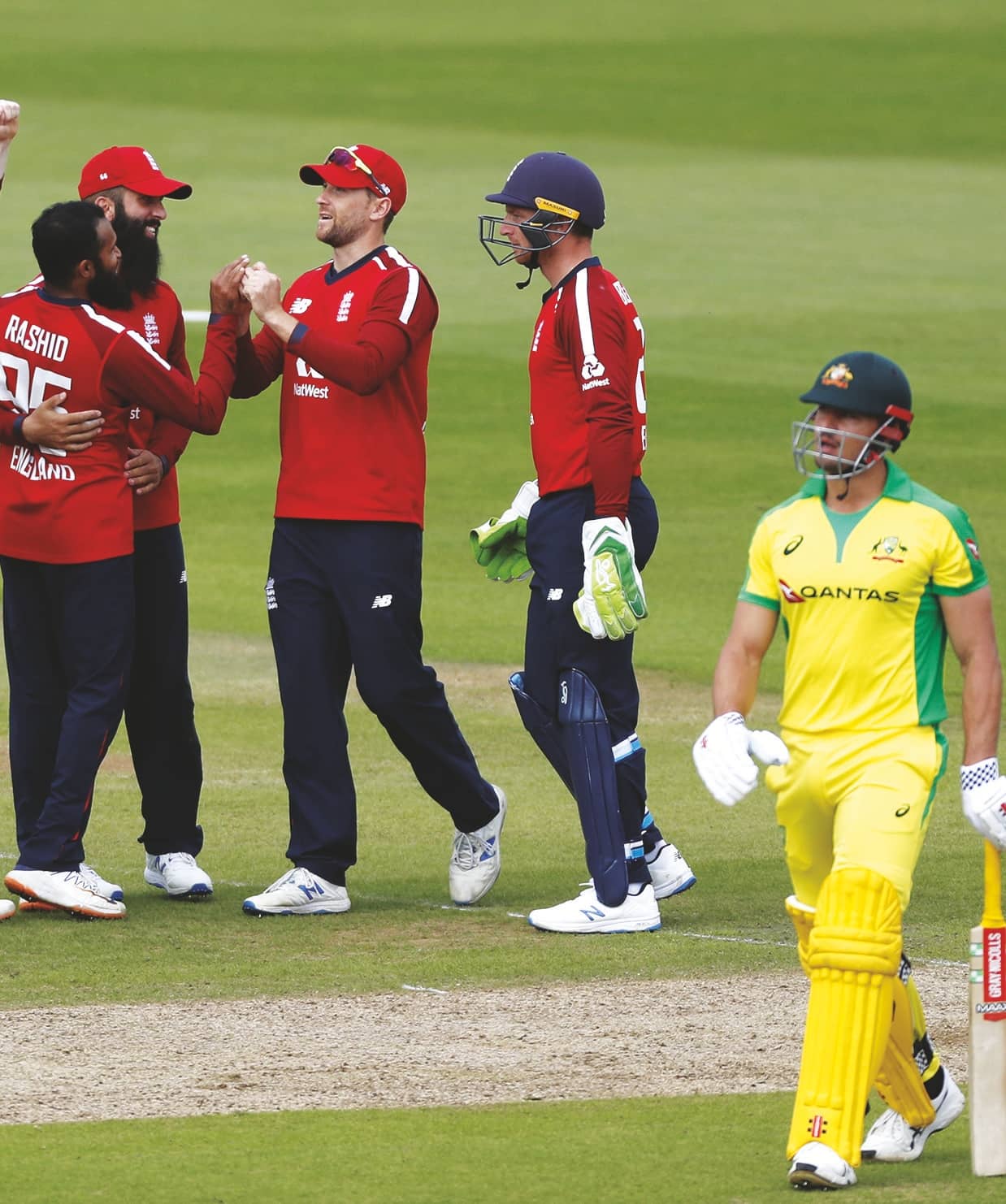 In Major League baseball, so goes the adage, every team wins 54 and lose 54 games – it’s what they do in the 54 in between that makes all the difference.

It came to mind last week when looking out over the Ageas Bowl during one of the two rest days that punctuated the three-game T20 series between England and Australia. In a form of the game that is so volatile, by nature and design, it felt a waste that they weren’t playing five times instead of three.

It also highlighted that bi-lateral T20 at the international level is only just finding its feet, some 15 years after the first match was played – coincidentally, between England and Australia at the Ageas Bowl. When the ICC decided, after the last World T20 in 2016, to leave it four years until the next iteration of the tournament (now five – thanks, Covid) the trend of tacking a T20 on the end of a one-day series continued.

Yet, however brilliant those tournaments are – now back to every other year, taking place consecutively in 2021 and 2022, again due to Coronavirus – it doesn’t work for them to be the only T20 Internationals that really matter.

That the structure Tests and ODIs have craved has now been implemented through the World Test Championship and the One Day World Cup Super League draws intofocus what we are missing with the short-form alternative.