TEWATIA HAS SPARKED MY LOVE AFFAIR WITH THE IPL 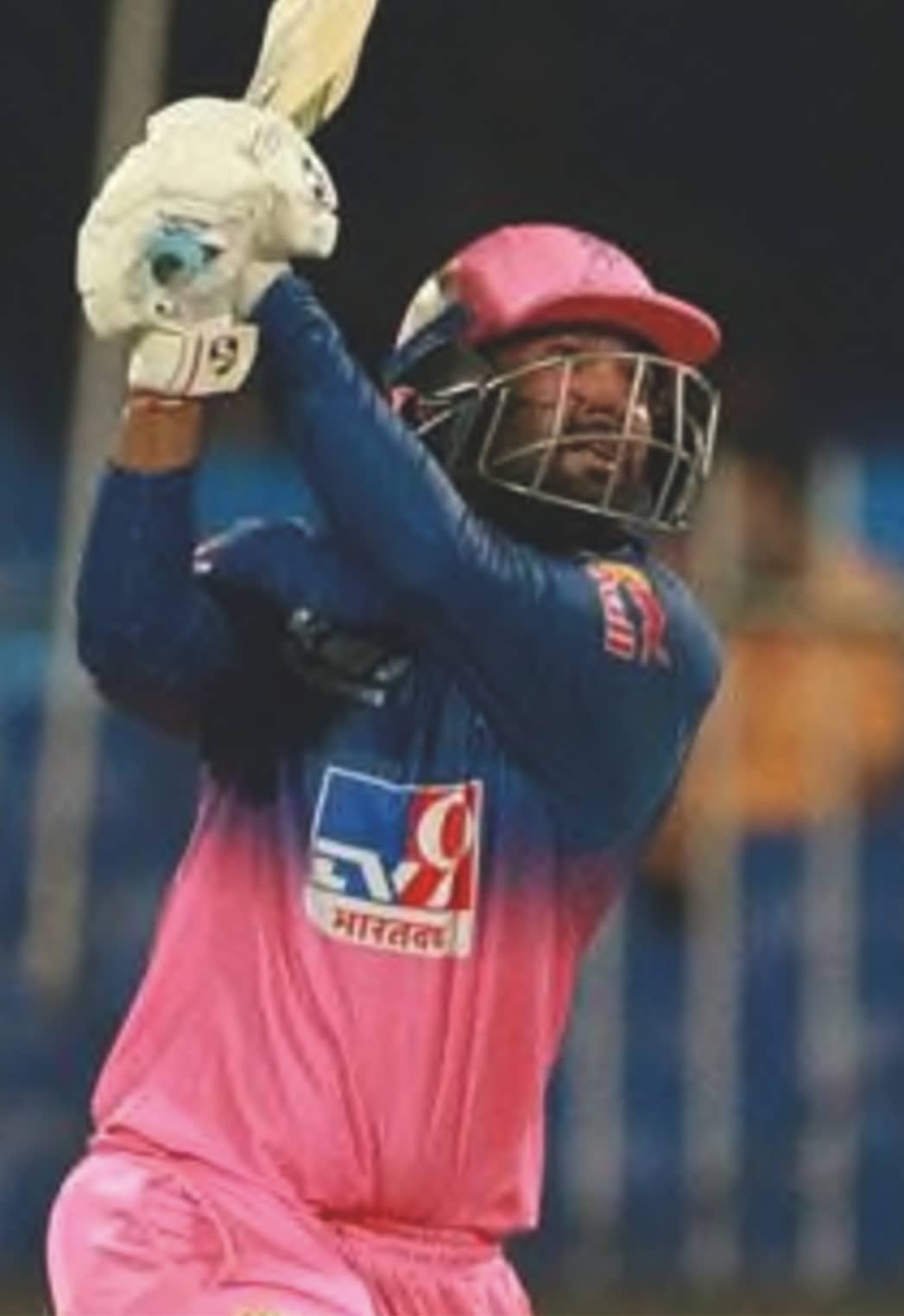 James Wallace admits he has been surprisingly taken in by the IPL so far – and, in particular, the performance of a new Royal renegade

Winter is coming, of that we can be sure. The leaves are turning and falling, the sun loses a little more warmth each day and the nights are drawing in. Last weekend, many cricketers will have attempted to find out the maximum number of cable-knit sweaters they can feasibly haul onto their torso and still be able to bend their arm to throw, as the truncated season wound to an autumnal close.

It was chilly, yes, but you wouldn’t have heard anyone complaining, back in March the thought of any recreational cricket seemed so remote, with lockdown in full non-swing and the cricket ball being harshly singled out as a “vector of disease”.

And so, the joy of taking to the field again was savoured more pointedly by the ‘weekend warriors’ of club cricket when restrictions were lifted in early July. But now it’s over, October is here and a second national lockdown seems to be on the horizon, you could forgive even the chirpiest of souls for feeling a bit blue, a tad trepidatious for what the next few months have in store.

I’m going the other way, embracing all winter has to offer, slapping on some rose-tinted glasses and keeping the S.A.D at bay, not by investing in one of those indoor sun lamps or stocking on Vitamin D tablets, over the next month or so the only letters that act as my vitamins are I P and L (IPL). Indian Premier League.

I’ve never been bothered about the T20 franchise thing before, truth be told I’ve always ploughed the ‘young fogey’ furrow and snarkily dismissed T20 as the fast-food version of cricket, fine to chow down on if there’s nothing else going but ultimately forgettable and with the potential to later leave you dispirited and a bit… empty.