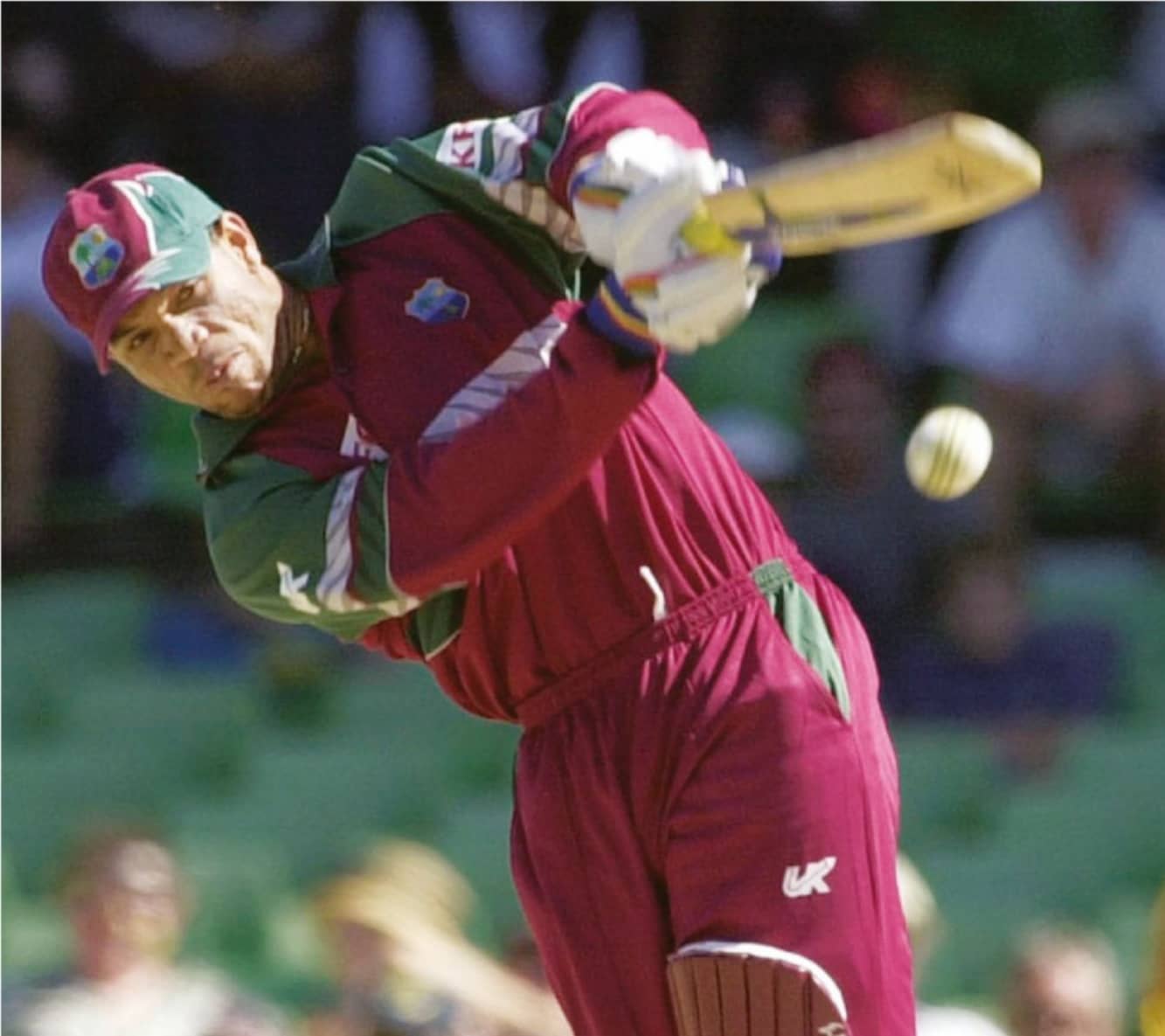 Tristan Lavalette locates a player who shone fiercely, but briefly, for the West Indies and who remains philosophical about his career path

The Australian summer of 2000-01 was entirely forgettable. The all-conquering Steve Waugh-led Australia went undefeated for the entire season meaning the most competitive matches were between West Indies and Zimbabwe in the old tri-series ODI tournament – a greatly missed staple of the Australian summer.

Of course, the standard in those neutral matches was pretty abysmal, however, I was still drawn to their clash at the WACA with the winner to secure a final’s position against Australia. Accordingly, it was an excruciating contest with the West Indies making a paltry 178 batting first on a flat pitch only for Zimbabwe to somehow do even worse with just 132 in reply.

The match has, thankfully, pretty much been erased from my memory except for a couple of standout snapshots. Brian Lara, a solo act for the West Indies in those years, unsurprisingly was a few levels above the rest making 83 not out and only denied a century because of the inept lower-order’s inability to stick around.

Briefly, however, Lara’s brilliance was matched by young sensation Ricardo Powell, who actually outscored the maestro through sheer belligerency. Powell smashed a 36-ball 37 to dominate the 62-run partnership with Lara and clubbed a huge six that I remember crashed into the seats nearby to energise the sparse crowd. It was the only six hit in the entire innings for the West Indies.

Powell, 22 years old then, had been much-hyped and won an earlier match against Zimbabwe almost singlehandedly. Inconsistency had been his bane and it reared on this day as he needlessly threw away his wicket to trigger a collapse.