Steyn: One Of The Game's Great Bowling Predators 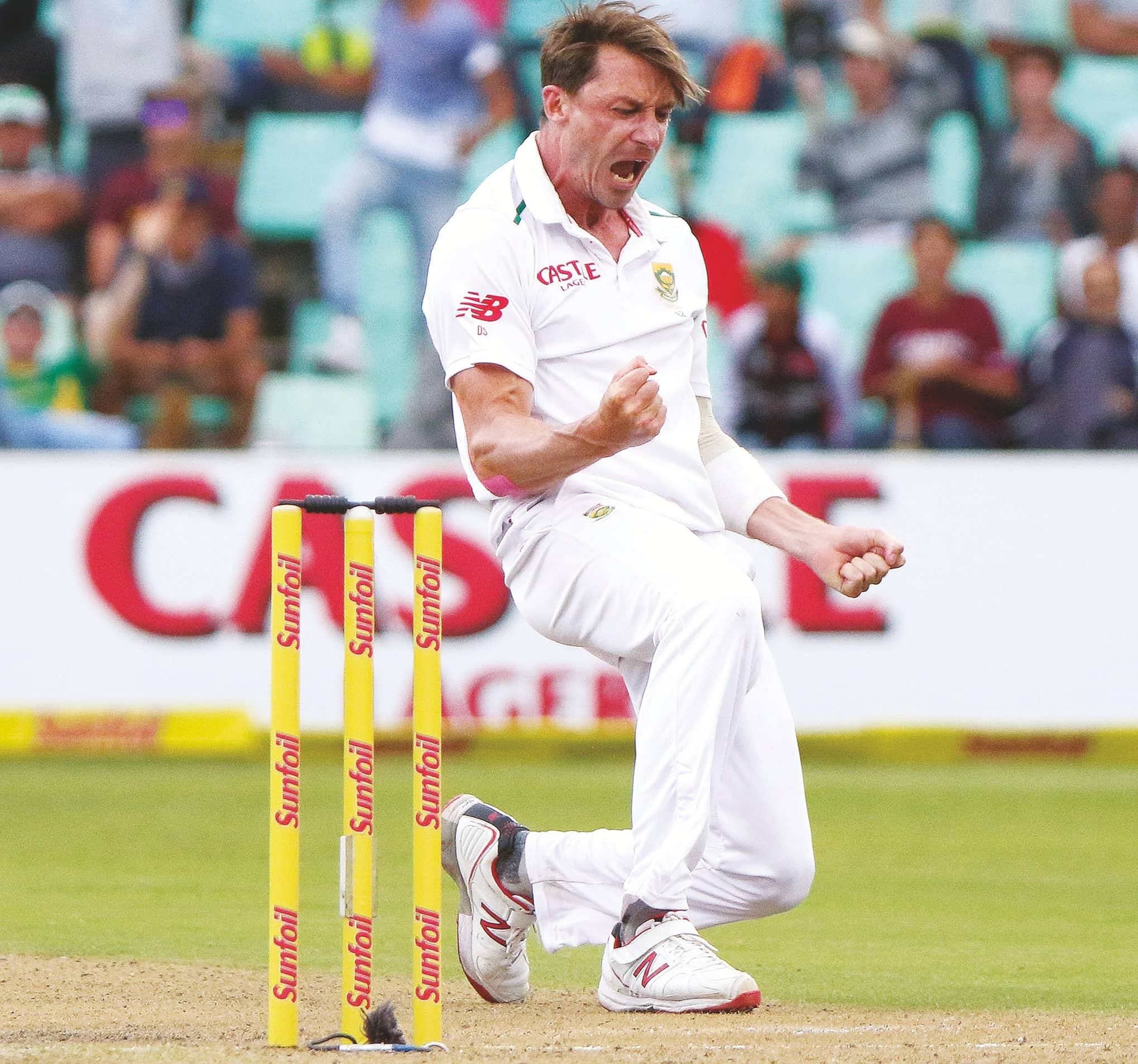 Most actions have consequences and so it seems with bowling actions, following Dale Steyn’s retirement from Test cricket.

The superbly elastic tendons and ligaments in shoulders and legs that enabled Steyn to be among the fastest and most admired bowlers of his generation have lost their give and he is saving what zing is left for the lucre of white-ball cricket which, far from being a young man’s game, can still provide a nice nest egg for the superannuated.

Steyn’s decision to step away from Test cricket, at the age of 36, is one of the pragmatist but it will pain the romantic in him. To quit the narrative of the epic but keep the speech bubble of the cartoon is not what serious bowlers like Steyn crave.

As several team mates have confirmed, Steyn loved Test cricket despite the politics which have bedevilled South Africa’s various teams. Quotas aside, and in tandem with the taller Morne Morkel, he gave them one of the most feared pace attack’s in history.

I never faced Steyn but watched him throughout his career from his Test debut against England in 2004 right up until his futile bid to overcome injury and get fit to play in the Tests against Joe Root’s side last summer.

What I saw was the closest embodiment yet, in terms of action, ability and the relentless pursuit of wickets, of the late Malcolm Marshall. I still hold Marshall as the greatest ever fast bowler there has ever been and for Steyn to be worthy of such close comparison is the greatest compliment I can pay him.

They were similar, too. Both, for instance, were lithe, athletic men with a desire to keep improving in order to be the best.