Smith's The Difference As England's Hopes Hang By A Thread 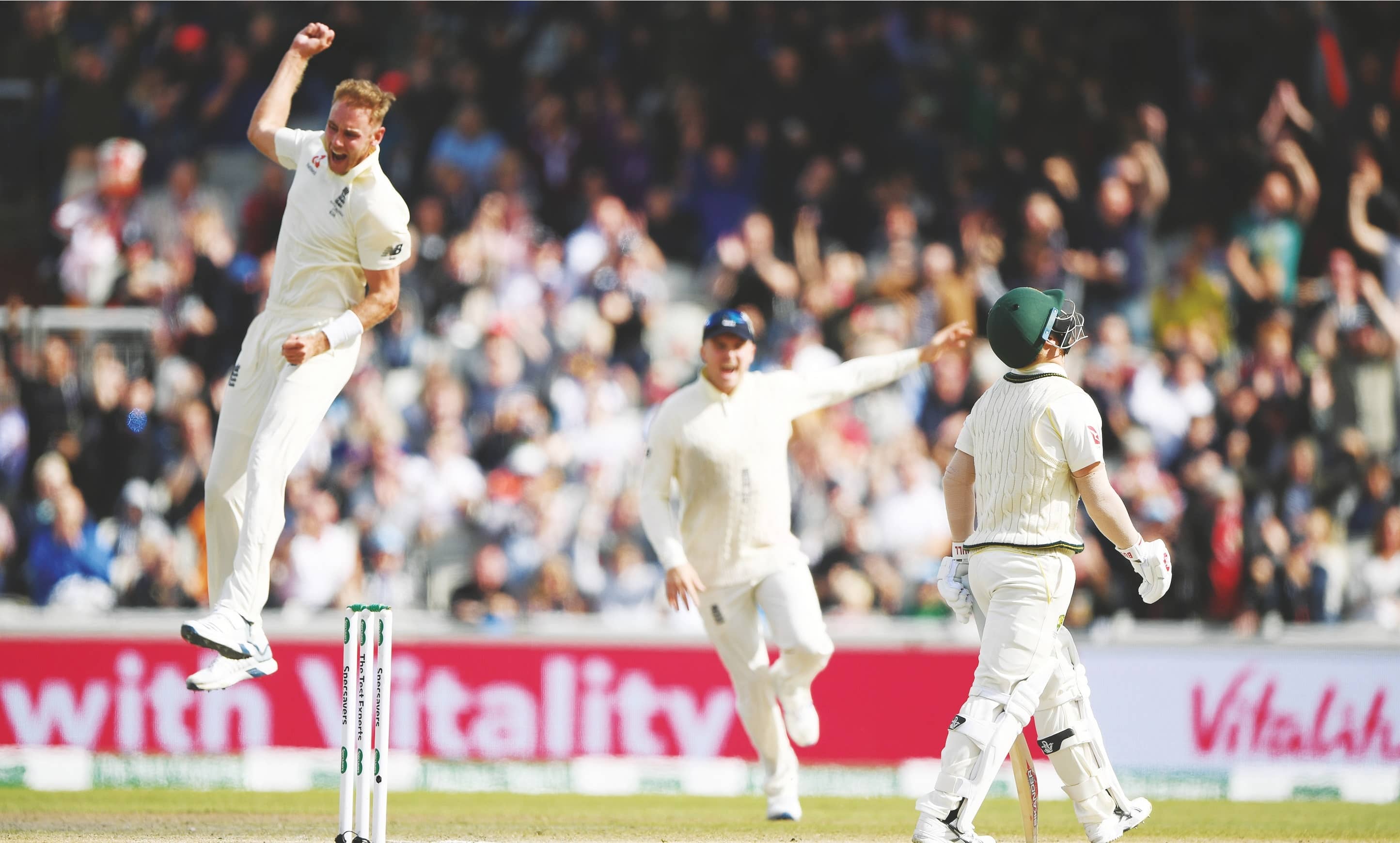 Smith, back in the Australian side after concussion had ruled him out of the defeat at Headingley, was in the mood to make up for lost time, rescuing the tourists who were 28-2 inside the first 10 overs of the match, despite winning the toss and choosing to bat.

Stuart Broad’s hoodoo over the Australian openers continued emphatically here, England’s senior bowler dismissing both of the top two in both innings, each time before the end of the seventh over. Warner in particular appeared to have little clue how to play Broad, lasting for a total of just eight balls over the course of the match, collecting his first Test match pair in the process.

However, Australia had the genius of Smith to fall back on and the deposed captain soon picked up where he had left off earlier in the series, gradually batting his team into a position of dominance in Manchester.

Smith was ably supported by Marnus Labuschagne, his concussion replacement at Lord’s, who notched his fourth successive half century of the series during a partnership of 116, before Craig Overton bowled him to give the Somerset man his first Test wicket on home soil.

In extremely blustery conditions, that even necessitated the removal of the bails at one point, England’s bowlers struggled for consistency, Australia’s batsmen affected by the wind as well.

“It was frustrating for everyone,” said Labuschagne “I had to pull away when the chip packets kept coming past and then a beach ball.

“It was just frustrating for the game in general and England were getting frustrated because we had to pull away.