Roy Can Be Test Success Like Warner, Says Arthur 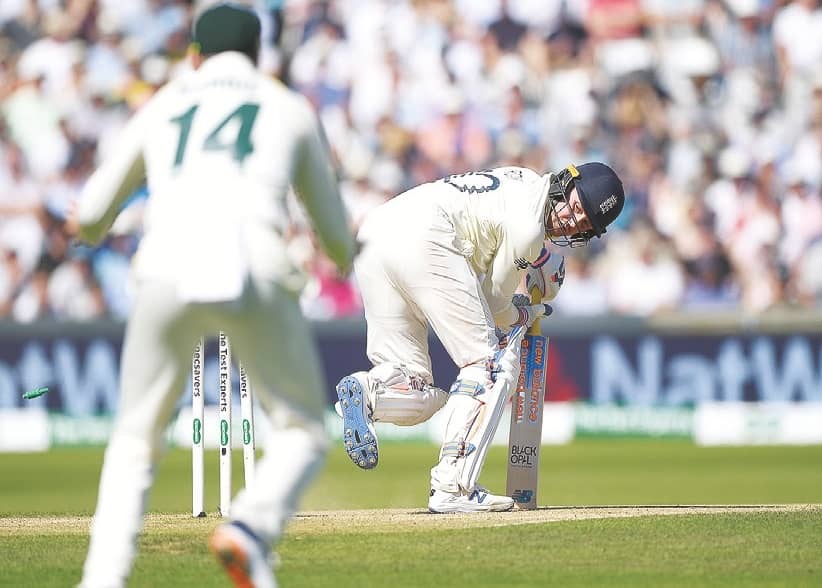 Richard Edwards finds support for struggling England batsman Jason Roy in the shape of a former Australia coach with designs on the England job.

England need to stick with Jason Roy and show the kind of patience that Australia showed with David Warner when he first broke into the Test side.

That’s according to Mickey Arthur, the former Australian coach, who worked extensively with Warner when he was very much seen as nothing more than a T20 specialist.

World Cup winner Roy has been a standout member of the England oneday side, establishing himself as one of the most destructive batsmen in world cricket since making his 50-over bow in May 2015.

His selection for the Test side was widely welcomed but he has found the going far tougher in the longer format. Before the current match at Old Trafford he was averaging just 16.