Return Of Smith Sets The Tone For Next Ashes Showdown 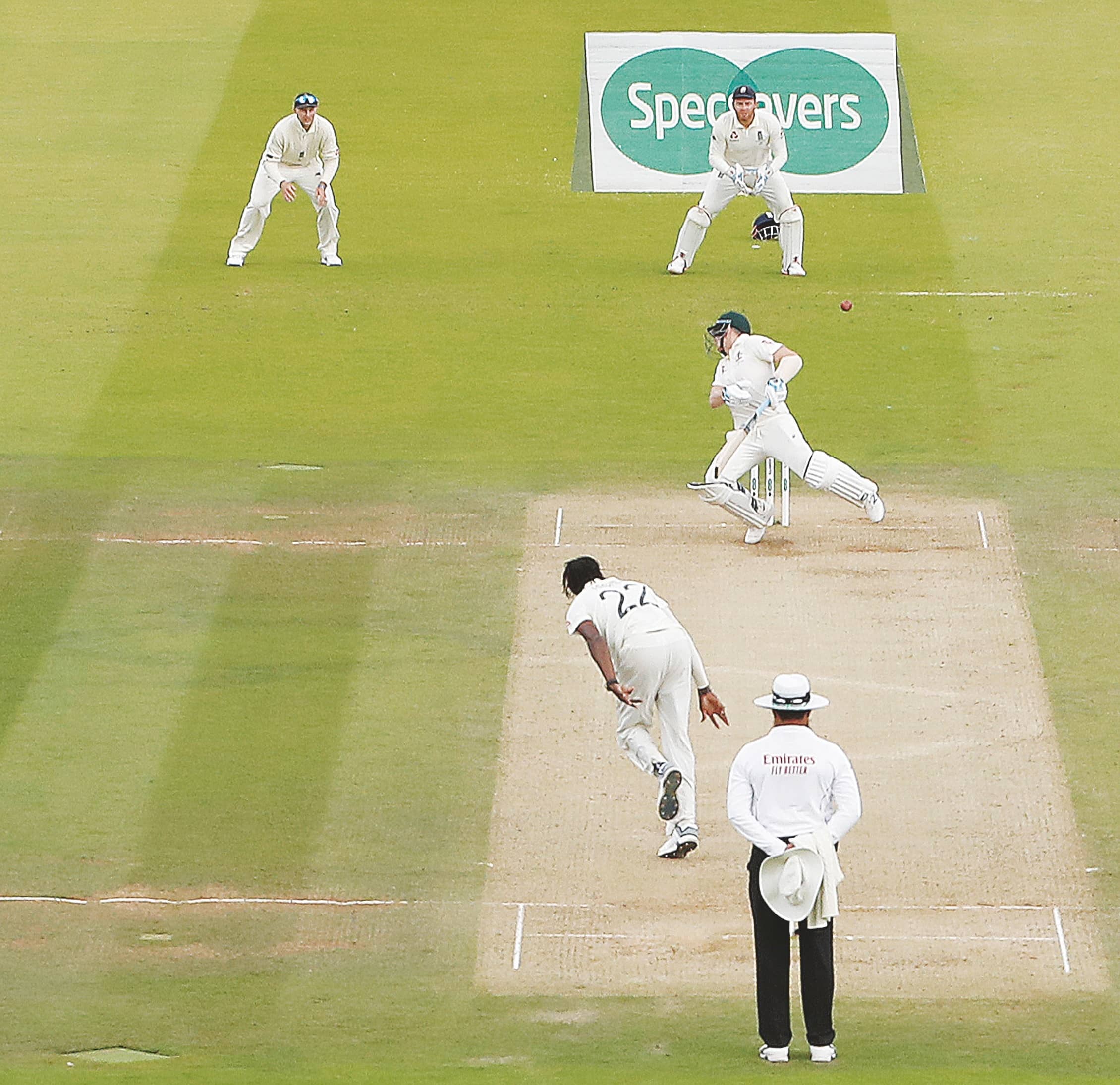 After the drama of Headingley, England and Australia move on to Manchester this week for the latest instalment of an Ashes series that is shaping up to be the best since 2005.

With the teams locked at 1-1 thanks to Ben Stokes’ miraculous century in Leeds, the urn is anybody’s for the taking.

Yet the absence of James Anderson from England’s squad for this fourth Test is a major blow to their hopes of regaining the prize, especially as Australia will be boosted by the return of Steve Smith.

Despite missing Leeds with concussion, Smith is still the leading runscorer with 378 from just three innings. The former Australia captain pretty much turned the opening match of the series at Edgbaston on its head with twin hundreds.

That England cannot call on their all-time leading wickettaker in Anderson is a setback to their chances of taking a decisive hold in this series.

The 37-year-old, who broke down just four overs into the Edgbaston Test earlier this month, was widely expected to return at his home ground of Old Trafford after stepping up his recovery from his calf injury during Lancashire’s Second XI friendly against Durham at Chester this week.

Anderson bowled 20 overs on Tuesday but felt pain again when he came back to bowl two days’ later. Assessments by England’s medical team subsequently ruled him out of the rest of the series and, with the next Ashes series Down Under not until 2021-22 – when Anderson will be 39 – he has surely now played his final Test against Australia. Perhaps his final Test against anybody given his advancing years and inability of his body to cope with the stresses of bowling?