Pujara Is Succeeding In His Revolt Against Attack 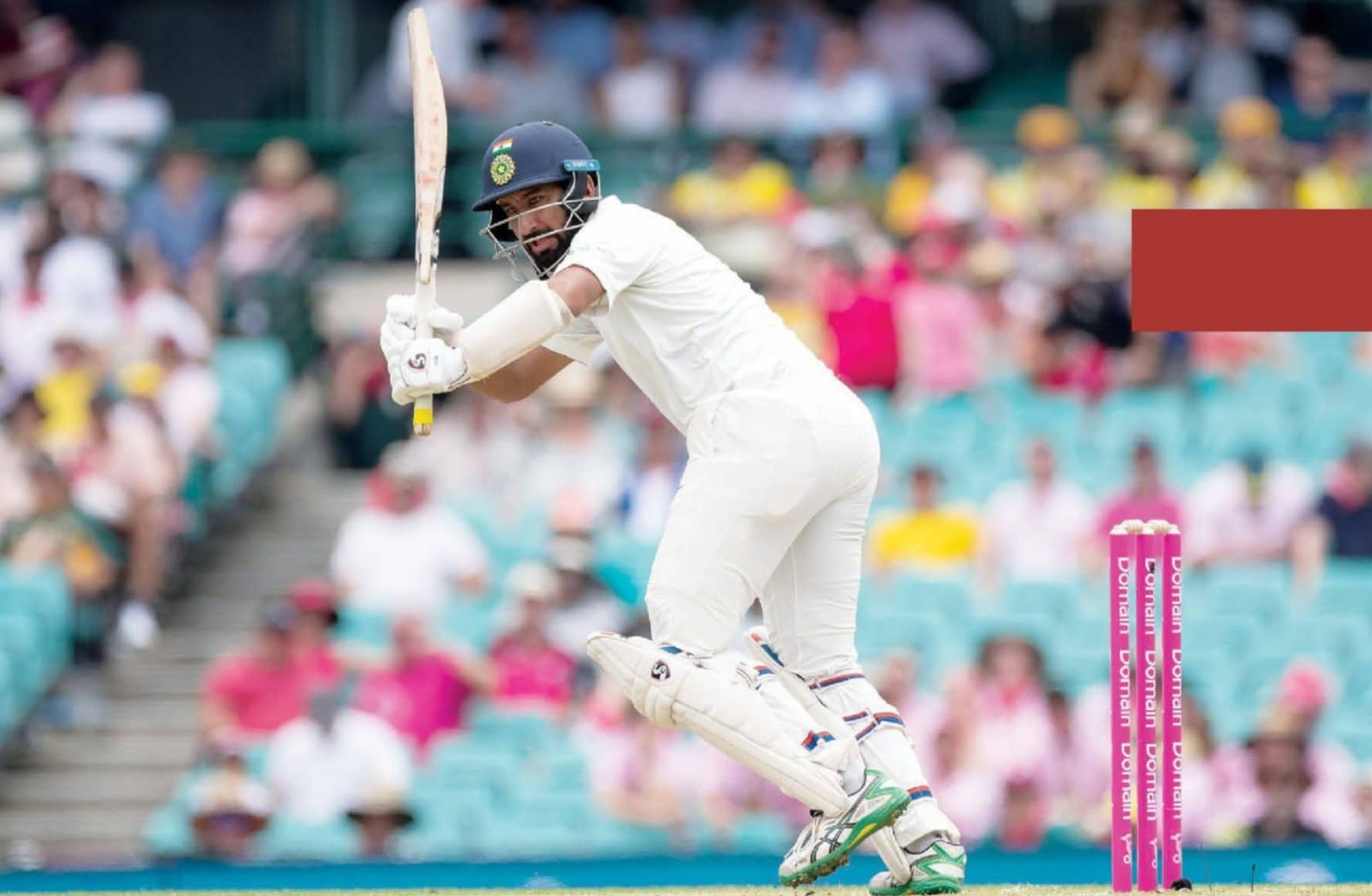 Test cricket is not really the game it was 15 or so years ago. The advent and prevalence of theT20 game has had a significant impact on the longer formats.

Batting technique, especially, has been transformed somewhat. Stronger and more adventurous, today’s batsmen attempt the big shot more often than their counterparts of decades ago. And belligerent batsmen like Rishabh Pant, Jos Butler, David Warner and Shimron Hetmyer are being seen more and more in Test cricket.

Successful batsmen with that kind of mindset are highly valued in today’s game. Traditional Test batsmen, the patient ones, the ones willing to leave bucket-loads of deliveries, those resolved to wearing the bowlers down before taking full toll, are often not as highly regarded.

The Chanderpauls, Cooks and Elgars are respected for the sheer weight of runs they bring to the equation, but their watchful methods are sometimes only appreciated when they rescue their side from peril. When all is rosy and sailing smoothly it is the forthright batsman that are celebrated. On those occasions the reserved stroke players are seen as surplus to requirements or even a hindrance to team progress.

The traditional norms of Test-match batting have been under assault. Many of us now look askance at the batsman resolved to batting time and frown upon those who base their game firstly on defence.

Recently, it took Pujara’s massive contribution to India’s triumphant series in Australia to remind us of the value of the player who places occupation of the crease above all. In the four games he accumulated 521 runs at an impressive 74.42 average. Next came Rishabh Pant with 350 runs followed by Kohli with 282.