Pioneer Dimi has shown us the way 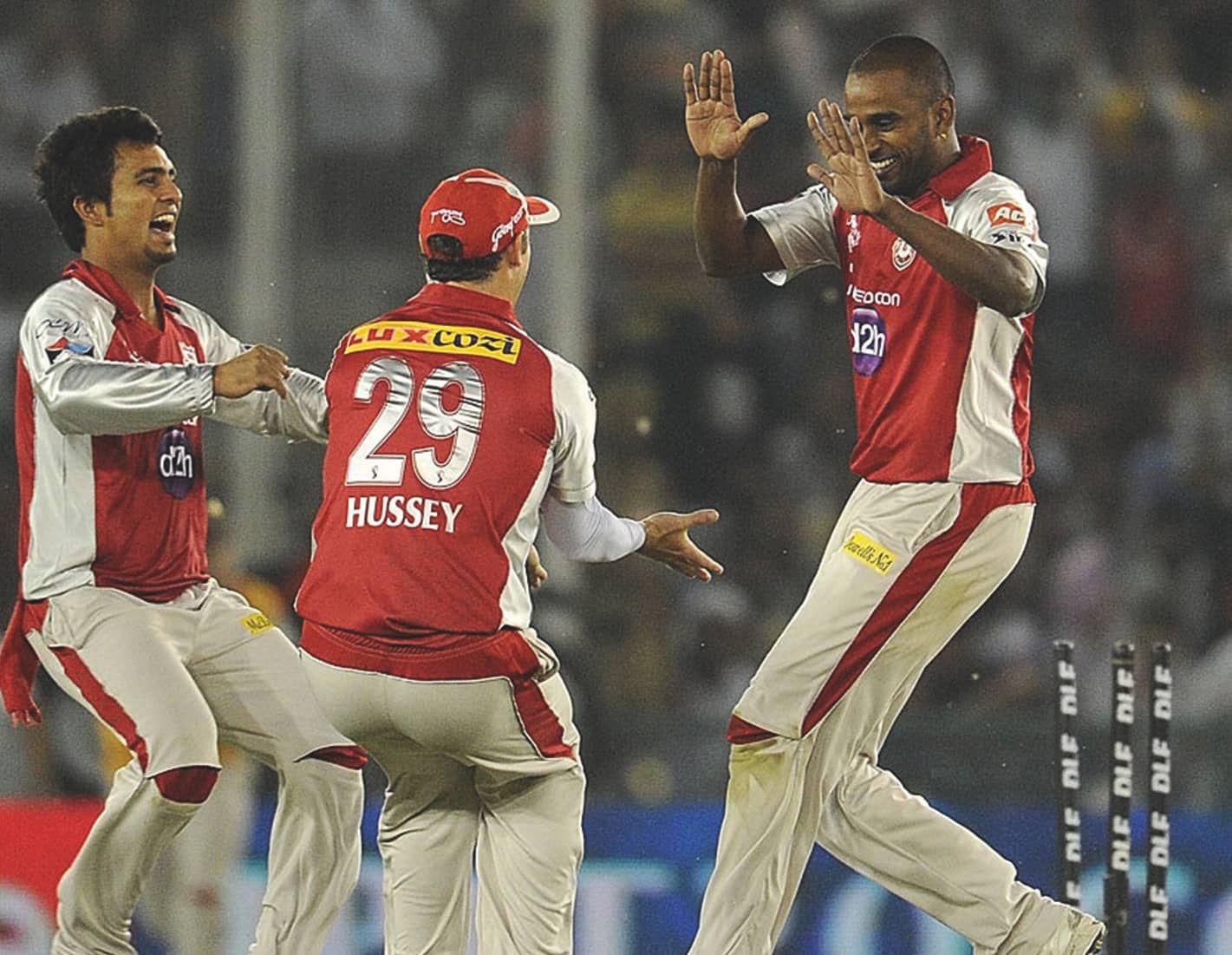 GIVEN he has been cooped up in his home in Victoria for the past six weeks, it’s little wonder that Dimi Mascarenhas has a hankering for foreign travel.

Instead, he’ll have to hope that those English players heading to the Indian Premier League in the UAE next week have a passing appreciation of the groundwork he put in for them back in early 2008.

The former Hampshire captain was the first English qualified player to take part in the competition and without the stance he took, there’s every chance that the millions of pounds raked in by his compatriots since wouldn’t have been possible.

Not that he had any inkling that his move to cricket’s most lucrative competition would lead to anything more than an opportunity to boost both his bank account and his cricketing education.

“It was pretty much the case that Warney (Shane Warne, right) got me involved,” he tells The Cricket Paper. “He was the captain of Rajasthan at the time and he asked me if I would be available – I asked Rob (Bransgrove, the Hampshire chairman) and it was pretty much a no.

“We worked around it, worked really hard and eventually Hampshire allowed me to go for two weeks.”

Given that all-rounder Mascarenhas had just been made Hampshire captain, it’s little wonder that his county were initially reluctant to wave him off to India for any period of time.