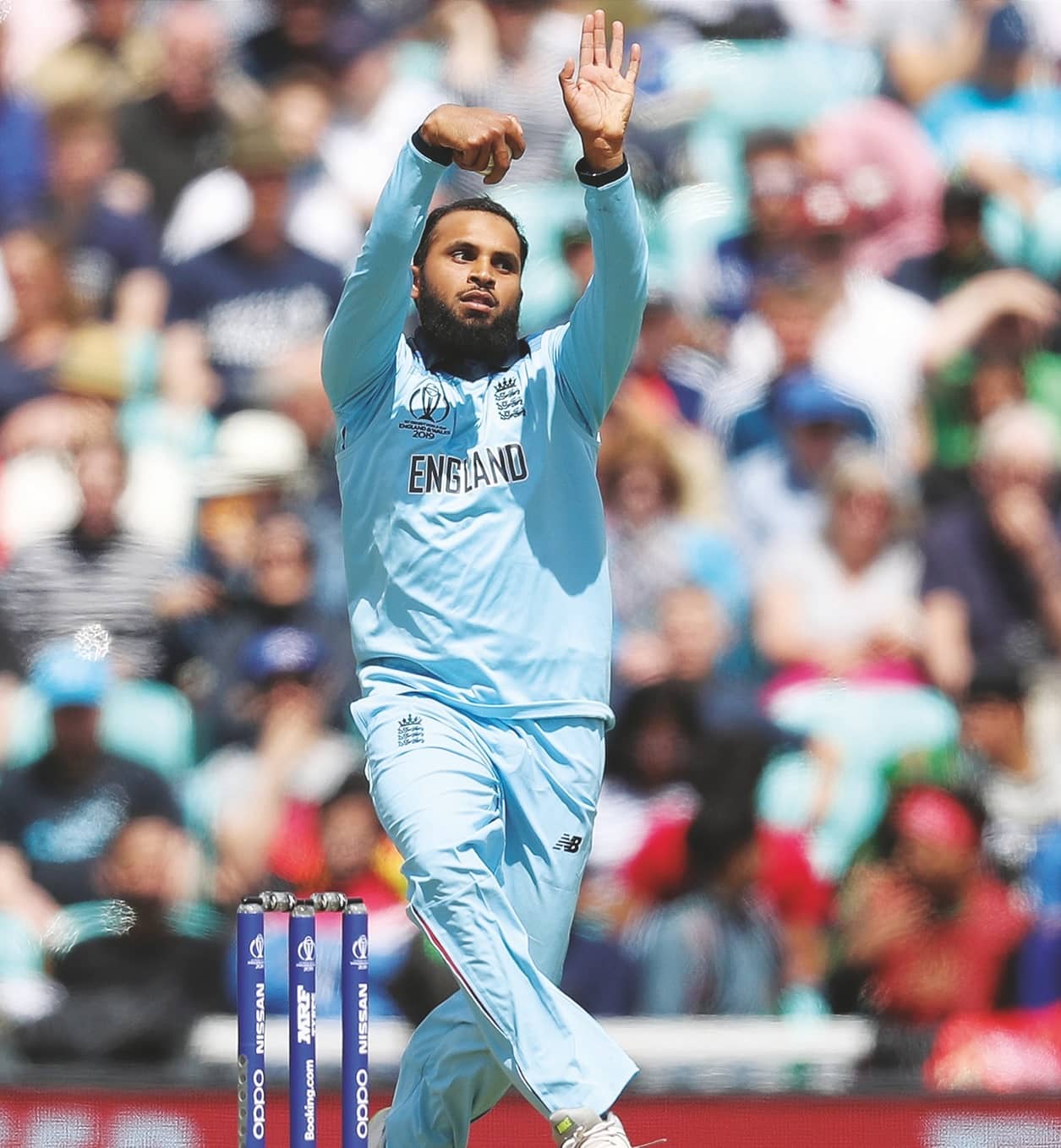 ADIL Rashid is in no mood to press the panic button after England’s loss to Australia during their World Cup warmup campaign, saying he and his teammates are full of confidence in their ability as they look to make good on their pre-tournament billing.

The hosts’ World Cup preparations took a hit on Saturday after they lost to Australia by 12 runs in their first warm-up game in Southampton but Eoin Morgan’s side quickly recovered with a nine-wicket thrashing of Afghanistan at The Oval on Monday, with Jason Roy hitting a fine unbeatean 89.

Rashid, who returned to action after a shoulder injury on Monday, is not worried about the Australia defeat and insists England have the right mindset to make history on home soil this summer.

“It’s a nice place to be now in this England team, especially with all the players we’ve got around us,” he said.

“It’s an exciting feeling being in this team as you have world class players all around you and the opposition might get 370 but there’s a belief in the dressing room we can chase it down.

“There is no hesitation or someone going: ‘I don’t know about this’ – we all have that belief and confidence we can do it. If the openers don’t, number three, four, five six will instead.

“We have got that belief that we can chase it down and that’s a good place to be.”