Moeen's A Marvel As Rapids Aim For Repeat 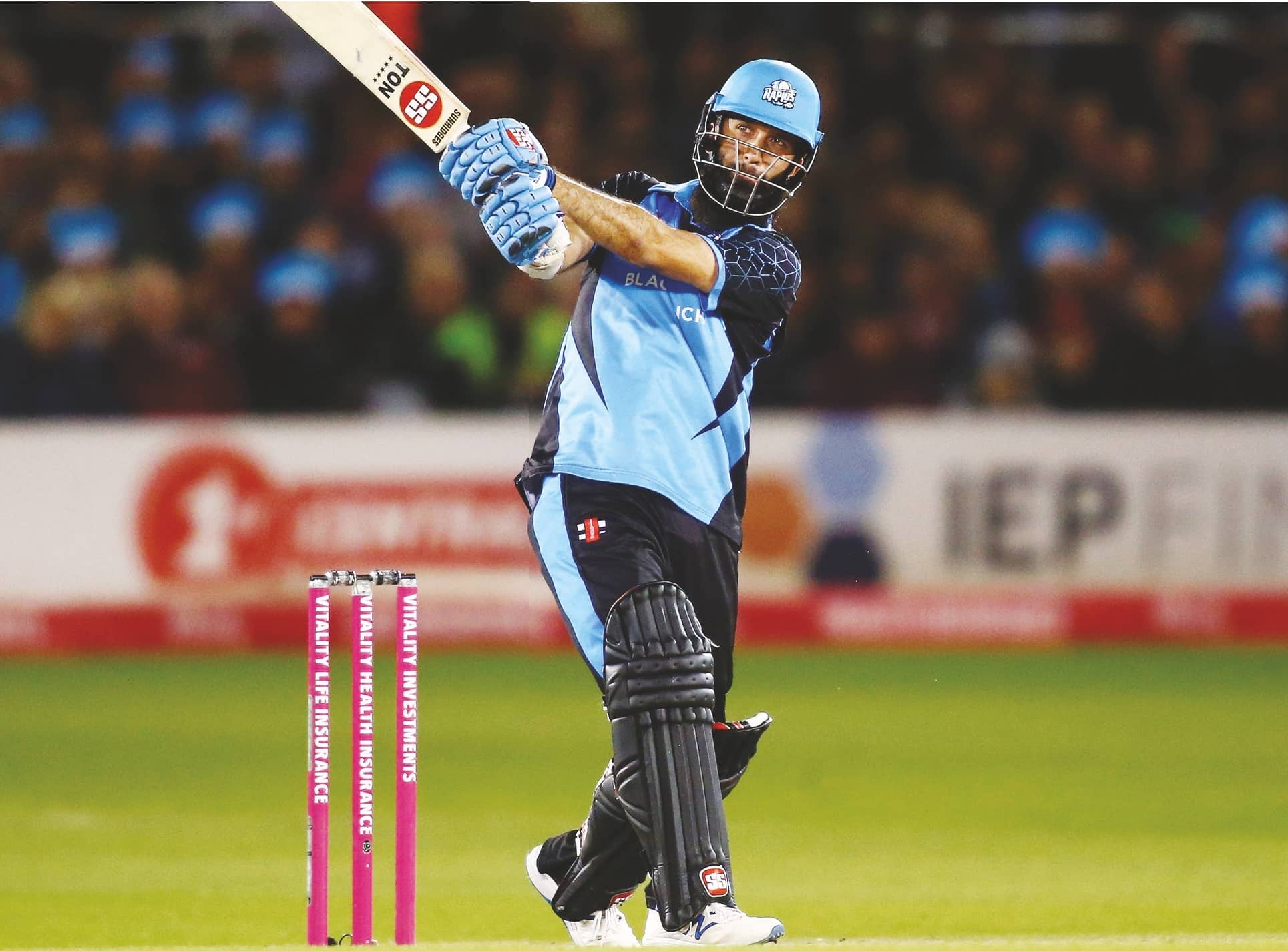 CENTURY hero Moeen Ali acknowledged his big-hitting quarter-final innings as one of his best ever after steering Worcestershire past Sussex Sharks at the County Ground.

In a reprise of last year’s Blast Final the result ended up the same but in a different manner as Ali inspired the Rapids to chase down 184-6 with eight wickets in hand.

The all-rounder may have lost his England place this summer but showed only classy form against Sussex, 121 not out off just 60 and with 14 balls to spare.

“How do you play an innings like that? You need a bit to go your way,” said Moeen. “It was a good pitch. The toss was big.

“We actually thought they were going to get 200 at one point but we dragged it back and we were pretty comfortable with that.

“Where does the innings rank? It’s good. It’s obviously up there. It’s my highest score (in T20 cricket) and in a quarterfinal against a top side – and we were missing a lot of players.