McGrath: This Will Be Year Porter Gets His England Call-up 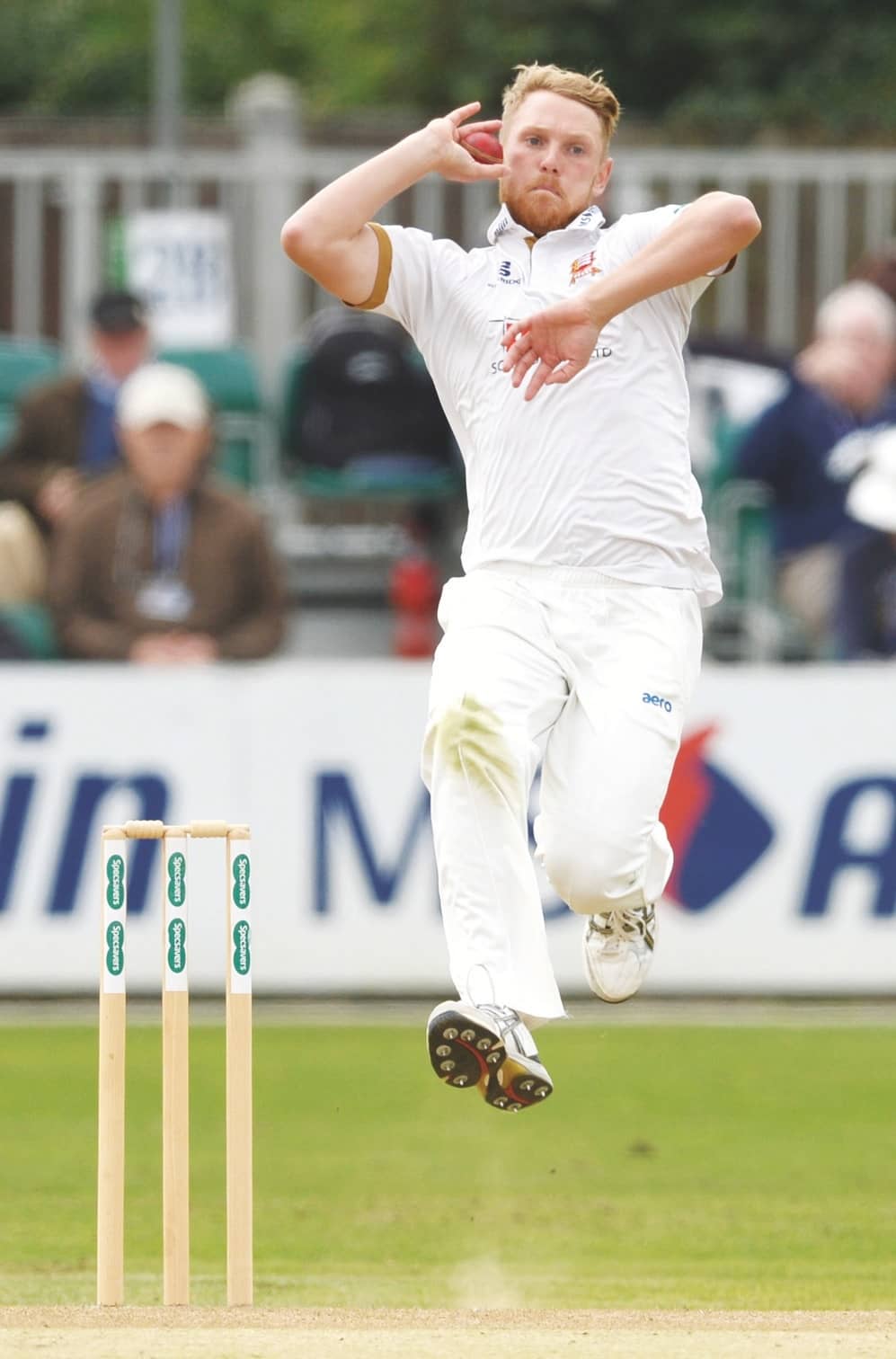 ESSEX coach Anthony McGrath admits he is preparing for life without Jamie Porter during the second half of the summer as he expects his best seamer to be playing Test cricket for England.

Porter has been the outstanding bowler on the county circuit over the past three summers, with his haul of 188 Championship wickets at 23.59 putting him on the brink of a Test debut.

That might have come last summer when the 25-year-old was called into England’s squads for the first three Tests against India.

However, with Sam Curran not looking back after getting the nod for the first of those at Edgbaston, Porter is still waiting to play for his country.

With his wickets powering Essex to promotion in 2016 and an unexpected title win in 2017, Porter kept up his fine form with another 58 last summer to help his county to a third-placed Championship finish.

Competition for bowling places in England’s team for this summer’s Ashes series against Australia will be strong, with perennial spearheads James Anderson and Stuart Broad expected to lead the attack and Curran, Chris Woakes, Mark Wood, Jofra Archer and Porter all probably vying for one position.