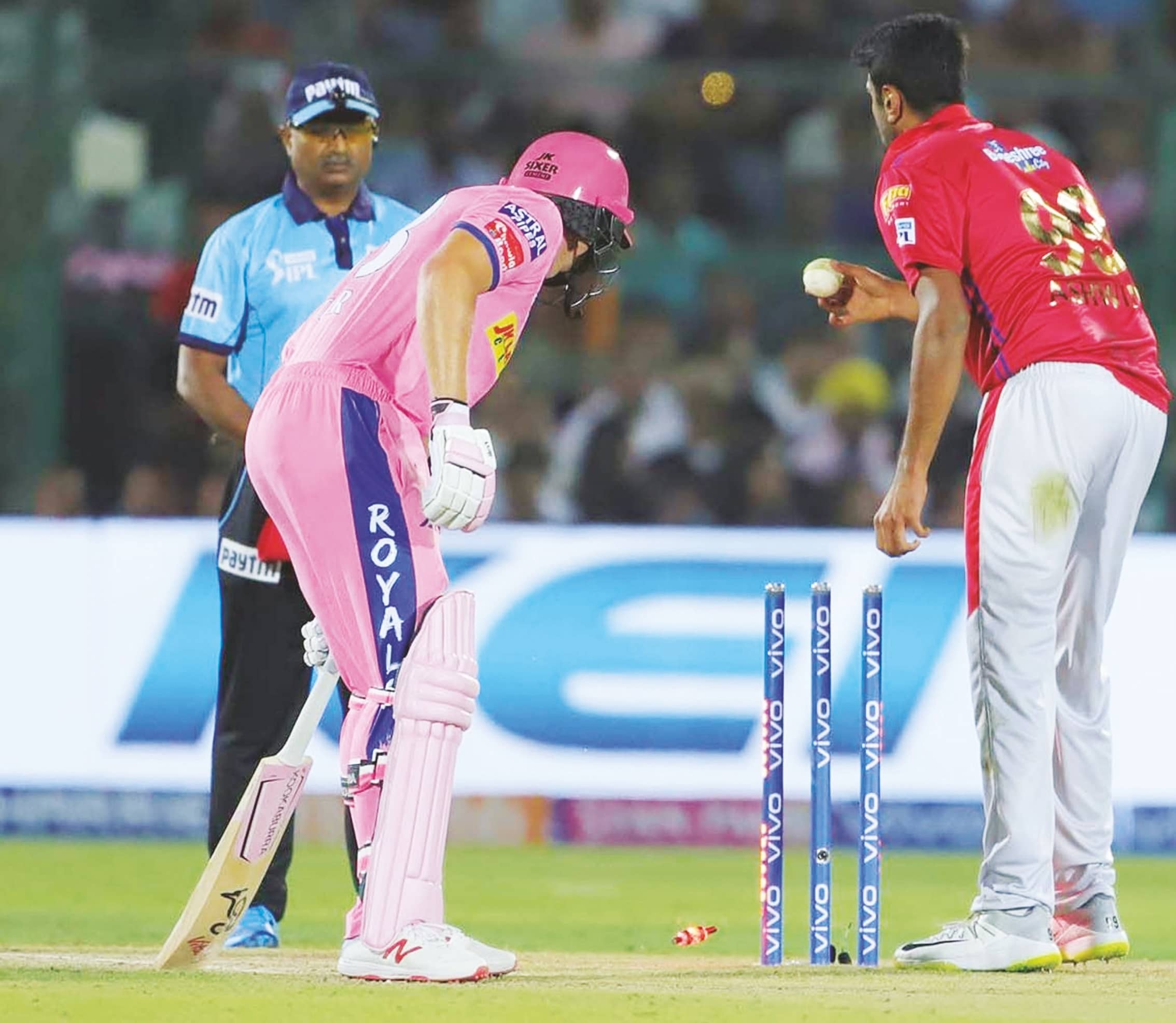 It is fashionable when the term‘spirit of cricket’ is thrown around to dismiss it as confected garbage, used selectively to bolster the narrow argument of the person making it. I should know, given that mine is usually one of the voices reacting/ranting in just this way. The thinking continues that those who cling to the notion that our game is somehow different or special are deluding themselves given cricket’s history as a sport just as dodgy as any other.

When on Monday, Jos Buttler was found short of his ground at the nonstrikers’ end when having a frolic, sure enough, the ‘spirit of cricket’ culture war started again in moments with the usual people padding up to take their usual positions. Of course, I was in there slogging away on behalf of the ProMankad Mafia. At that moment, my frustration was mainly that Ashwin’s plan wasn’t executed in a clearer cut way so to help squash the counterview.

Then I picked up the phone to Fraser Stewart. It’s a good idea whenever a matter of the laws of the game are under investigation to get the opinion of the man who is in charge of drafting them for the MCC. When in 2017 the little blue book was being overhauled for the first time since 2000, it was Stewart who went out and made the public case for why batsmen at the non-strikers’ end were essentially on notice via the new law 41.16 – and not a moment too soon.