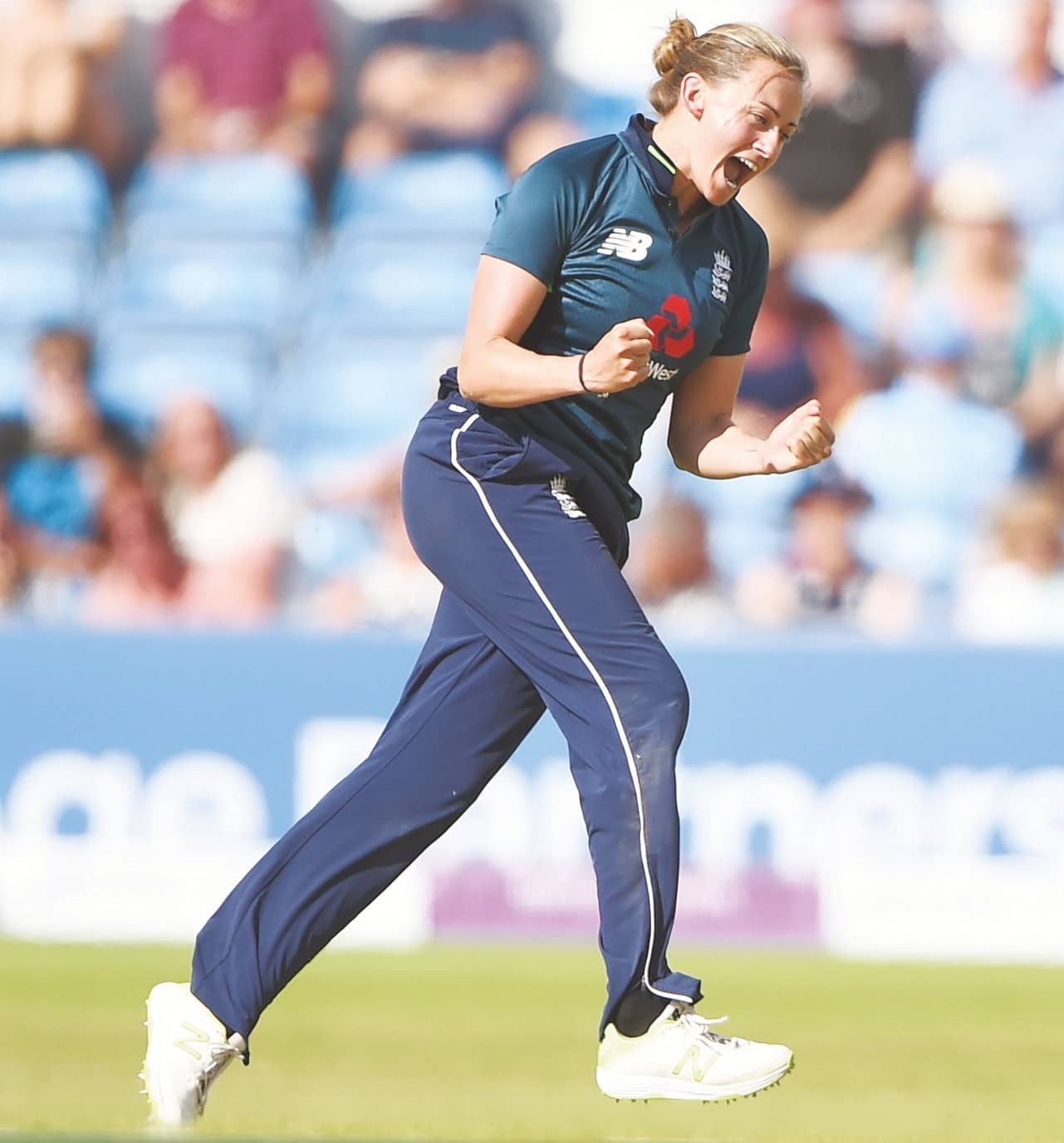 Kent and England off-spinner Laura Marsh says she is “really pleased” with her county’s sign-off in the last ever Women’s County Champion ship, but expressed sadness that the 22-year competition is drawing to a close due to the ECB’s planned restructure of domestic cricket next season.

Kent have won a record eighth title, seeing off both their closest rivals – Yorkshire and Lancashire – over the Bank Holiday weekend to crown themselves with a game to spare.

“The County Championship gets tougher every year,” Marsh told TCP. “Teams get stronger and every game’s a hard one. I think we’ve done particularly well to not lose a game. It shows the depth we’ve got in the squad.

“We went into the weekend knowing that if we won both games then we would win the league, but we tried not to think about that too much. We ended up having two quite tough games on tricky wickets, and so to come through both of those games with a win was a really good effort.”

The England players are likely to miss next week’s final round of matches in preparation for the internationals which begin in June, meaning that Kent sealing the deal last weekend was even more crucial.