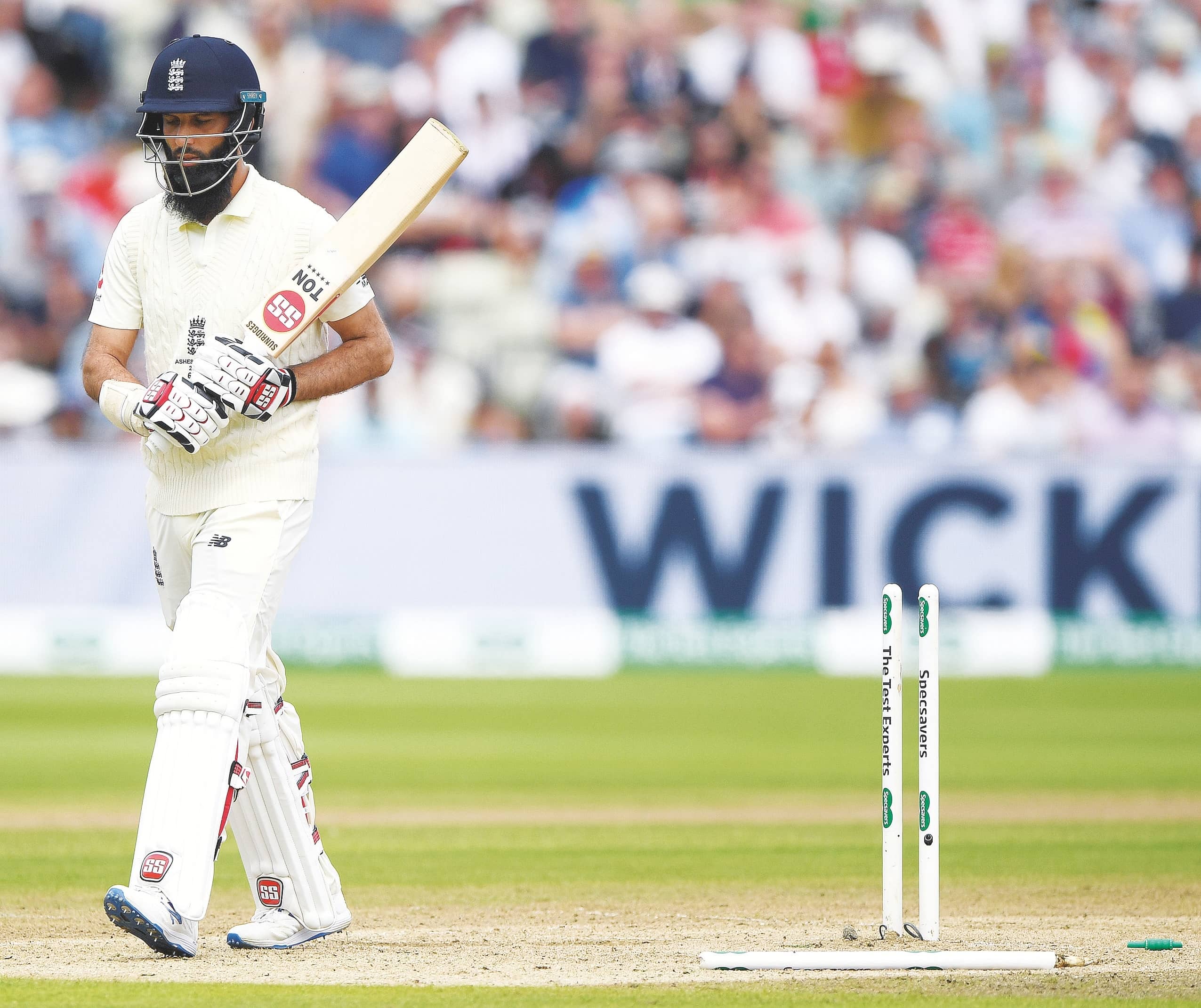 England know victory at Lord’s this week is paramount if they are to get themselves back into this Ashes series following Australia’s extraordinary come from-behind win in the opening Test at Edgbaston.

Joe Root’s team were hammered by 251 runs despite establishing a 90-run first-innings lead – the twin centuries of Steve Smith proving fatal to their chances in the end.

However, the second Test, starting at Lord’s on Wednesday, offers the hosts a clean slate and a fresh chance to put Australia under pressure and demonstrate just why they have been unbeaten in home Test series since 2014.

England’s selectors resisted the urge to make sweeping changes when they announced their squad on Friday for Lord’s.

Jofra Archer has come in for the injured James Anderson, while Moeen Ali pays the price for his poor recent form, the allrounder replaced by Somerset’s left-arm spinner Jack Leach.

Kent batsman Joe Denly, who averages 21.75 from four Tests, has retained his place in the squad at least, while Jos Buttler and Jonny Bairstow also stay despite performances at Edgbaston that suggested they are suffering the effects of World Cup burnout.

The 12-man squad leaves little wiggle room for England. The only real question appears to be if they will pick Sam Curran or not and who they will leave out if they do go for the left-arm seamer.

One option would be to leave out Leach if the pitch looks like it will be overly helpful to seam. Root described the surface for last month’s one-off Test against Ireland as “substandard” after a contest that saw the hosts bowled out for 85 on day one and the visitors routed for 38 on the final day.