Loan Star Samit Is Aiming TO Help Fire The Dragons 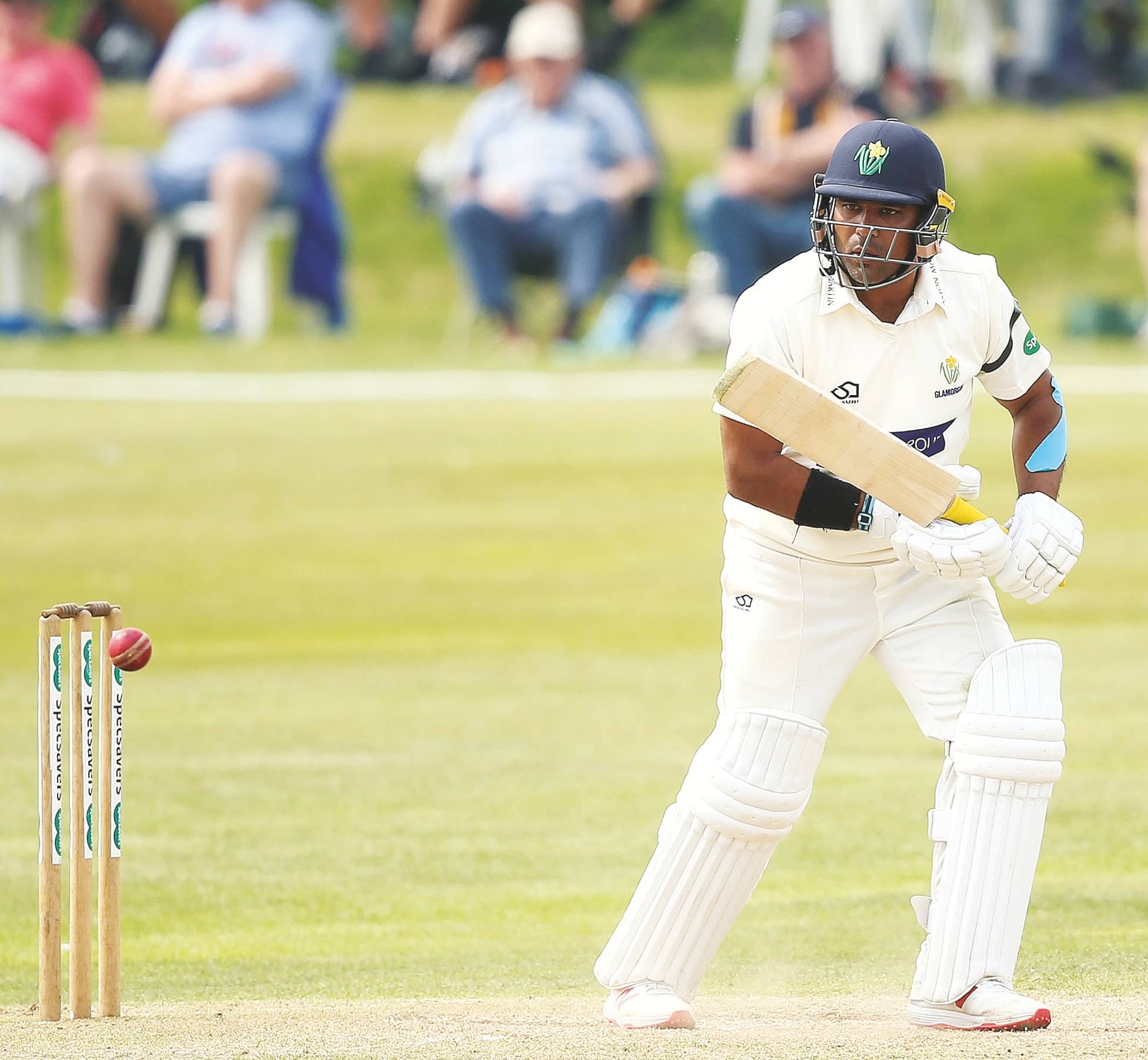 SAMIT PATEL entered uncharted territory when he walked into the Glamorgan dressing room but is confident he can help navigate the Welsh county to an incredible red-ball promotion.

The former England allrounder was sent out on loan from Nottinghamshire – his club of 17 years – after being told by head coach Peter Moores that he did not feature in Notts’ end-of-season plans, despite 12,295 first-class runs in the bank at an average of more than 35 and 332 wickets.

Now Patel, 34, has a new incentive – to help Matthew Maynard’s side in their County Championship promotion bid.

Glamorgan currently sit fourth in Division Two but are in the promotion race and face three further Championship games, against Worcestershire at New Road, at home to Leicestershire at Sophia Gardens, then against Durham at Chester-le-Street.

“Basically I got told that I wasn’t going to be going to Scarborough to face Yorkshire and I was told that Glamorgan had come in and offered me a loan deal until the end of the year,” said Patel.