Livingstone Thrilled At IPL Call But Tests Still His Target 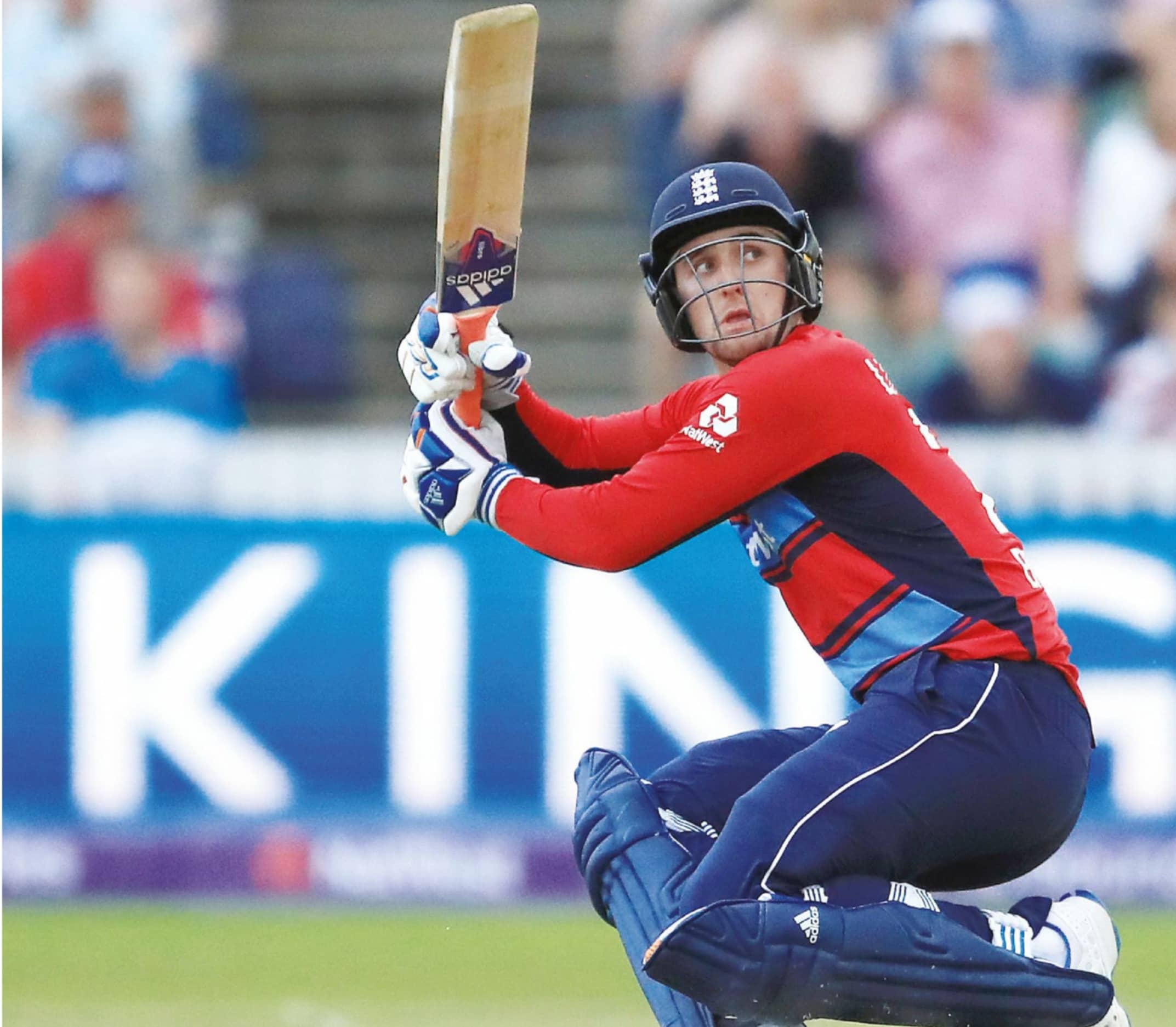 The IPL continues to setnew standards forfranchise-based T20 in terms of quality and financial rewards.

To be selected for such a prestigious tournament is a major achievement and if the total spend of close to £11.5m on players for the 2019 edition is any yardstick, the tournament is heading from strength to strength with each passing year.

So, for Lancashire all-rounder Liam Livingstone, being picked for the Rajasthan Royals was a shock but also a dream come true.

“I’d obviously heard a lot about the tournament and had to send off various things so that people involved with the various IPL teams could have a look at what I could do,” he said.

“But, to be honest, I wasn’t expecting to be picked up. So when I was, it was a really nice surprise.

“It’s something I’ve always wanted to do and I’m sure other cricketers have the same goal. I’d heard endless amounts of good things about the IPL, so I can’t wait to go out there.”

To be with the title winners from the inaugural edition of the IPL in 2008 must be a matter of pride for Livingstone, 25, and he makes no secrets about his eagerness to play in the world’s top T20 tournament.

“There are three other English lads in the Royals side so at least I’ll have some familiar faces in the environment there. and he’s been very complimentary of the team environment so, yes, I’m looking forward to seeing what the IPL is all about.”

This will also be the first year that Livingstone takes part in the emerging Pakistan Super League which is due to be played in both the UAE and Pakistan.