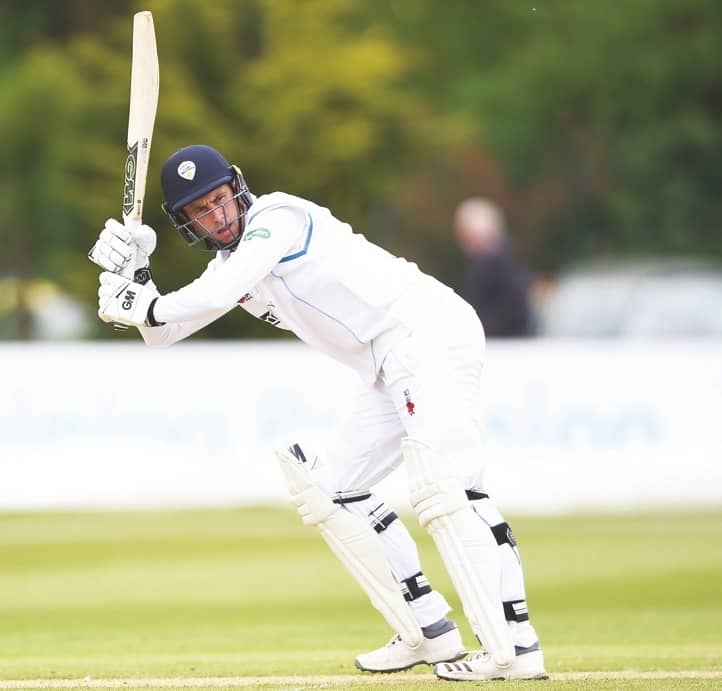 BILLY Godleman became the first player in Derbyshire history to score three consecutive List A hundreds – and the batsman credits his recent form on a greater perspective of cricket’s place in his life.

The 30-year-old has a young family and has spent almost a decade and a half in the professional game.

Alongside Wayne Madsen, he is a key figure for Derbyshire in both red and white-ball cricket and in the One-Day Cup he broke new ground for the county with three centuries in five days – the first Derbyshire player to achieve the feat in three successive innings.

For Godleman, that success has come from an understanding of where cricket lies in his priorities.

“I’m led to believe it’s the first time anyone has got three one-day hundreds in a row for the county,” he explained. “I’ve got a bit of stick from the boys as a result. But it’s amazing. One-day hundreds, even if more are scored these days, and you have more of an opportunity in the top three because of the amount of balls you get to face, but they are still prized possessions.