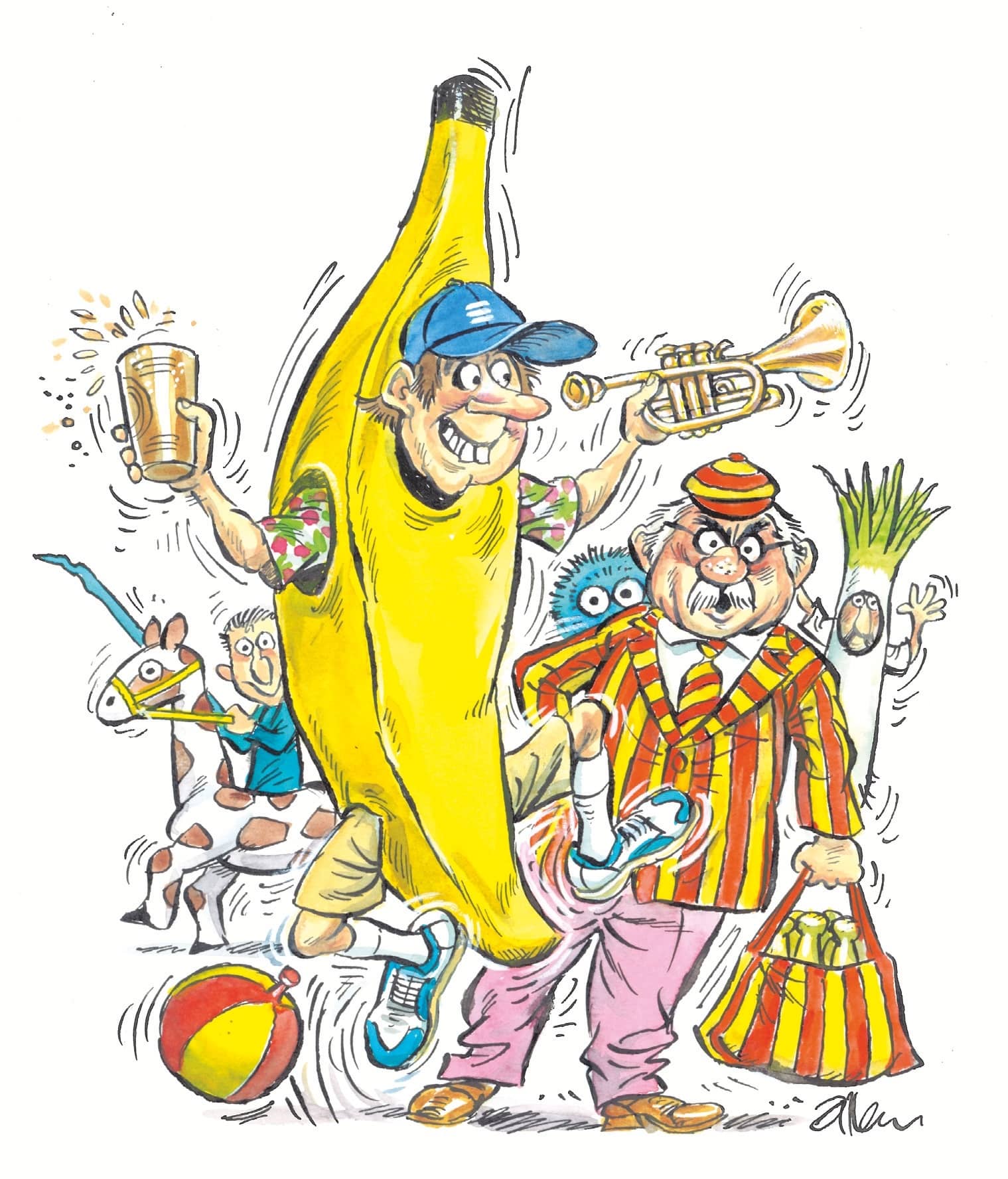 This Test series has been a bit of an eye opener, not least for raising the suggestion that it may just be possible for cricket to make for compulsive viewing without every other ball disappearing for six, accompanied by short skirted schoolgirls jumping up and down and twirling their pom poms. I smell revolution in the air. Expect an announcement shortly that the ECB is cancelling The Hundred, and moving the County Championship back to a time of year when its spectators aren’t being carted off to A&E with frostbite or hypothermia.

The one inviolable rule about T20 cricket is that the spectators are not entrusted to form an independent opinion about what they are watching. It’s already been decided for them that everything about T20 is, by definition, exciting, a subterfuge underpinned by the entire 40 overs embracing even more choreographed cheerleading than you’d get from the Dallas Cowboys versus the Pittsburg Steelers.

I was reminded of this when, with Headingley still fresh in the mind, Sky took their cameras off to Hove for the women’s Super League T20 final. It was a decent enough game, but you couldn’t help noticing the contrast during those moments in which the match hung in the balance, and the fielding captain was in deep discussion with the bowler about how best to take the wicket that would/might decide the outcome.

At Headingley, when Tim Paine was discussing his ever more urgent strategy with Pat Cummins, or Nathan Lyon, the undercurrent of animated crowd murmuring was accompanied by an exercise in breath holding that was close to being cuttable with the proverbial knife. “Is that the West Yorkshire Brass Band?” people would whisper to their next door neighbour. “Or is it my heart thumping?”