King Kohli's Got The X-Factor To Lead India Home 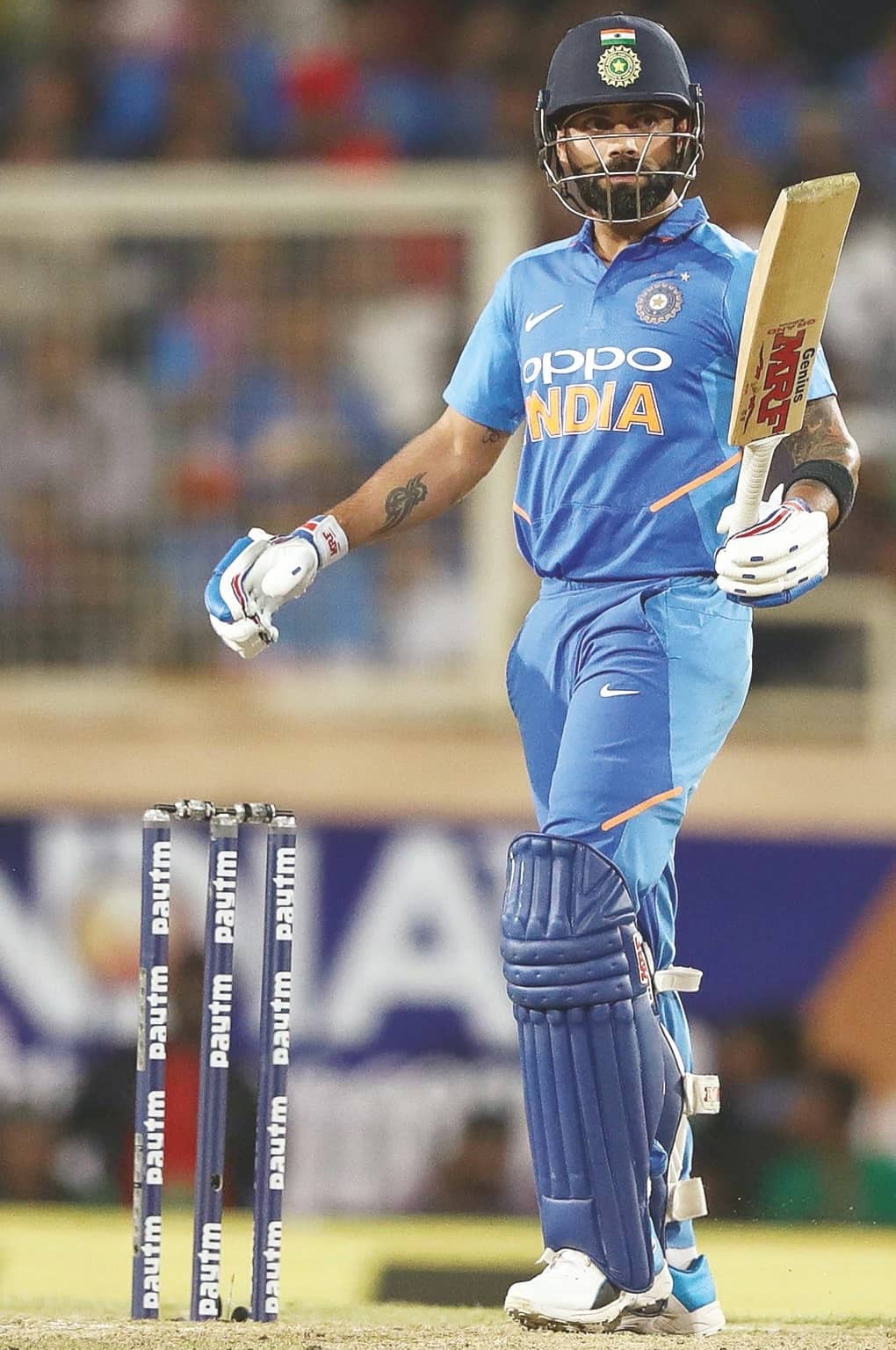 If this World Cup format rewards consistency then it is hard to argue against India being involved come the business end of the tournament.

They have made it to the last four of every major one-day tournament since 2011, the year they won their second World Cup.

Only Virat Kohli and MS Dhoni remain from that team, with the former having taken over the captaincy from the latter.

Eight years ago, Kohli was the young upstart in a vastly experienced batting line-up, now he is the foundation for this team and enters the tournament with plenty of confidence.

“It is probably the most challenging World Cup of all the three that I have been part of because of the format and looking at the strength of all the sides as well,” Kohli said.