It's Boom time in bangladesh 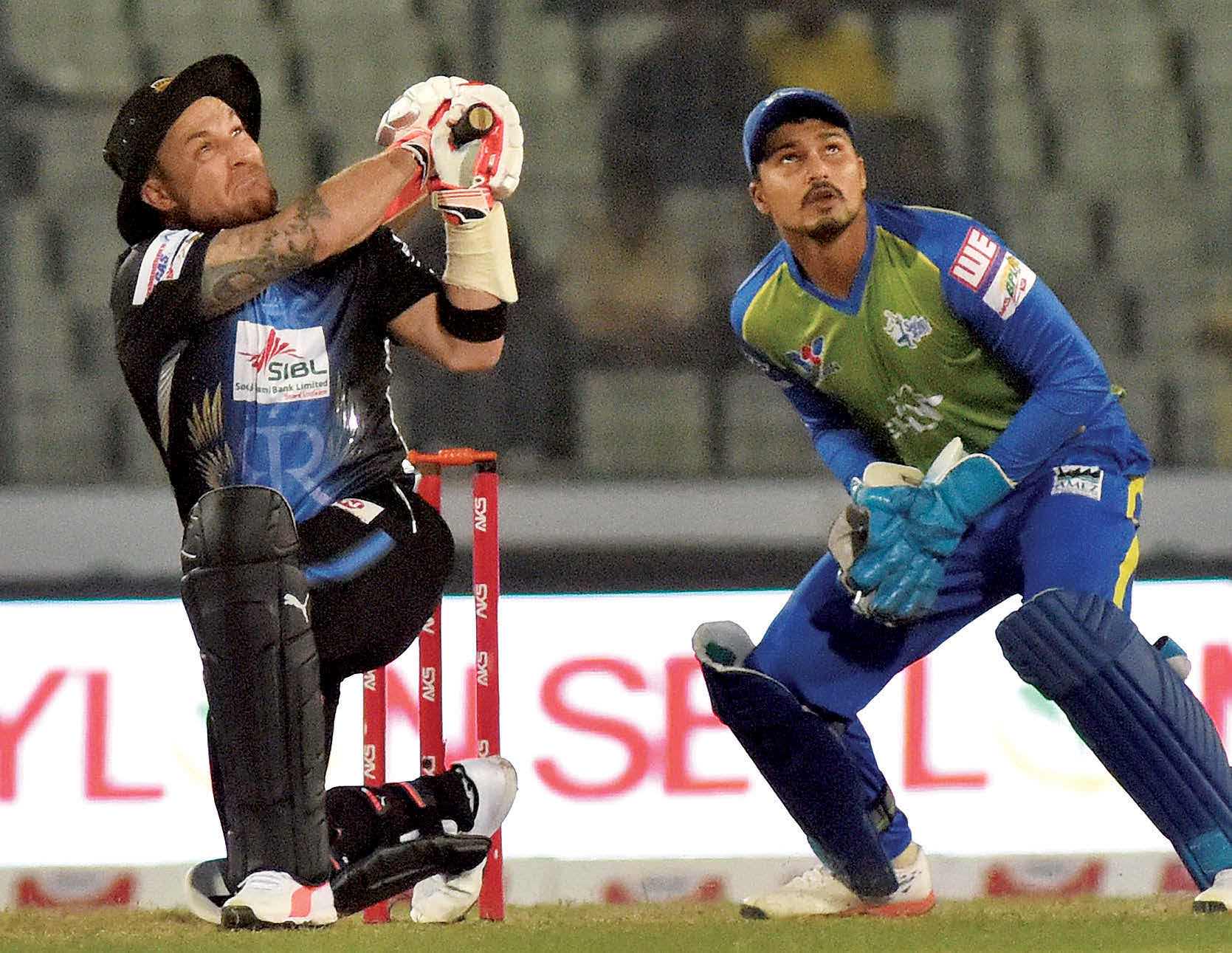 No one disputes the Indian Premier League’s mantle as the best T20 league in the world. But what’s the second best such league?

The most popular view would surely be the Big Bash in Australia. There would, doubtless, be votes for the Caribbean Premier League, the Pakistan Super League and even England’s poor old, frequently derided T20 Blast, too. But on the basis of which league has the best talent there is, indisputably, only one winner: the Bangladesh Premier League.