It's All Up For Grabs, Says Excited Law 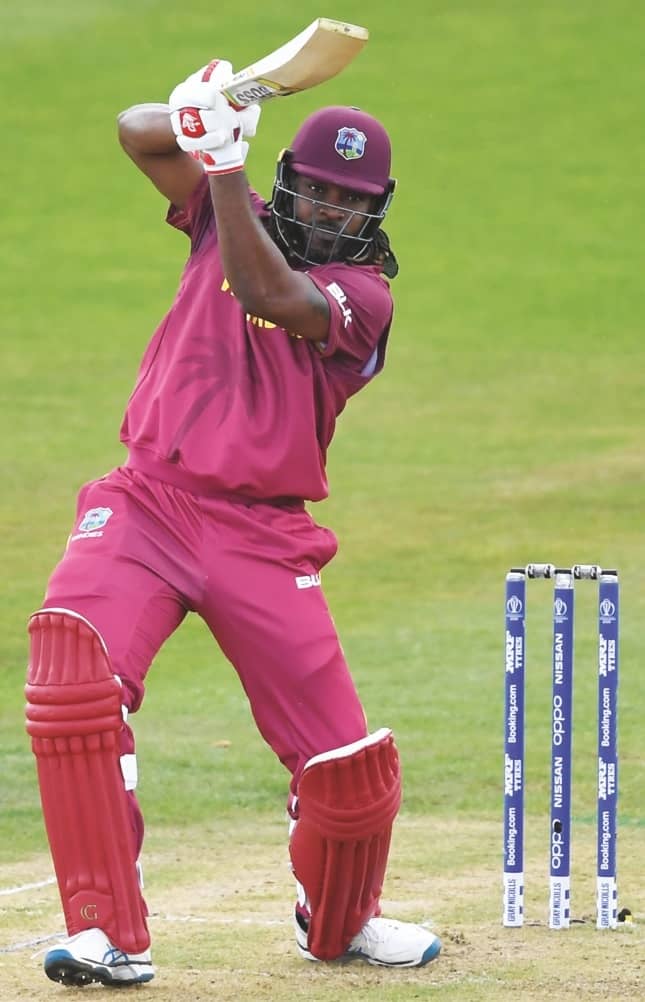 STUART Law believes that there are a number of sides in the forthcoming World Cup capable of causing upsets which will only serve to heighten the excitement of the cricket jamboree about to grace these shores.

Arguably, the 50-year-old can boast one of the most well-considered opinions having coached a number of international teams and followed international cricket back to the days when he won 54 ODI caps for his country including six appearances in the 1996 World Cup in the Sub-continent.

Apart from those List A appearances, he also played one Test and also captained Queensland to five Sheffield Shield titles. A further look at his CV shows that he has been head coach of Sri Lanka, Bangladesh and more recently West Indies before he took on the task of improving the fortunes of Middlesex.

That is a work in progress for the engaging Aussie with the forthright views who spent more than a decade playing county cricket for Essex, Lancashire and Derbyshire.

So who does the Aussie rate as crowd-pleasers and possible trophy winners in this forthcoming cricket carnival?

“There are plenty of dangerous sides in the World Cup,” he said. “I think Afghanistan are going to provide a lot of excitement throughout the tournament, they’ve got mystery spin, they are fearless cricketers and they don’t mind taking on the ball when they bat.