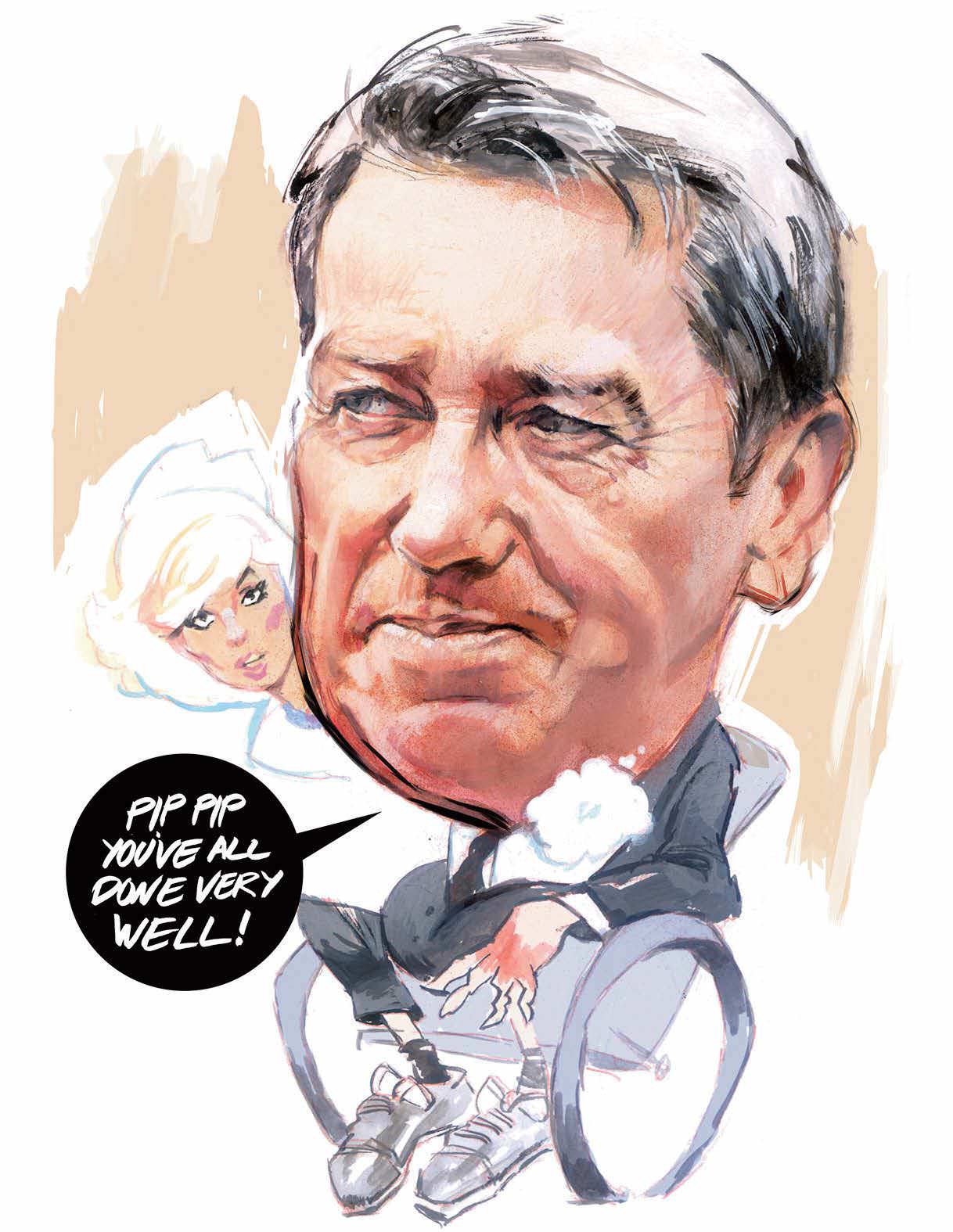 Firstly, congratulations to Australia for managing, against all the odds, to put 11 fit players onto the field for the opening Ashes Test.

The amount of pre-series talking they’ve been doing would have relieved the stubbornest of donkeys of its hind legs, and quite how they managed to avoid a collective bout of laryngitis must be a source of wonderment to even the finest medical brains.

T’was ever thus for an Ashes series in Australia. “This is war!” “Mental Disintegration!” “We’re going to target the captain”. Give us a break. If Test cricket is still alive in 50 years’ time, they’ll still be wheeling out Glenn McGrath in his bathchair to tell us that the Poms are in for a 5-0 whitewashing, before wheeling him off again, like Young Mr Grace in Are You Being Served, muttering: “You’ve all done very well.”

It’s not just the players, either. When it comes to the Ashes, the Australian media turns into more of a propaganda machine than the old Communist Pravda, and on England’s last visit Brisbane’s daily newspaper decided that it would not only decline to address Stuart Broad by name, but also blank out his face on photographs.

All for the crime of not walking for a catch, which, as we all know, is an affront to the game’s treasured values, and something an Australian batsman would never stoop to.

This time, there appears to be some kind of rota system, in which various Australian cricketers take it in turns to declare what terrible things lie in store for the hapless Poms. The objective being to warn the opposition that they’re about to embark on the cricketing equivalent of taking a swim in the box jellyfish season.