In-form Sam Sees IPL As Springboard For County And Country 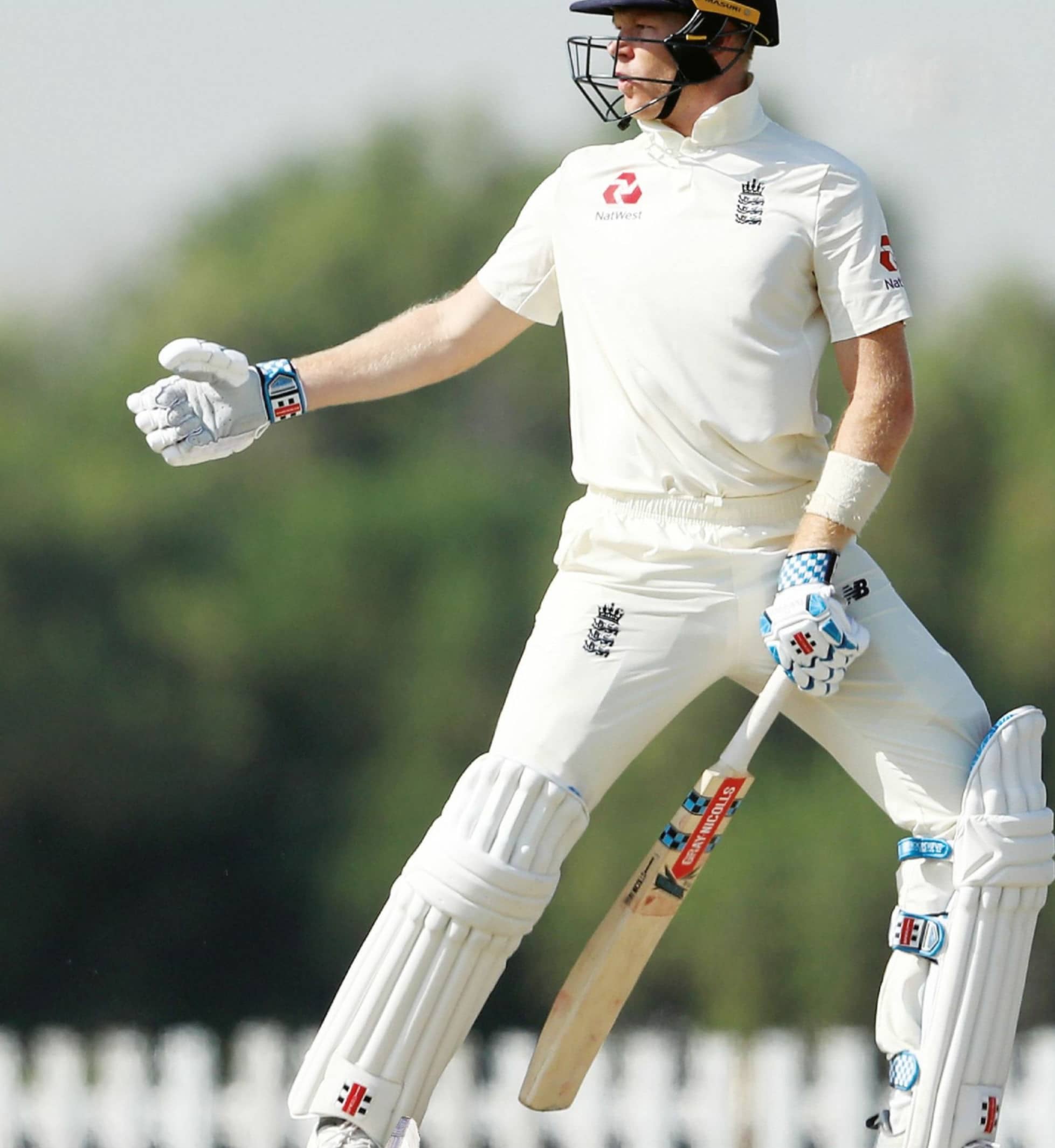 Chris Stocks finds that the Kent skipper, while plotting a way back into the England set-up for the World Cup, is equally determined to put his county back at the top of the game

It’s unlikely to go down well withKent members once again, butSam Billings is hoping another spell in the Indian PremierLeague this year will help propel him back into England’s one-day squad in time for the World Cup.

England handed the wicketkeeper/ batsman a debut in the match against New Zealand at Edgbaston in June 2015 that started their one-day rebirth.

However, after being given only sporadic chances since, Billings was dropped this winter and found himself captaining England Lions in their series against India where he responded with an unbeaten century in a losing cause in Trivandrum on Wednesday.

Billings played just two ODIs last summer, including the historic defeat against Scotland in Edinburgh, and it is almost two years since his last halfcentury in the format.

Although likely to be named in England’s provisional 30-man World Cup squad in April, it appears a long shot at this stage he will make the cut when the final 15 is confirmed the following month.

However, the 27-year-old is hopeful a standout IPL campaign will parachute him back into international contention in time for a World Cup on home soil.

Jos Buttler’s form for Rajasthan Royals earned him a surprise Test recall last May. Billings, who was retained by Chennai Super Kings, is hoping for something similar.

“I’ve got a bit of a point to prove and it’s a huge opportunity,” he said. “Jos played incredibly well last year in the IPL and there’s no reason if I get an opportunity for Chennai I can’t do similar things.