IT'S OFTEN DOWN TO A THROW OF THE DICE 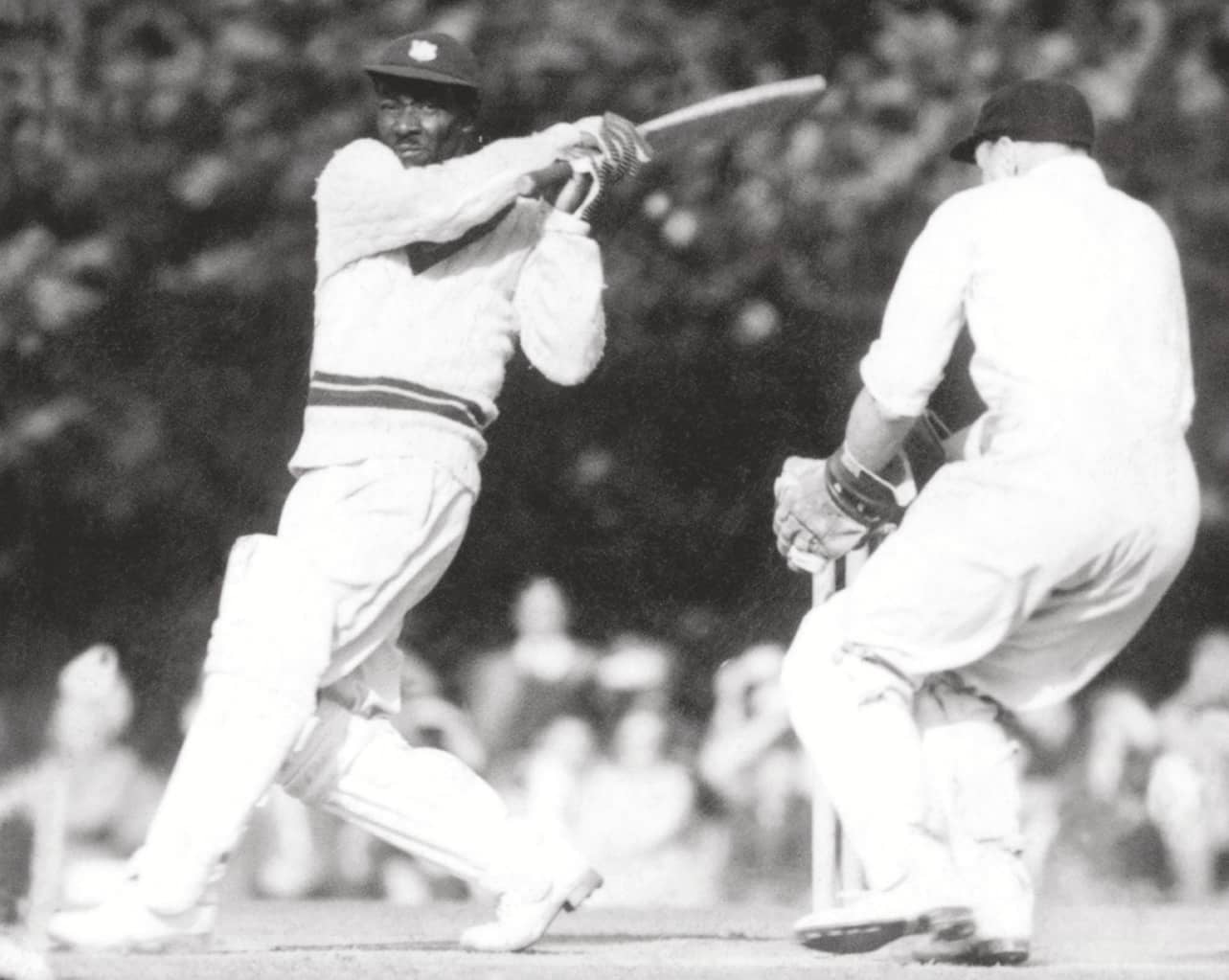 But for a delay in the arrival of his papers from Panama, George Headley would have been a dentist in the USA rather than one of cricket’s greatest batsmen. The West Indian legend was born in Colon, and a period of unemployment in Jamaica prompted him to begin the process of seeking a career elsewhere.

With his papers late in coming, however, Headley had time to make his first-class debut for Jamaica against the visiting Lord Tennyson’s XI from England. He impressed, and the rest, as they say, is history.

Yet, consider what might have occurred had his documents arrived in time and he was successful in migrating to America. There would’ve been a missing chapter in West Indies and world cricket. The man dubbed “Atlas,” for carrying West Indies’ batting on his slender shoulders, the player dubbed “The Black Bradman”, the man still widely favoured for the number three batting spot whenever an all-time West Indies team is selected, would have been lost to the great game.

We would’ve had no knowledge of this, of course, “history does not divulge its alternatives,” as the saying goes. But, it is undeniable that Headley added much to the story of West Indies cricket. The game would’ve been much poorer for his absence.

Headley’s tale brings to the fore the role that fortune plays in life. In A Different Corner, George Michael laments a romantic union gone wrong, and suggests that it might have been better had circumstances conspired to prevent their first meeting: “Take me back in time maybe I can forget, turn a different corner and we never would have met.”

Our lives are the result of much planning and deliberate action. But, they are the result of happenstance as well, incidences totally outside of our control. Luck plays a larger part than we realise or are willing to acknowledge.

“The harder I practice the luckier I get,” is an oft-repeated maxim of uncertain origin. It is a saying normally used by sportsmen to discount the occurrence or consequence of luck. Successful sportsmen will frequently dismiss the idea that luck had anything to do with their performance. They like to think that whatever success they’ve had, is solely down to them. To admit otherwise is to diminish the value of the skill and endeavor they applied to their craft.