Homegrown Coad Is Living The Dream 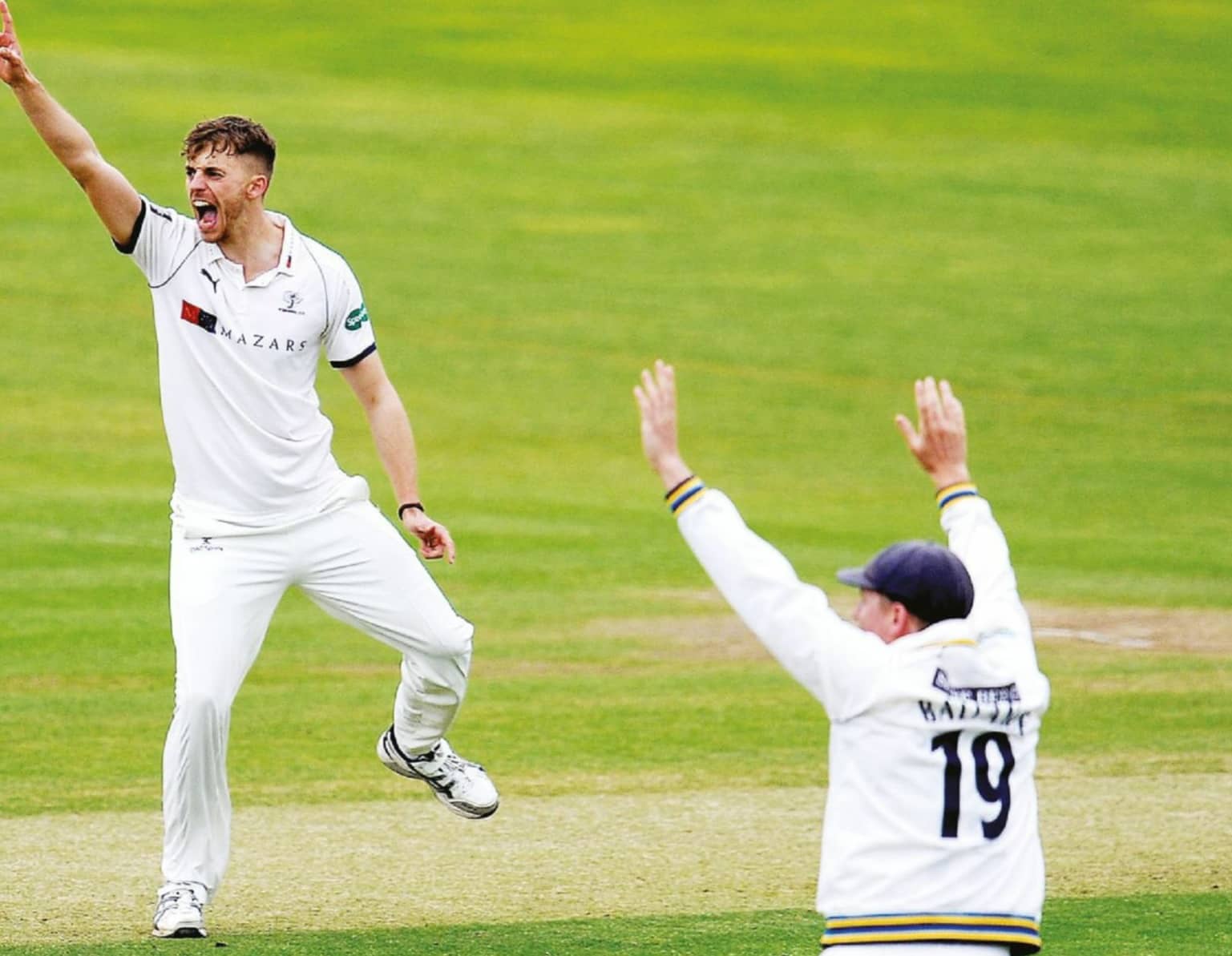 YORKSHIRE’S Ben Coad has had a lot to celebrate of late.

After signing a three-year contract in December, he toasted Christmas, the turn of the year and his 25th birthday all in the space of four weeks.

The Ripon-based seamer has amassed 103 wickets in 24 first class matches for Yorkshire and has steadily progressed through the ranks to become a leading light at the Emerald Headingley Cricket Ground.

A Yorkshire fan since day dot, Coad needed no extra encouragement to sign a new contract and continue playing for what believes could be the biggest club in the world. “Signing the new contact was massive for me and I don’t want to play anywhere else,” said Coad.

“This is the club I have wanted to play for since a very young age and in my opinion, it is the biggest club in England, if not the whole world.