‘He's The Best Spinner In The Country – By A Mile!' 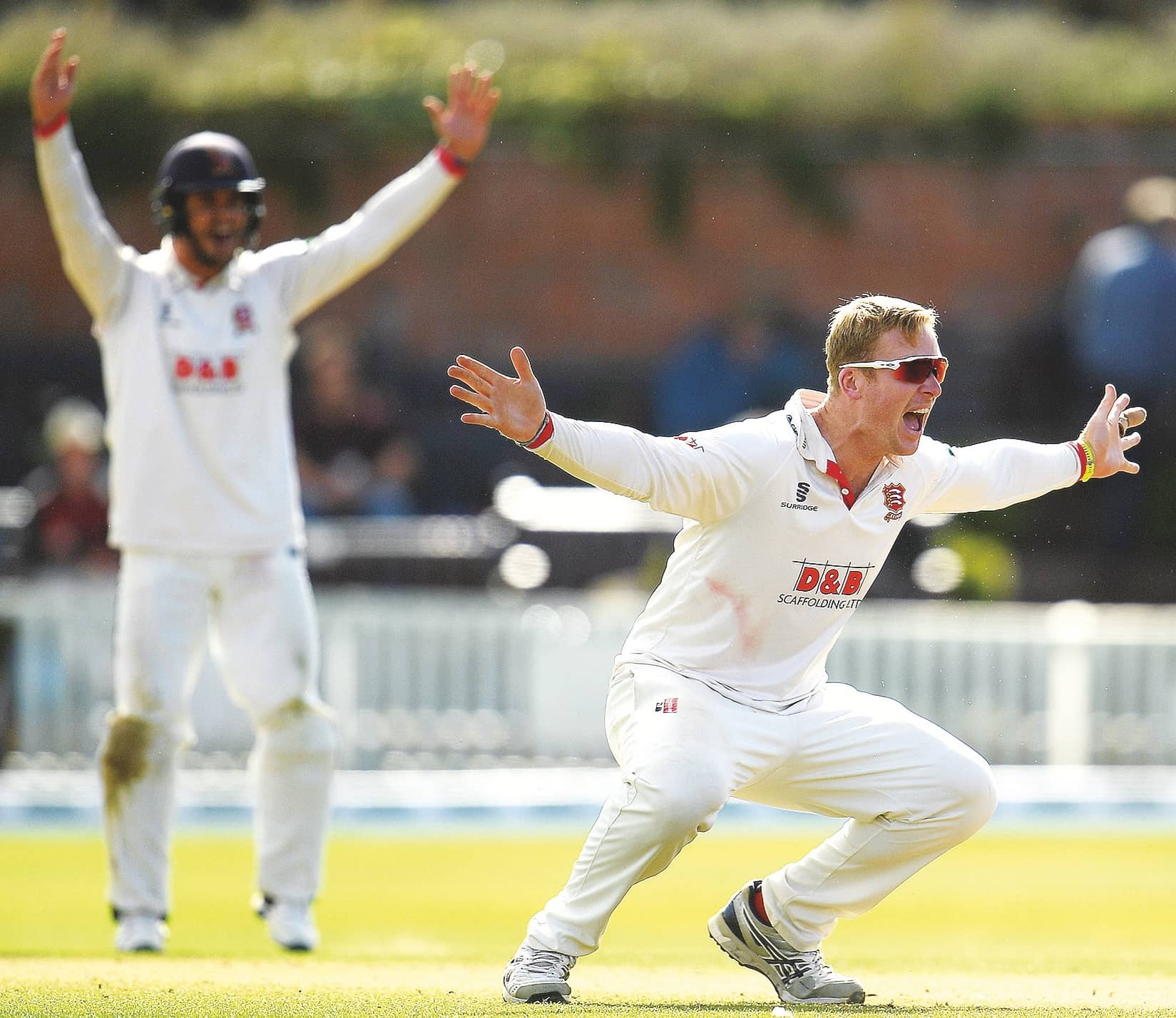 I am really looking forward to adding as much value as I possibly can to the team and making sure our time in the County Championship Division One is a long one.”

Those were the words of Simon Harmer when he joined Essex on a Kolpak deal in October 2016.

Both Harmer and his adopted county have come an awfully long way since. And if simply staying in Division One was the major ambition back then, then it has proved a decidedly modest one.

Thanks in no small part to the contribution of the Harmer, Essex are now enjoying their most prolonged spell of success since the time that Graham Gooch, Derek Pringle, Brian Hardie and John Lever occupied the Chelmsford dressing room.

The county won three County Championships between 1983 and 1986. Another success for Essex next season and that record will have been matched by the current crop of stars.

For a man who came over on a six month contract after failing to secure a playing deal back home in South Africa, it has been quite some journey. According to former Essex bowling coach, Dimi Mascarenhas, though, Harmer’s success is no accident. It’s the result of a work ethic that pervades across the entire Essex squad.

“He’s an amazing guy, absolutely brilliant to work with,” says Mascarenhas, who has recently taken up a role with Aussie Rules’ side St Kilda.