Handscomb, A Pom In The Aussie Camp 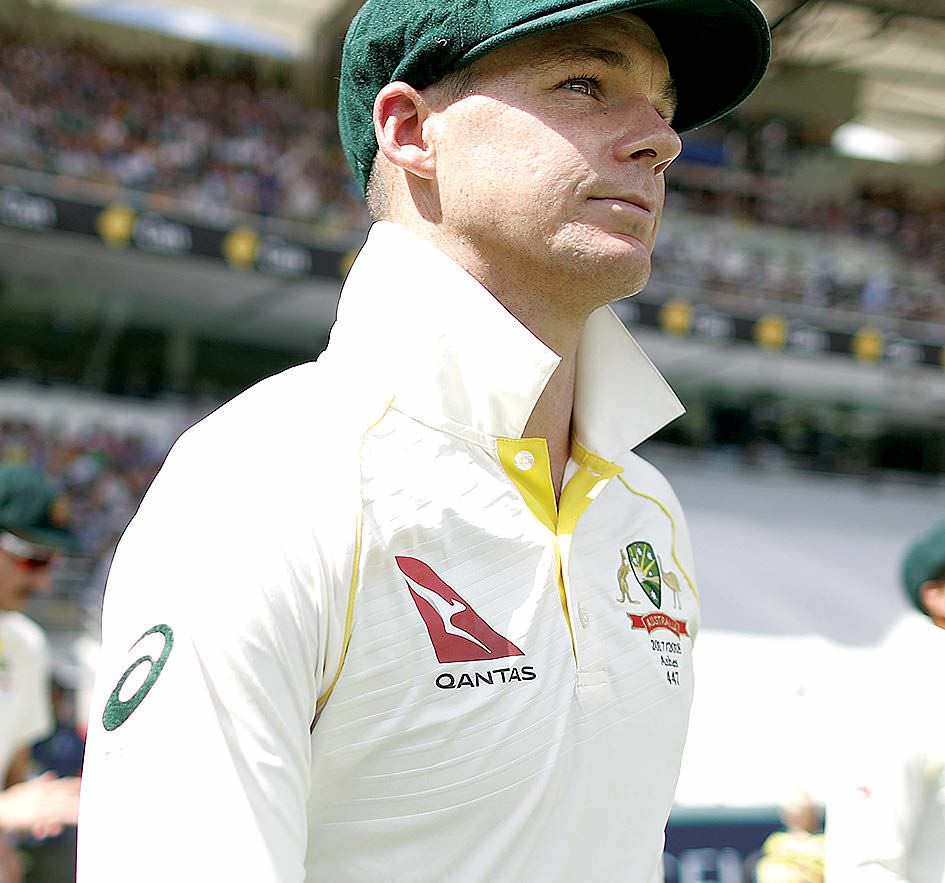 Chris Stocks talks to the Australian No.5 batsman about his English links and his time in the County game

Peter Handscomb may be proudly representing Australia this series but he has never forgotten his British roots. Born to English parents in the Melbourne seaside district of St Kilda, he holds a British passport and has credited his spells in county cricket at Gloucestershire and Yorkshire with helping him get to where he is today.

“Both my parents are English – dad was born in Cambridge and mum in south-west London. They came over 3035 years ago, mate, so they’re truly Australian now. They’ll be backing me and the Australian team, that’s for sure.”

Handscomb’s father, John, was a university lecturer before he made the decision to move to the other side of the world. He died almost two years ago at the age of 80 but Handscomb, 26, understandably, does not want to get into this subject – hence the polite response about both parents being Australian now.

Mother Pat is extremely proud of her son, who was given the chance to make his Test debut a year ago after Australia’s defeat by South Africa in Hobart, a match in which Steve Smith’s side were dismissed for 85 and 161.

“Most of my (extended) family is in England,” Handscomb said. “I am getting the well-wishers of, ‘I hope you go well but I hope the rest of the team doesn’t’. It’s all in good fun.”