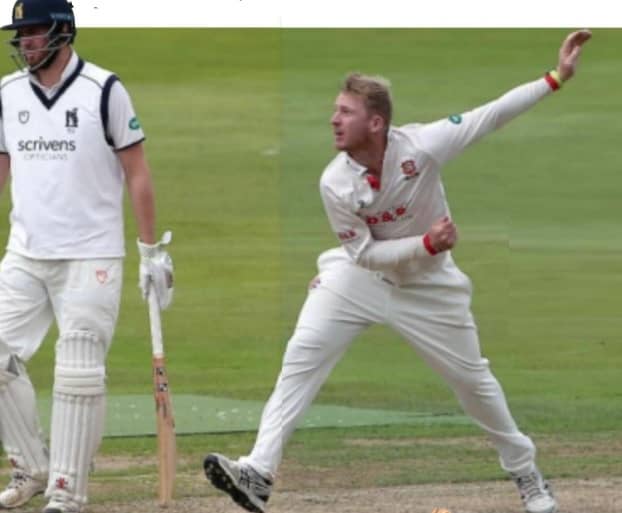 Essex have enjoyed some fine overseas players over the years but in terms of worth and match-winning ability none has surely matched Simon Harmer, the latest ‘foreigner’ to play cricket for the county.

An off-spinner who hails from South Africa, Harmer began his stint at Essex as a Kolpak player. But with Brexit now underway his status will change to that of an overseas player next season. Still, he counts for this assessment from being non-England qualified.

Having a spinner fill your prized overseas spot sounds mundane given the usual preference for fast bowlers or crackerjack batsmen until, you realise, he has taken 246 wickets in red-ball cricket for Essex in just three-and-a-half seasons – the current one restricted to just six matches when you include next week’s final of the Bob Willis Trophy against Somerset.

That is some bowling and one matched for Essex, in the last 40 years at least, only by Danish Kaneria, the disgraced Pakistan leg-spinner, John Lever and Neil Foster, the last two pace bowlers and legends of the club.

Foster and Lever both played when there were more Championship matches per season but Harmer’s effectiveness is highlighted even more when you break down his achievements into wickets per match. Then, arguably, he’s the greatest bowler ever to have played for the county.

Since joining Essex in 2017, Harmer has averaged an incredible six wickets for every match in the Championship. The next best, in terms of that metric is Kaneria with 5.3 wickets a game, which although excellent will be hard for most to swallow given he was banned for allegedly grooming another Essex player, Mervyn Westfield, to underperform at the behest of illegal bookmakers.

After them is Foster, who averaged 4.45 wickets a match, and Stan Nichols a pace bowler with 4.1 wickets per match. Nichols played before the Second World War on uncovered pitches. His total of 1,608 wickets stands second only to Peter Smith’s 1,610.