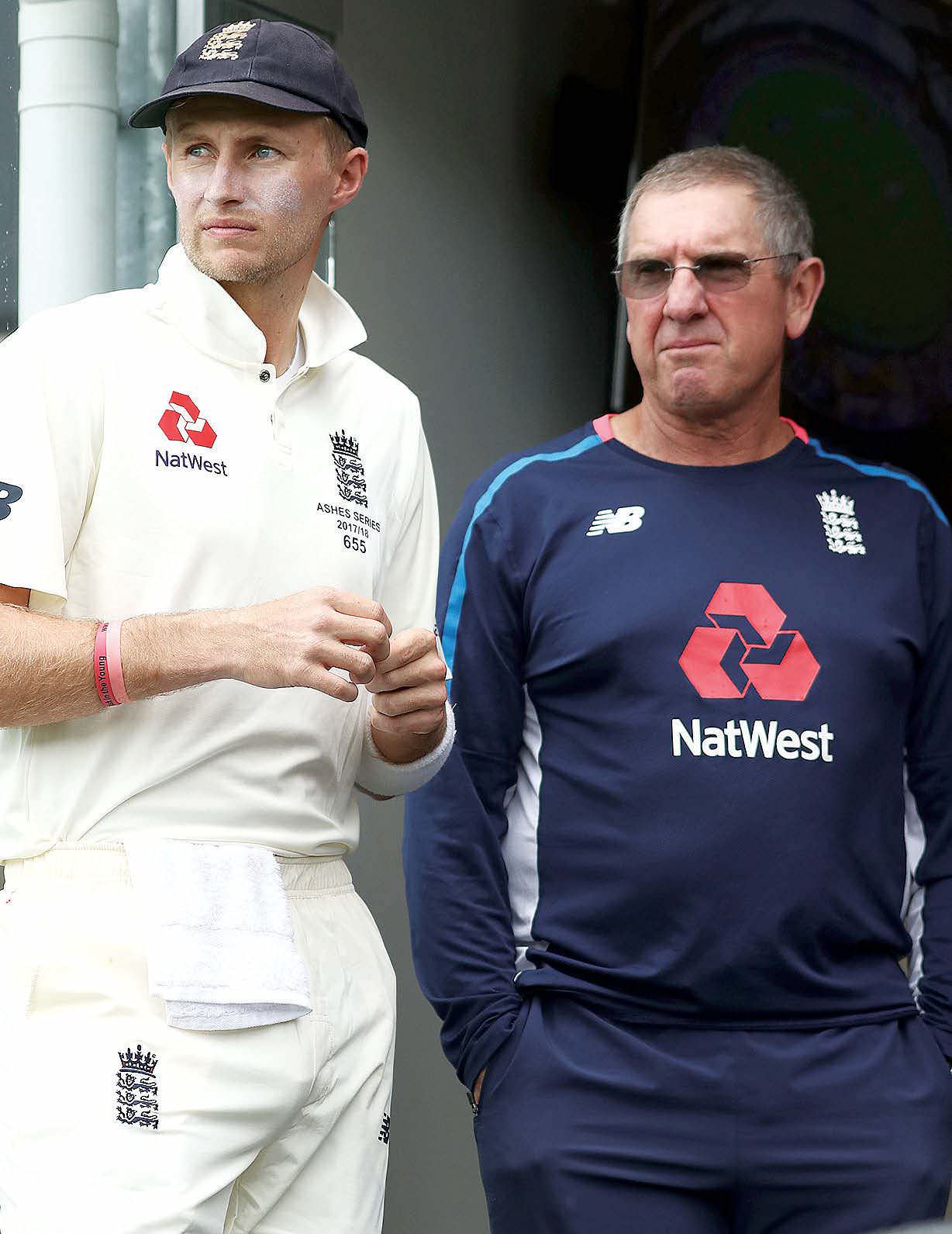 In the recent past the Gabba Test has set the tone for the rest of the Ashes, so a misstep tends to be a bad omen for the team making it.

So too, in the way that Russian dolls fit together, has the first day of the series, sometimes the first ball, usually shaped the result of that match. On that basis, James Vince has every right to be pleased, as should those who stuck their necks out to see him selected.

Plenty of coaches and players talk about going with their ‘gut’ despite this age of number-crunching analysis. And so it is with Vince. Before the Gabba, where he made 83 of England’s first day score of 196-4, Vince’s Test figures – 212 runs at 19.2 – had been poor.

Sometimes, players find the step-up to international cricket too nerve-wracking, and there was a degree of that with Vince in the red-ball arena where he looked jittery. But he did not shine in county cricket either last season and, as a result, did not give the selectors a single reason to pick him, at least on the numbers.

Selection should, principally, be about judgment and Trevor Bayliss, England’s head coach, had clearly seen something in Vince the ‘stattoes’ had not. Maybe it was his crisp ball-striking, or the way, when his confidence was high, he could cream a ball through the covers as if a left-hander in the mirror, a rare facility among right-handed batsmen.

Talent like that is innate and cannot be learnt, though some things can be instilled in a player – like confidence from being backed by both captain and coach. Vince’s other problem – impatience and a lack of sound shot selection – was also something to be worked on. It is all well and good being gung-ho and the Flash Harry of Hampshire, but it rarely works out against the better bowlers and fielders found in Test cricket.