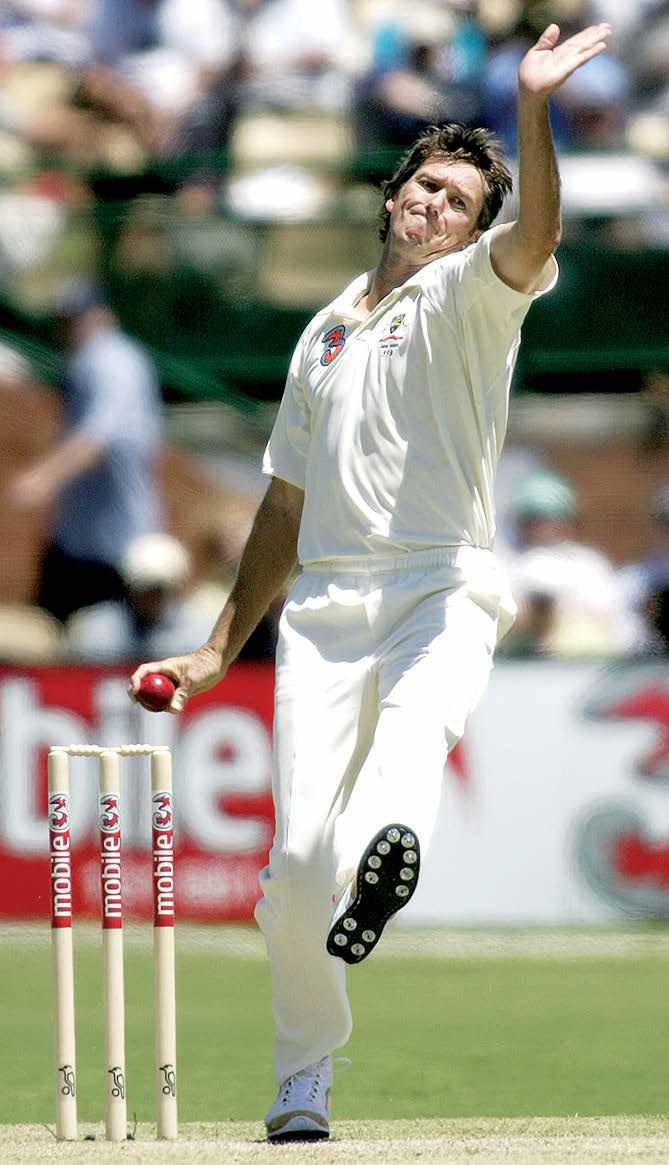 Sam Pilger catches up with the spearhead of the Australian attack and the heir to Glenn McGrath’s thone, Josh Hazlewood

Who is the prize England wicket for you in this series?

Josh Hazlewood: It has to be Joe Root. He is the wicket we all want. He can take the game away from you, and score a lot of runs, so it is crucial we get him early. You can’t forget Alistair Cook either who can do the same, and has made a lot of runs in Australia. Root plays the swinging ball well in England, but he will have to deal with extra pace in Australia. He plays late, and never seems to get flustered. As the captain, if you get Root then it can affect the whole side. It is the same with India, and why Virat Kohli’s wicket is so important.

How would you assess the strength of this England side?

JH: If you look at their batting line-up, four of their top seven are top players, but then there are some obvious gaps there as well, and we aim to exploit that. These players have done well in first class cricket, but not in Test cricket yet, and it is a big step up. You can see they are playing in their shells at the moment. They will all have to deal with the extra pace in Australia, and we will be keeping up the pressure.

Which of the England bowlers do you most admire?

JH: You have to respect the careers of Jimmy Anderson and Stuart Broad. They are both pretty special bowlers. They have had spectacular careers, and I would love a record similar to theirs. 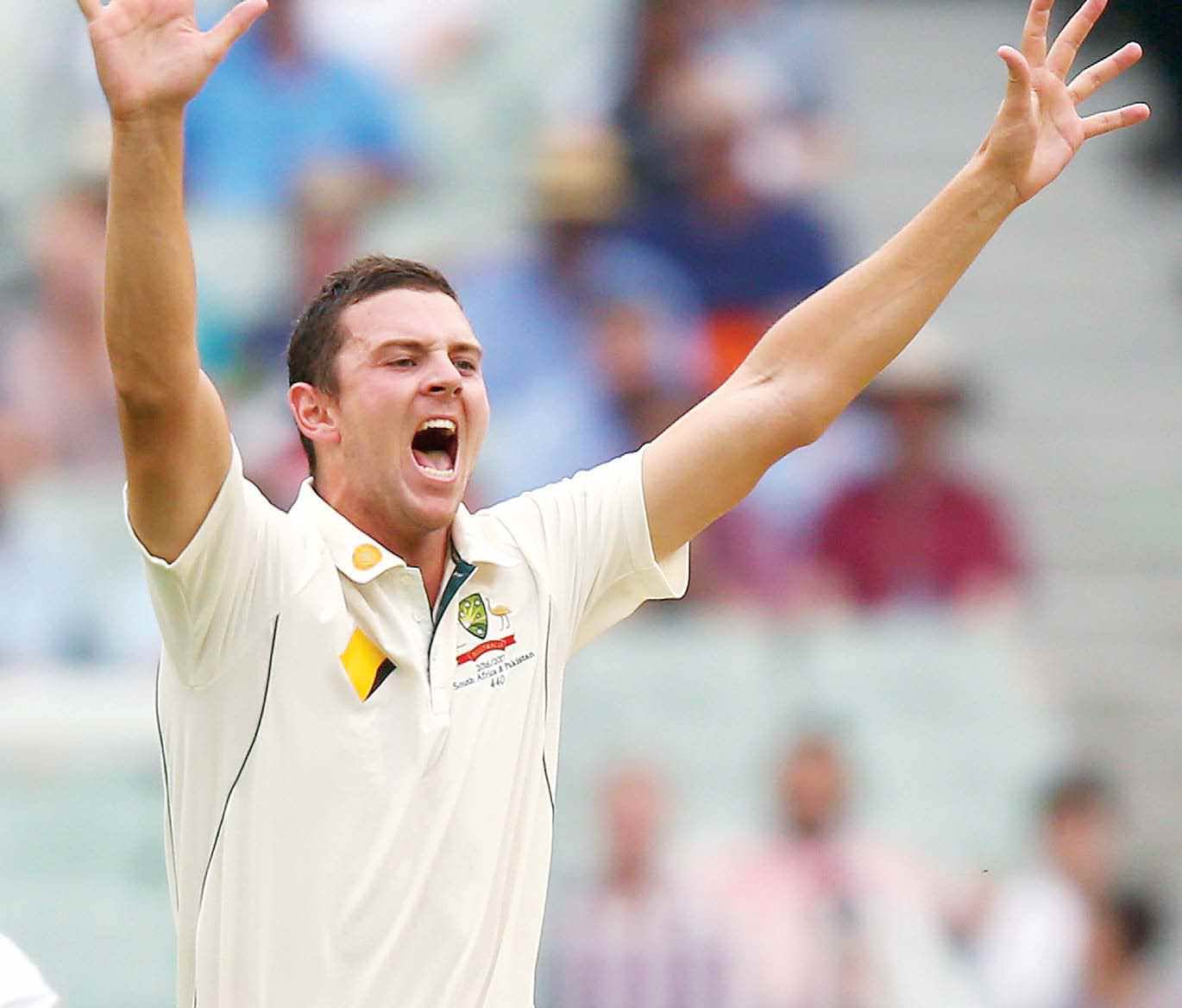 How important is Ben Stokes to England?