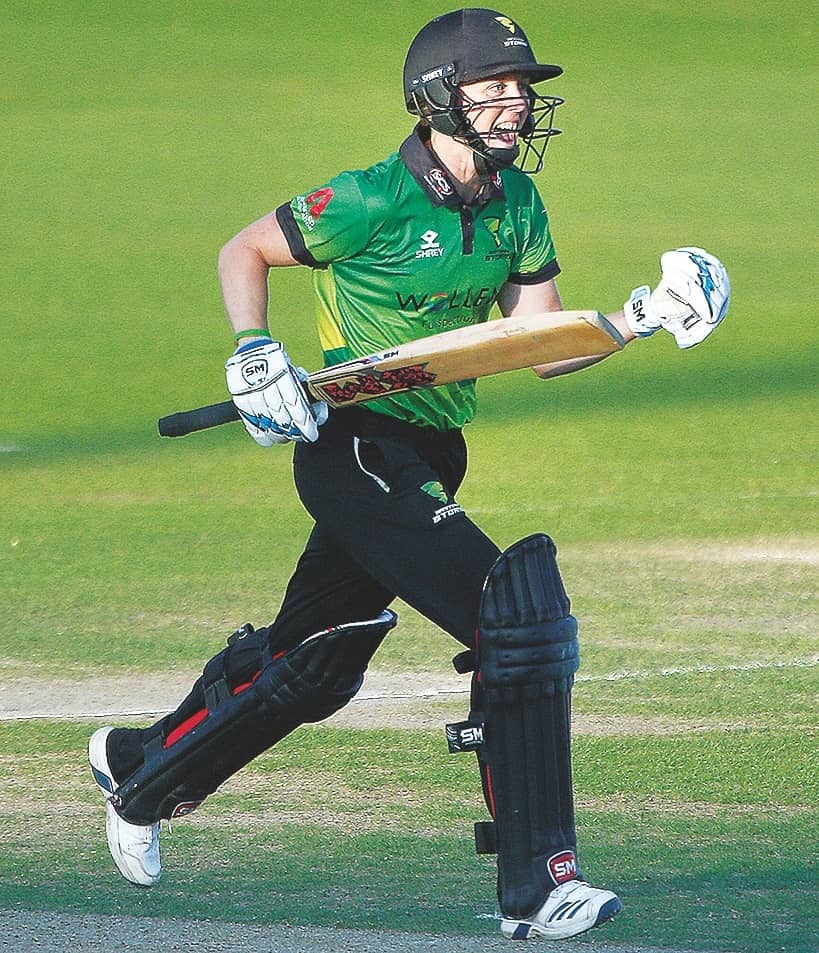 Raf Nicholson breaks down the formula for success that drove Western Storm to win the Super League title for the second time.

The last ever KSL Finals Day concluded with what was probably the right result: Western Storm becoming the first team in the four-year history of the competition ever to raise the trophy twice. In a short space of time, Storm developed a formidable formula for success: they finish with a win-record of 72%, having won 26 of their 36 matches in the competition.

In my view, there have been five key ingredients to that success:

Remarkably, five players in the Storm squad have played in every single one of the side’s 36 matches since the competition launched in 2016: Freya Davies, Heather Knight, Sophie Luff, Rachel Priest and Fran Wilson. Having a core group of players is vital in building the kind of team spirit which will get you across the line in close contests.

Many teams load their sides purely with big-hitting batsmen, but Storm seem to have grasped that all-round strength is crucial in women’s T20 cricket. Their powerplay bowling has been phenomenal, as has their fielding. Freya Davies has been the standout star, finishing as leading wicket-taker this season, and second on the all-time wicket-taking lists with 37, behind only Sophie Ecclestone. If there was any justice, Davies would surely have been named Player of the Tournament.