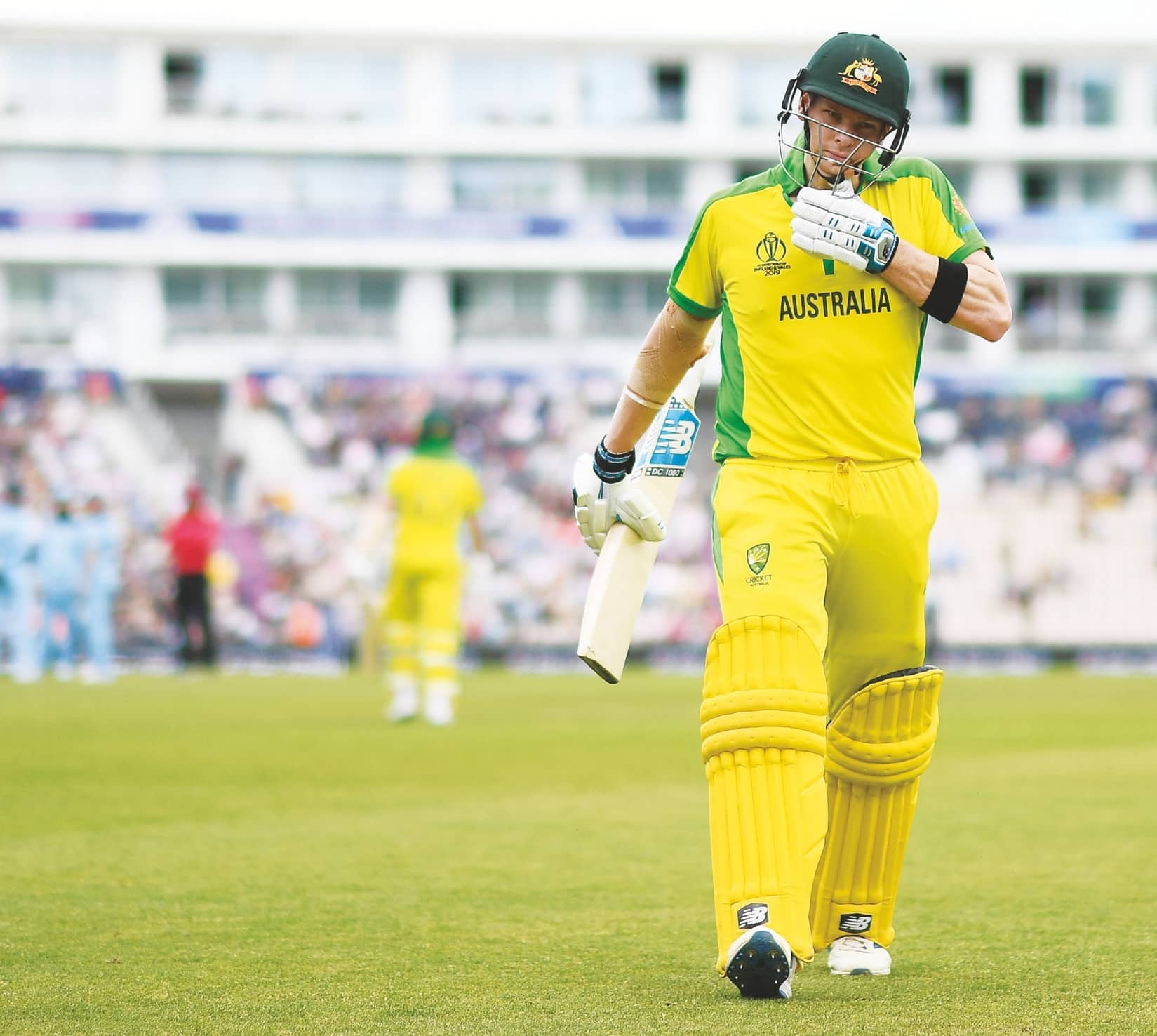 Chris Stocks suggests that, despite the England players readiness to forget Sandpapergate, the fans do not appear willing to follow suit

As the boos and chants of “cheat, cheat, cheat, cheat” rang around the Ageas Bowl lastweek end you couldn’t help feeling this would be the soundtrack to Australia’s summer in England.

More than a year has passed since ‘sandpaper-gate’, when Steve Smith and David Warner conspired with rookie opener Cameron Bancroft to tamper with the ball in the Cape Town Test against South Africa.

Both Smith and Warner, fresh from serving 12-month bans, are back in Australia’s ranks for the World Cup and the Ashes series that follows. The former captain and vice-captain have done the time and, if their public pronouncements are taken at face value, most of England’s players appear to be ready to forgive and forget.

The fans, though, are a different story. The reaction to both Smith and Warner in Southampton on Saturday was telling.

Unlike the summer of 2013, when Warner was the subject of pantomime booing after his run-in with Joe Root in Birmingham’s Walkabout bar, this was far more vitriolic.

It’s not often you hear a player being booed when marking a century. Yet that’s exactly what happened to Smith last Saturday.