England's Jack The Lad Is Back As A New Man 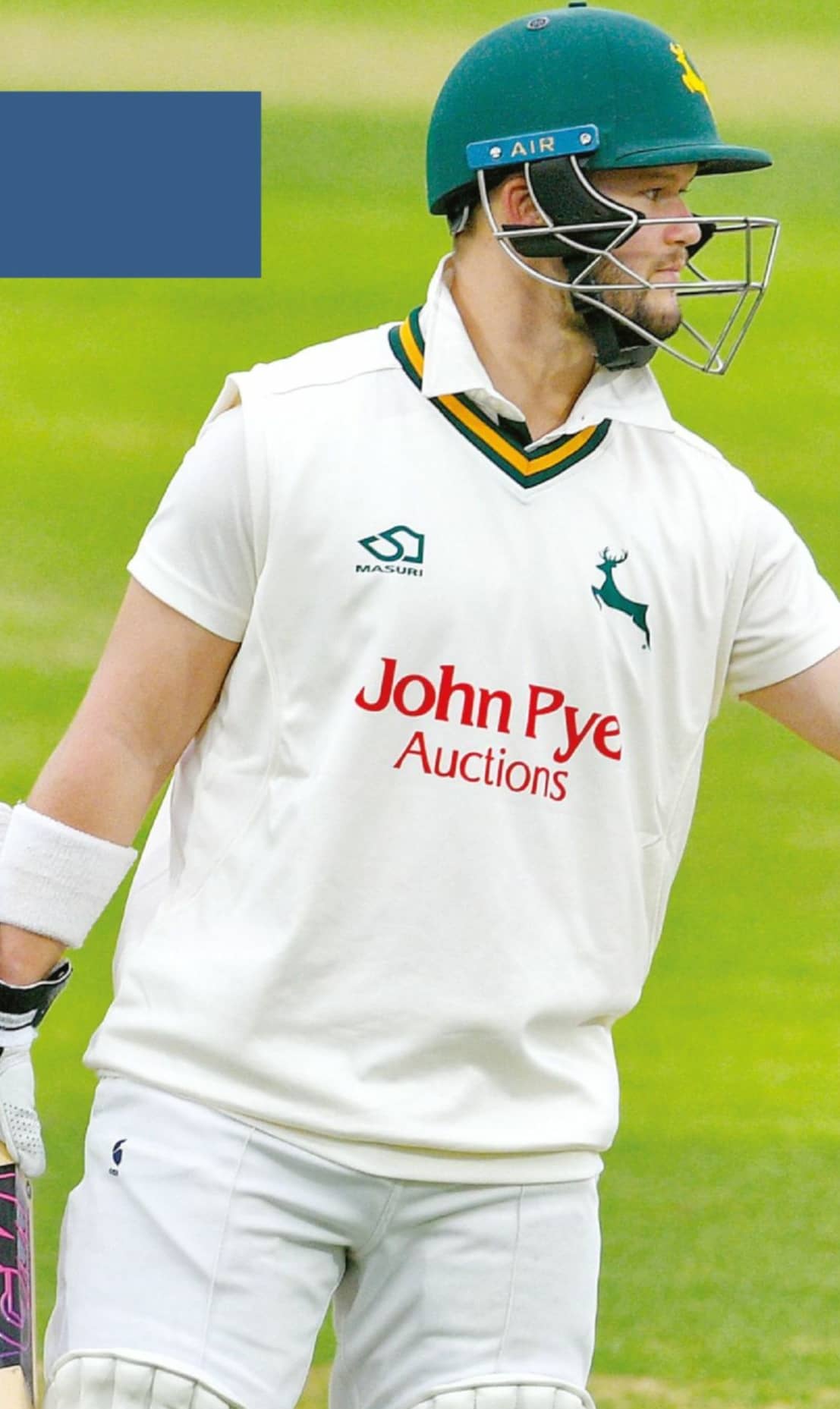 BEN DUCKETT’S glass is half full. Never half empty.

You can insert your own gags here, but the Nottinghamshirebound left-hander, currently in India with the Lions, is intent on making the most of the second chance handed to him by his country.

Despite not being part of the Ashes squad, Duckett managed to hoover up more than his fair share of headlines Down Under after a pint pouring incident that did little to ease ill-feeling back home towards England’s hapless tourists in last winter’s Ashes.

A fine and a suspension followed for a player with four Test match caps under his belt. The odds of him adding to that tally appeared as unlikely as David Warner scooping an award for being the sport’s best loved performer.

Forward wind just over 12 months, though, and Duckett is back. Admittedly scores of 22 and 1 in the opening two matches of the Lions' tour didn’t represent the statement of intent he was hoping for.

But the fact he is still in his country’s plans represents a mini triumph in itself, particularly after a season to forget in domestic cricket.

“It’s a great opportunity for me to come back into the side and try and score some runs,” he tells The Cricket Paper.

“If I’m honest it did come as a bit of a surprise. When you’re wearing that England badge, it’s what everyone always dreams of doing as a cricketer.