England Must Curb The White Ball Shots For Test Success 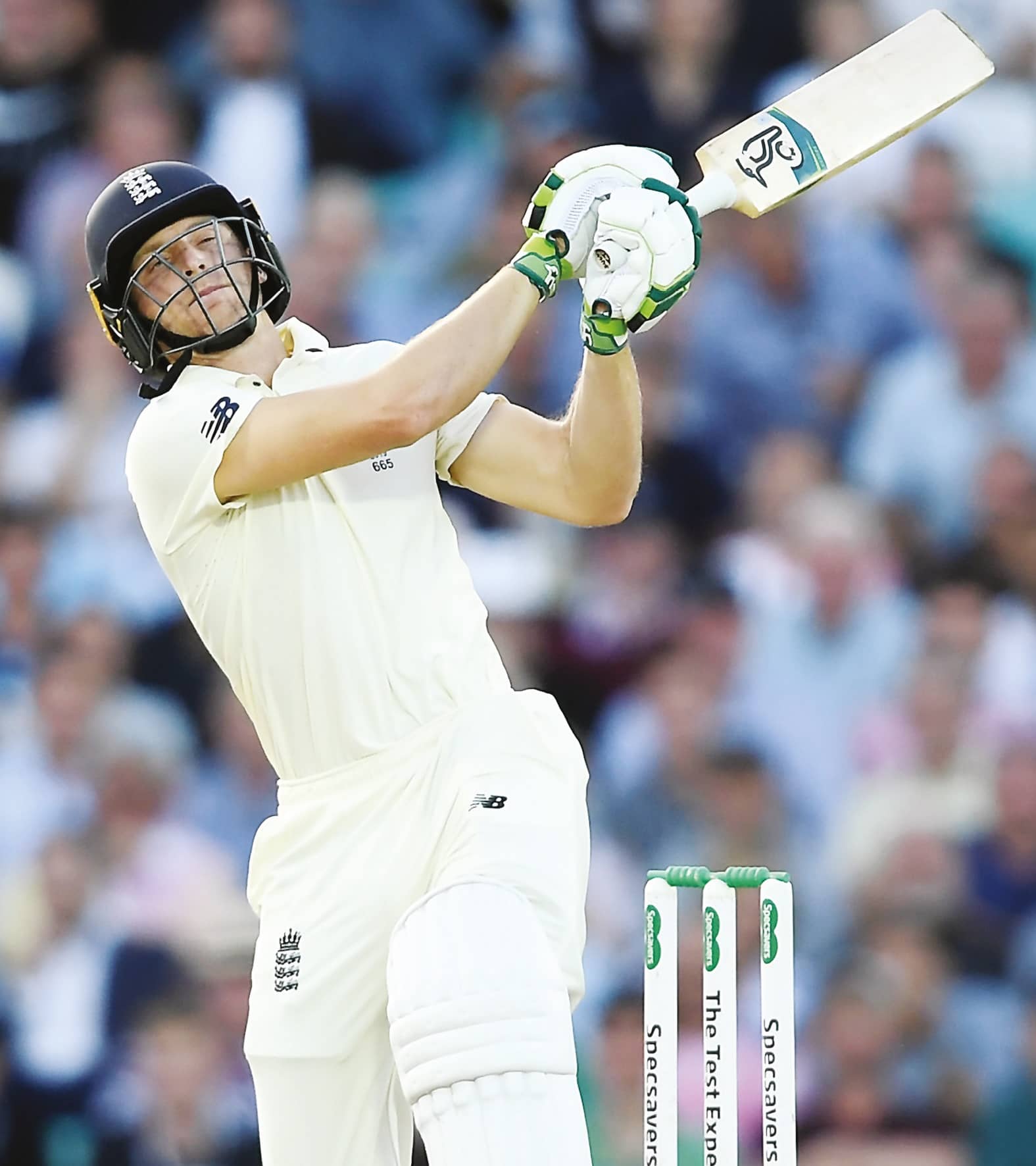 Jos Buttler’s innings of 70 in England’s first innings of the final Ashes Test will be evidence, for some, that his presence in the Test team is justified. Well, one knock doesn’t make a summer and I would have been more persuaded had he got the runs without resorting to one-day methods.

But am I being too harsh? After all, the full house loved the three sixes he struck while the mnemonic I grew up with playing for Essex was that: ‘It’s not how, but how many.’ Yet, a summer watching Australia’s bowling attack drive a coach and horses through the defences of our ‘Test’ top order, has made me pine for a bit of technique and some cussed ‘I shall not be moved’ temperament.

Is it too much, though, to expect players like Buttler, Jason Roy, Jonny Bairstow, pictured below, and in this final Test, Sam Curran, to reign in their white ball instincts? In those formats, the idea is to put bat on ball, every ball, a big shift from red ball cricket where the aim is to stop the ball and, in some circumstances, even leave it alone.

Just before the second day’s play at the Kia Oval, I bumped into Alistair Brown, a fine ball striker who played 20 seasons for Surrey and won 16 ODI caps for England in the late 1990s and early 2000s. In the current spirit of picking one-day hitters for Tests I reckon Brown could have won 30 Test caps today, though back when he was playing I doubt he was even considered.

Chatting to him, he made the point that fighting the instinct to leave the ball alone in the longer format was the hardest thing for him, that and making yourself duck a bouncer instead of taking it on.