Ellison Had The Edge To Become An Ashes Hero 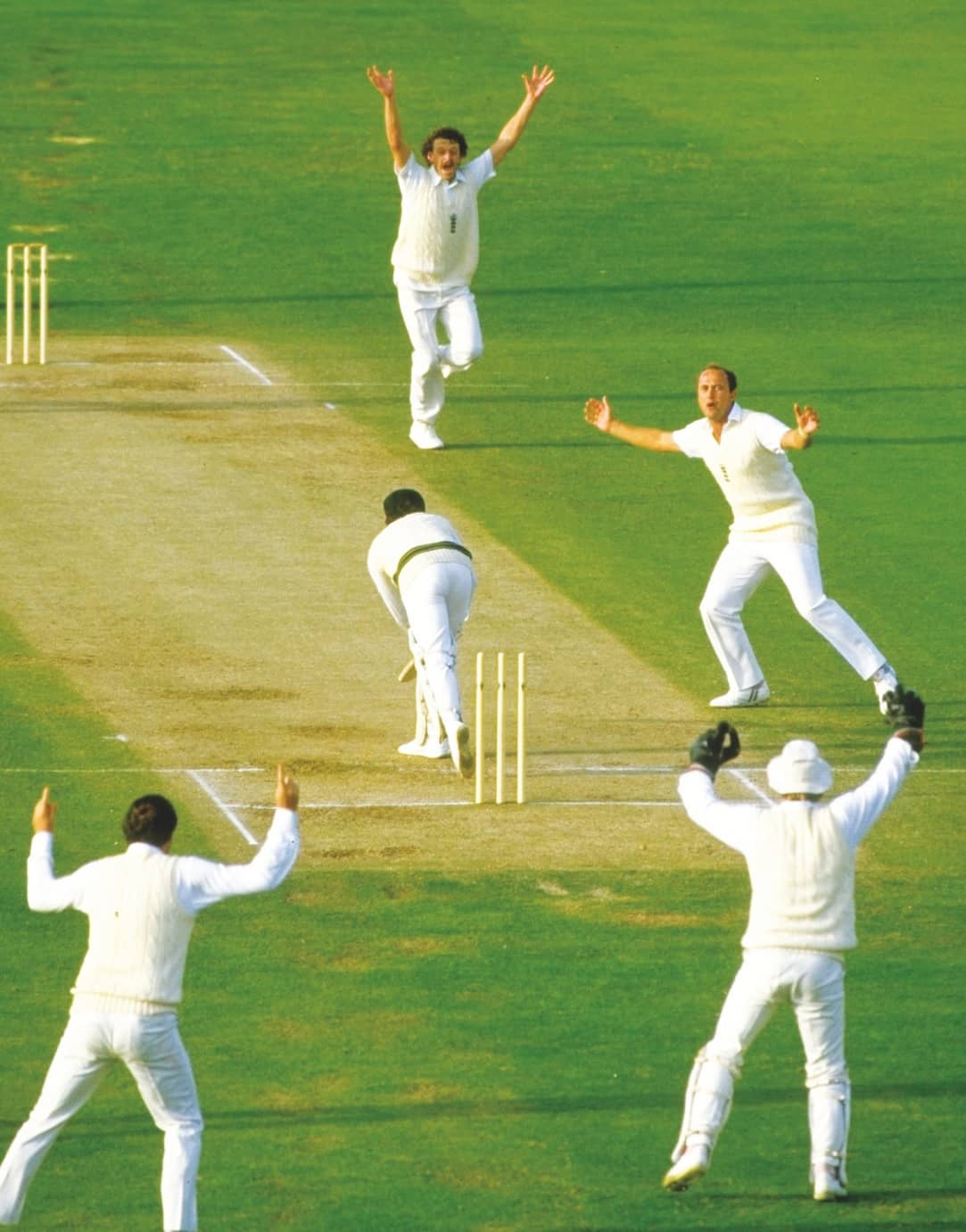 MENTION the words ‘Edgbaston’ and ‘The Ashes’ and certain images spring to mind. Foremost among them, a marauding moustache-wearing swing bowler cutting swathes through the Australian top order on an unforgettable evening in the country’s second city.

Now on the cusp of turning 60, Richard Ellison remains a central figure in Ashes history, despite playing only 11 matches in his Test career. For one glorious moment in front of a baying Edgbaston crowd, though, the Kent all-rounder was front and back page news as England enjoyed a summer to remember against the Baggy Green-clad tourists.

That match at Edgbaston – the fifth Test of that series – saw Australia post a first innings score of 335, with Ellison taking 6-77. England then responded with a huge 595-5dec as Tim Robinson and Mike Gatting posted centuries and David Gower helped himself to 215.

Then, with the clock ticking down on the fourth evening, Ellison began a spell that has stayed with him ever since.

“I can remember that evening so clearly, if only because it was perhaps the loudest crowd I had ever played in front of,” he says. “There was a swell of noise as I was running into bowl, a crescendo as I ran into bowl. I had played in Calcutta in front of 100,000 people – and there was probably only 20,000 in Edgbaston at that time – but there was no comparison, the atmosphere was incredible.