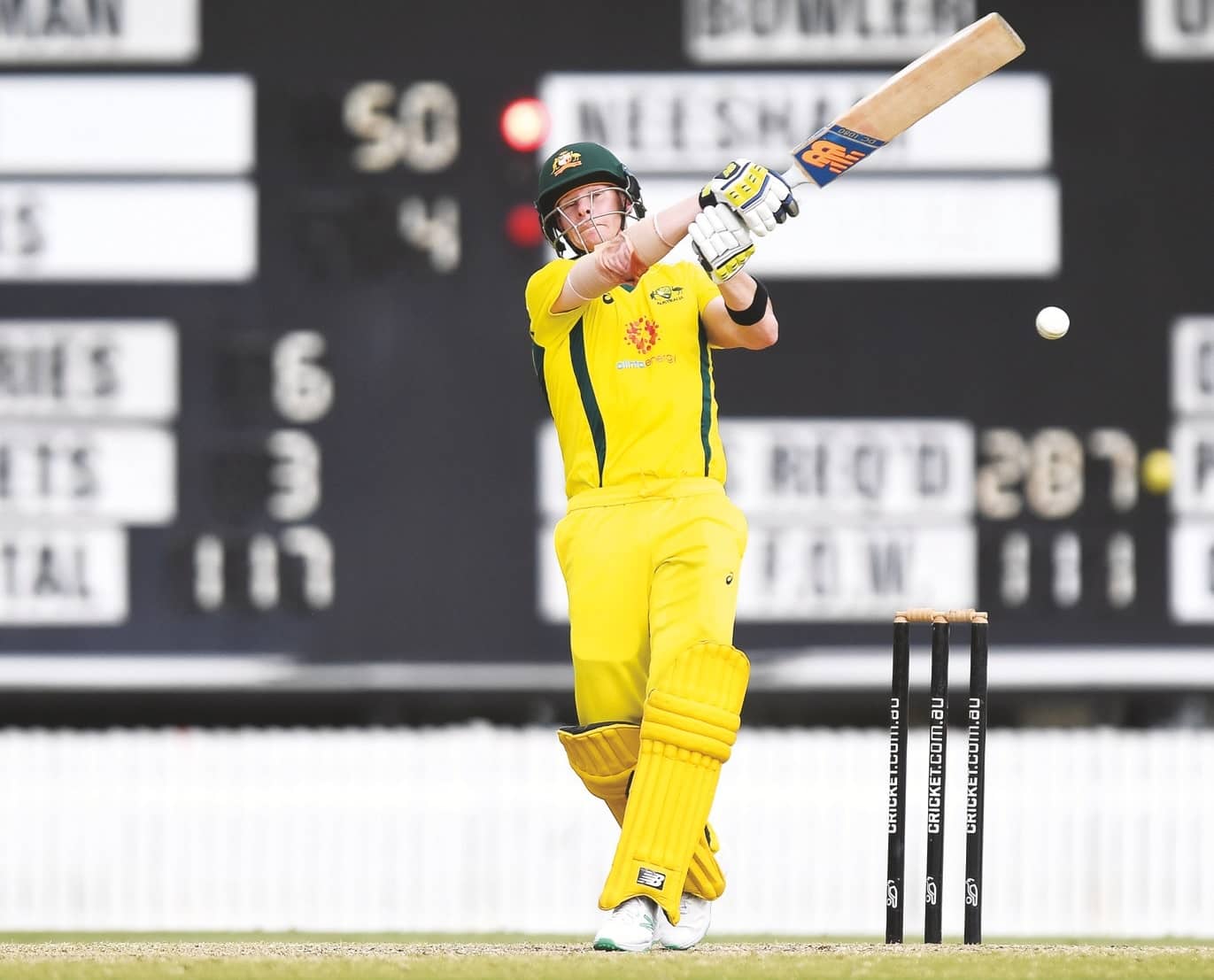 At one point this year, you could have made a strong case that Australia were barely worth calling dark horses to retain their title, such had been their lack of form since lifting the trophy on home soil.

Yet from 2-0 down away in India, the Australians produced a dramatic turnaround to win 3-2 and with Steve Smith and David Warner now back in the fold, confidence has been restored.

It helps when you have fast bowling stocks that most countries can only dream of, particularly for an event in England. And under the leadership of the big-hitting Aaron Finch, the hope is that the series win in India can be the turning point for the five-time champions.

Finch explained after the India success: “The resilience we showed and the fight we showed being down 2-0, it would have been easy to roll over, let the small moments in the game drift away and India win the series.