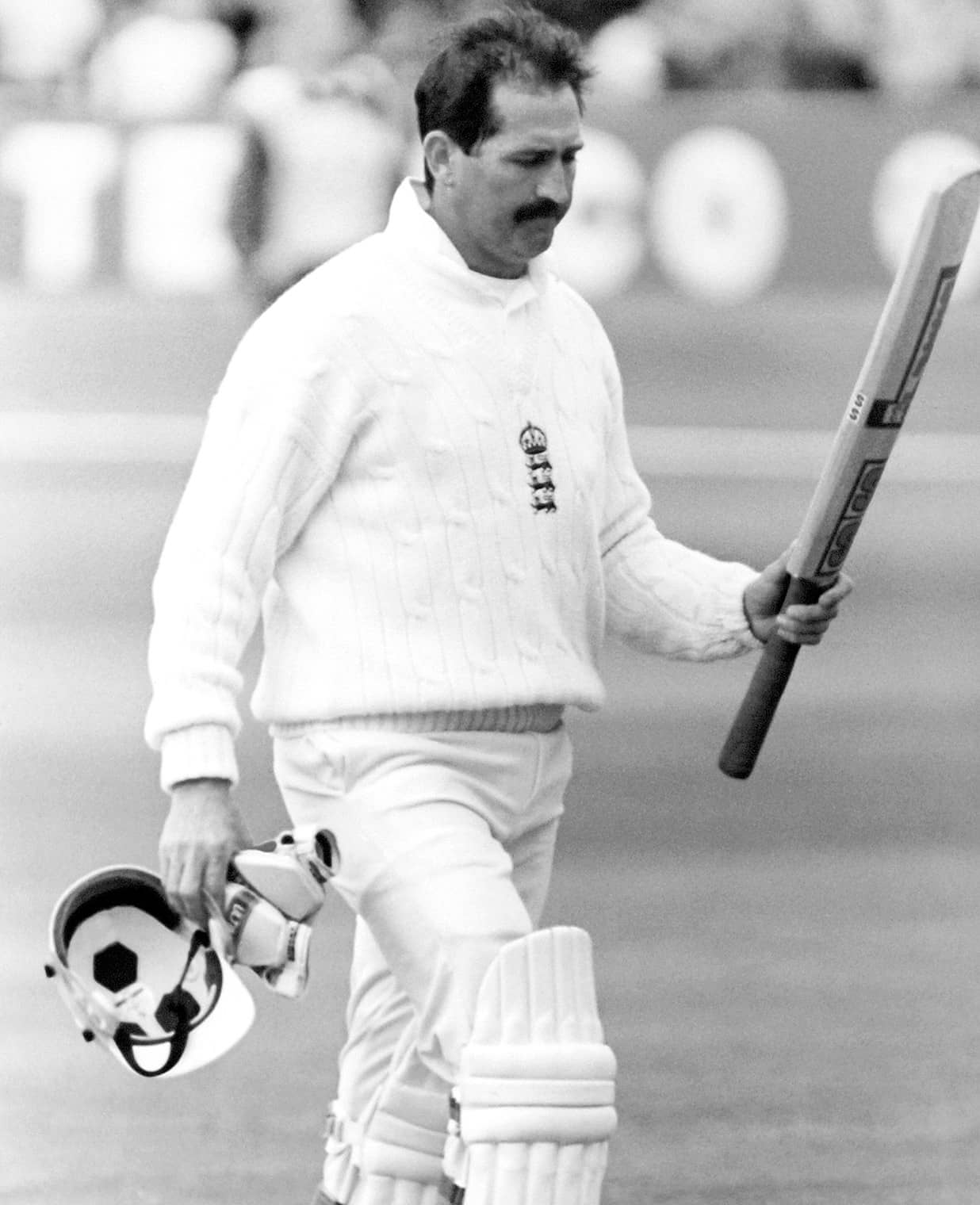 Derek Pringle enjoyed a close-up view of one of the greatest innings of all-time in 1991, and considers where Ben Stokes’ monster effort ranks

A book is written, on the basis of a batting algorithm, about the best Test innings ever played. Nearly everyone agrees with the top choice and thinks it will probably see out the decade if not the half-century. Then along comes Ben Stokes, with his faithful sherpa Jack Leach, and hoists his flag at the top of a new Mt Improbable, staking his claim to the No 1 spot in the process.

Until the data men feed Stokes’ gravity-defying hundred against Australia at Headingley into their computers, Graham Gooch’s unbeaten 154 in England’s second innings against the West Indies in 1991, also at Headingley, remains the innings to beat. But has Stokes’ knock enough heft, once the superlatives have died down, to overtake it?

I’m not going to perform anything remotely scientific into the ensuing analysis, but I saw both Gooch’s and Stokes’ innings – the latter on TV and most of the former from 22 yards away at the other end, Gooch and I sharing a decent partnership during that match.

Let’s begin with the conditions. Headingley is a capricious ground where the pitch can change in character by the session, depending on whether it is bathed in sun or shrouded by cloud. That Test against West Indies in 1991 was held in June. As such, the water table was higher than for the game there last week, which was held two months later into summer.

I don’t recall the sun coming out once during that 1991 match, which meant the ball nibbled about off the seam for most of the game, a bit like it did on the first day in the most recent Test, conditions in which Australia made 179. But then the sun came out in that match and the surface was mostly benign except for some turn out of the bowlers’ foot holes for Nathan Lyon and some occasional seam movement when the Aussie pace men hit the odd crack. Stokes may have been batting last but his innings took place on the third and fourth days, with bounce still true.