Dane's Got Sightsset On A Seat At Top Table! 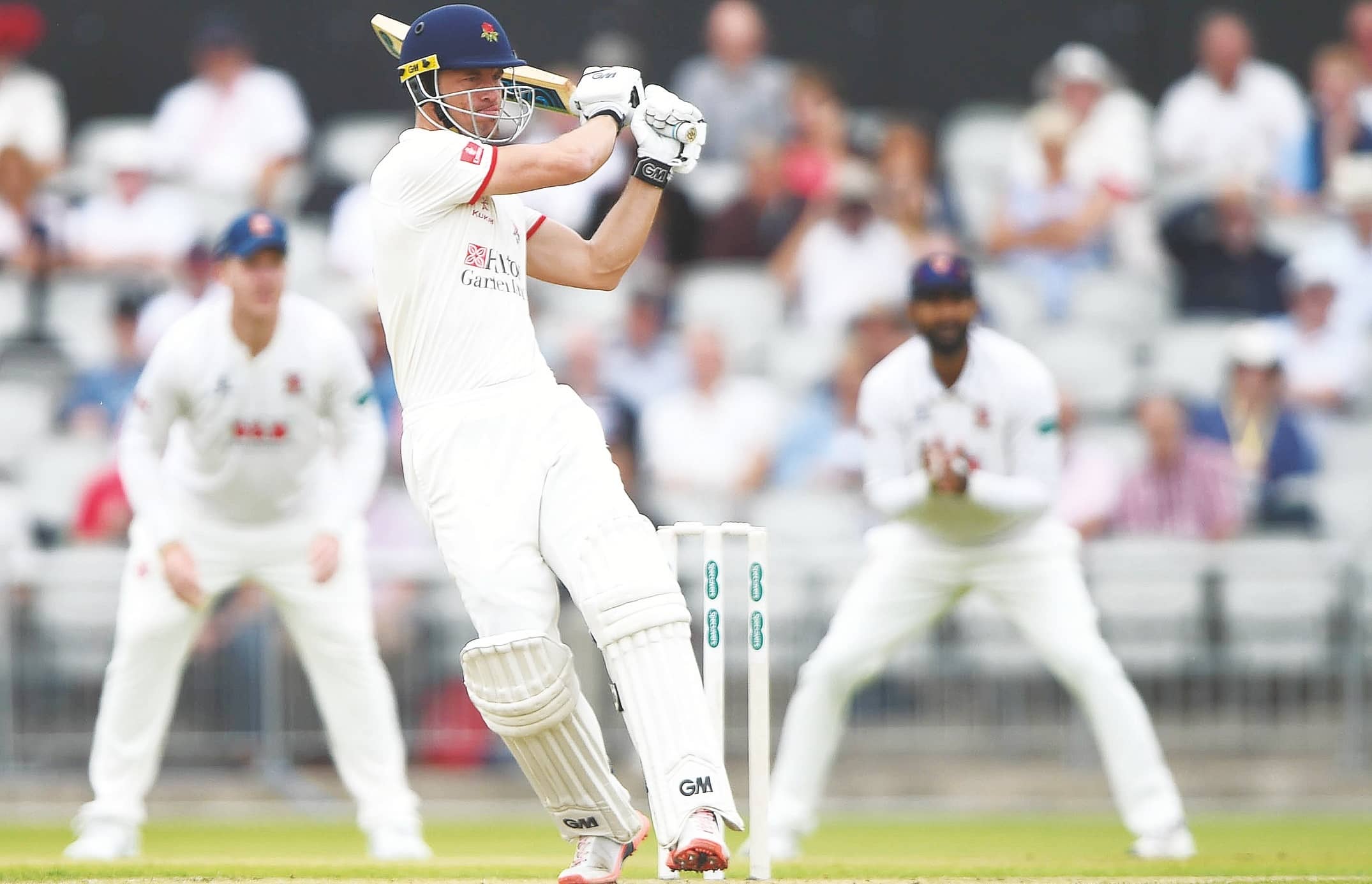 FRESH from suffering an agonising T20 Blast quarter-final defeat to Essex on Wednesday night, Lancashire return to happier surroundings when they host Derbyshire in the County Championship.

With six wins from 11 matches and a 29-point lead at the top of Division Two, Dane Vilas’ side are flying high and look set for a return to the redball top table at the first time of asking.

But it is not just his team that are enjoying remarkable success, with the South African himself in spectacular form with the bat in 2019.

At an average of 107, Vilas has almost broken the 1,000-run barrier in red-ball cricket this summer and he was in blistering form last time out too.

Vilas brilliantly hit a first class career best of 266 as the Red Rose maintained their grip over the division with an innings and 150-run victory over Glamorgan, who had been their nearest challengers at the time, and Lancashire’s skipper has revelled in leading from the front this year.

“It’s been good in one-day and T20 as well. The challenge was for every batsman and every bowler to put a contribution in for the team throughout every game this season. I think we’ve done that.