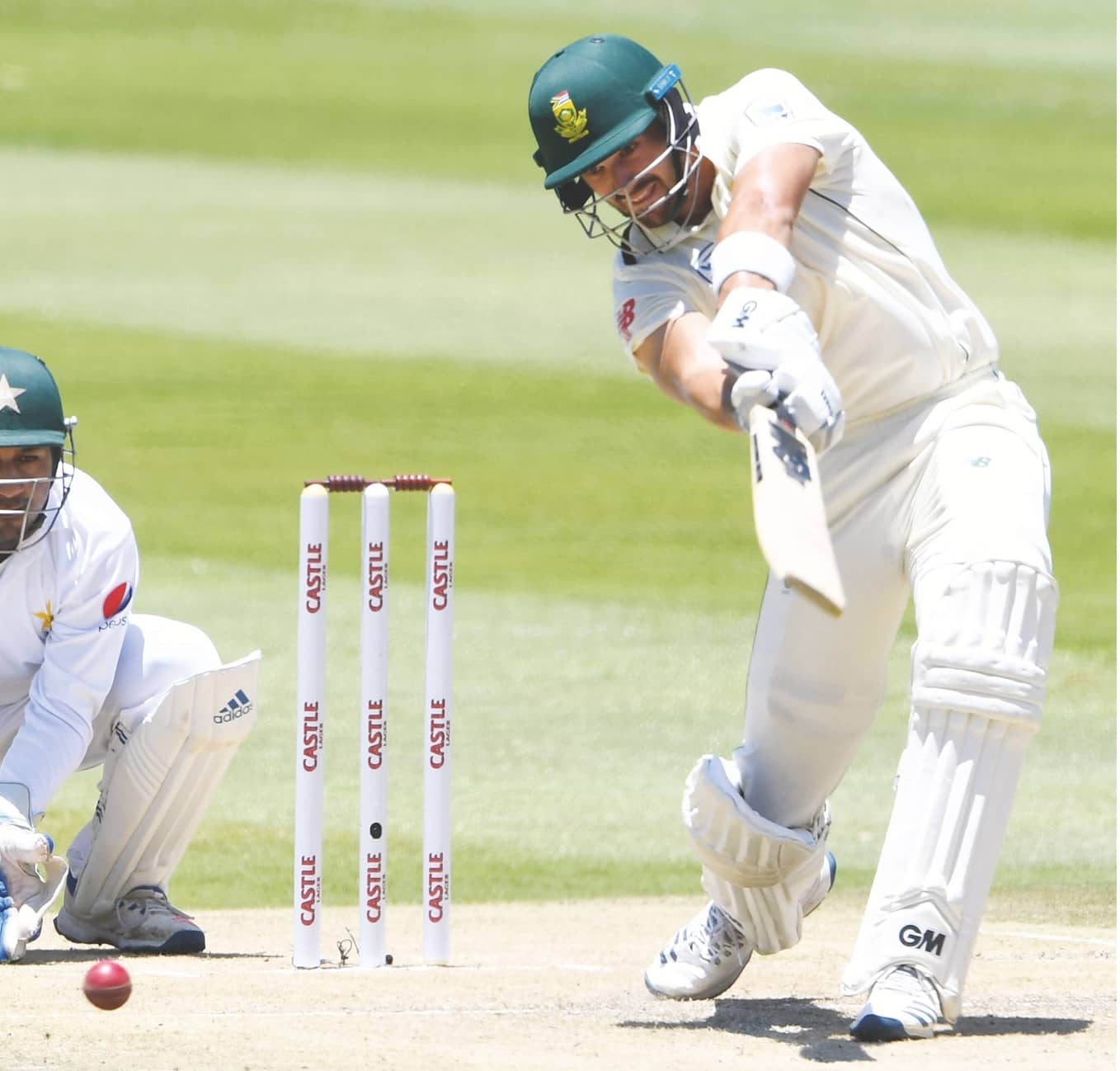 AIDEN Markram played no part in his country’s last tour to India but the opener feels South Africa may still be carrying some baggage from past disappointments.

Hashim Amla captained the Proteas to a comprehensive 3-0 series defeat on the subcontinent in 2015, a loss which ended a run of nine years unbeaten in away series.

Torn apart by spin twins Ravi Ashwin, with 31 wickets at an average of 11, and Ravindra Jadeja, 23 wickets at 10, South Africa were powerless to prevent collapses on turning wickets.

The chance of redemption begins with the first Test on Wednesday and Markram knows he and his team must stand firm to the challenge.

“I remember watching that series a few years ago and it looked incredibly difficult,” he said.

“I’m sure there’s a bit of baggage that certain players that were on that tour might still be carrying but that's completely fine.

“It's never an easy tour coming to anywhere in the subcontinent, let alone India.