Broad Revelling In The Burden Of Unsettling The Poor Lefties 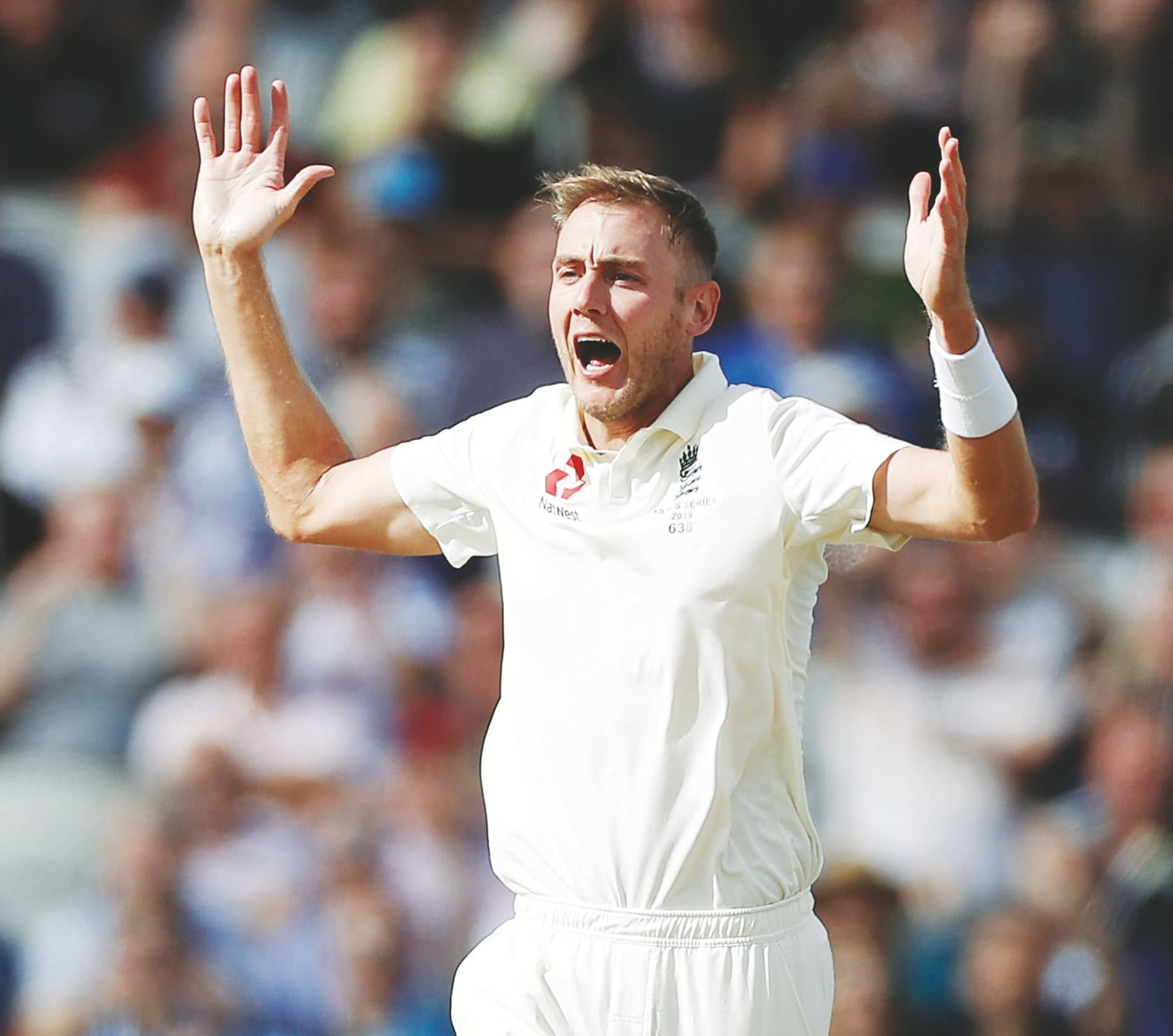 Derek Pringle examines the more senior role played by Stuart Broad this series – in particular when it comes to vexing Australian left-handers.

A mid all the hubbub over Jofra Archer’s explosive start in Test cricket, it has been easy to overlook the excellent bowling of Stuart Broad. It is not easy for someone 6ft 6in tall to operate by stealth but that is how it has seemed despite Broad being England’s leading wicket-taker in the series.

Broad, who looked like he had dropped a yard in pace 18 months ago, has worked on a new run-up in order to stay relevant. He has also remained stoic during this Ashes series despite the absence of his usual new ball partner, James Anderson, who has not played due to a calf injury. But instead of Jimmy’s absence over-pressuring him, it has inspired him to knock over Australia’s top order, especially David Warner, whom he has dismissed six times in eight innings.

Indeed his mastery over lefthanders in general this summer has been incredible with no fewer than 14 of his 19 victims (after these two innings’ at Old Trafford) being cackhanders.

To have such a hold over one type of batsman is not unusual except that Broad’s is borne of a technical weakness. Throughout his career, he has fought the natural inclination of his action to push the ball down the leg-side to right-hand batsmen.

Often the fault has lain with his body which has fallen away too quickly at the top of his action, but it can also be attributed to his wrist which, through the effort of trying to bowl quick, has also tilted over.